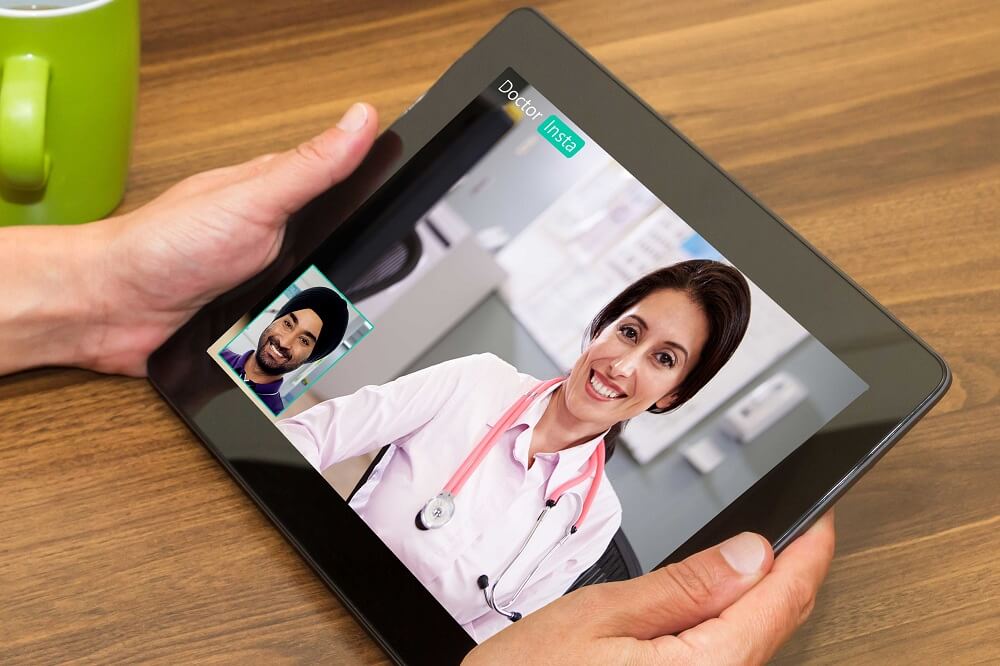 Doctor Insta, a Gurugram-based online consultation startup which offers a video medicine platform, is planning to raise $4 Mn in funding to further expand its operations in the country.  BIORx Venture Advisors Private Limited (BIORx), a financial and strategic advisory company will be the exclusive partner for Doctor Insta to manage their fundraising portfolio.

Following its inception in December 2015, Doctor Insta has raised over $3 Mn funding which was led by RoundGlass Partners (Seattle, Washington) and BrahmaXVentures (Los Angeles, CA). This includes $2.5 Mn funding in December 2016 and $500k pre-series A funding in 2015. The raised funds were utilised to set up operations in India across consumer and corporate verticals.

Doctor Insta was started by Amit Munjal as a “Video-Medicine” platform that provides online consultation in general medicine, pediatrics, psychology, and nutrition. The startup aims to bridge the consultation gap between doctors and patients, through a digital channel. Through the video, the users can be audio-visually connected to the specialists and get treatment advice specialties within 15-30 minutes.

Doctor Insta claims that it has a rigorous selection process for the doctors, which are selected to connect with the users on the platform. These doctors are acclaimed to be educated and trained at the finest medical colleges & hospitals in the country and are highly rated by peers and patients alike. The startup provides medical consultations across its web and mobile platforms, for customers looking for advice, including in general medicine, psychology, sexology, dermatology, and gynecology, amongst others.

Doctor Insta is currently running its services at a pan-India level through B2C (retail) and B2B2C/ B2G Channels (corporate & governments). This year the company has collaborated with large companies such as American Express, SRF, Channel Play, Videocon, Muthoot Finance etc. through which it has covered more than 3,00,000 employees and their families.

Commenting on the partnership, AmitMunjal, Founder, and CEO, Doctor Insta said “We are on the threshold of redefining the telemedicine space in India and establishing ourselves as the go-to platform by further expanding our pan India presence.The entire team at Doctor Insta is delighted to join hands with BIORx as our trusted investment management partner as we believe the new round of funding will provide further impetus to our growth which we plan to utilize in expanding our team and service portfolio”.

As claimed by the company, Doctor Insta currently conducts over 1000 consultations a day across various issues on its App which runs on Android and iOS devices. Since its inception, the company today has over 500K app installations and more than a million users.

With digitisation upscaling the market, various healthcare platforms are offering app-based healthcare to masses. The domain is shoved with players like Practo, Medikoe, Cure, DocPlexus, Pluss, MeraDoctor, Portea and many more. According to Ken research’s March 2016 report, the telemedicine market in India is expected to cross INR 200 Cr mark by 2020. Doctor Insta and other startups in this space, thus, have a plethora of opportunities ahead. Since majority people in India are still wary of online consultations, will Doctor Insta with the help of the investor funding be able to expand its network, remains to be seen.