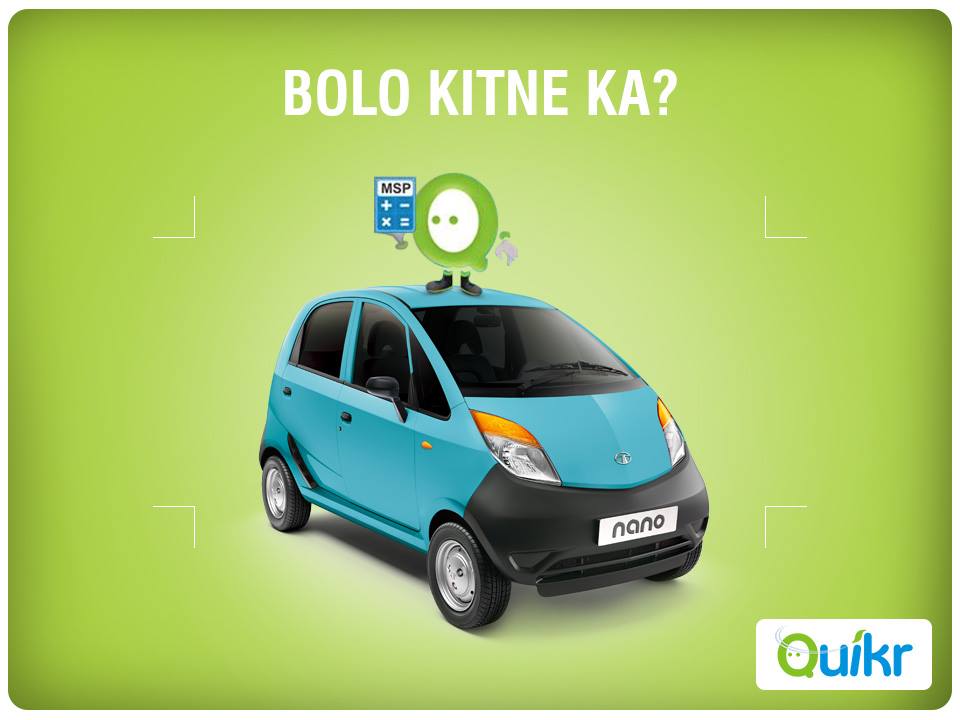 The funding raised will be used to consolidate its leadership position, expansion of key categories and mobile business, which accounts for about 80% of its traffic.

Speaking on this development, Pranay Chulet, Founder and CEO, Quikr said, “This fresh round of funding will be used to further invest in Quikr’s fast growing mobile business and in key categories where the company already has leadership positions, including goods, cars, real estate, jobs and services.”

The company said that its strategy of innovating for the local market has played out really well and it intends to continue to do that as firm go forward.

Founded by Pranay Chulet in 2008, Quikr got its initial funding from Matrix Partners India. Earlier in last year, it had raised a whopping $60 Mn from a slew of investors including Omidyar Network, Norwest Venture Partners, Nokia Growth Partners, Tiger Global Management, Warburg Pincus and Kinnevik.

Quikr has more than 30 Mn monthly consumers and small business users across 1000 cities.

The company has recently launched a messaging service called Quikr Nxt to bring buyers and sellers together on its online platform. The startup directly competes with OLX, which is backed by the South African media company Naspers.

In a recent interview with ET, Pranay Chulet said that Quikr is planning to launch a separate website just for real estate. To be called quikrhomes.com, the new website will be launched in the next four to six weeks. It will allow B2C as well as C2C discovery of properties up for sale as well as those available for rent.