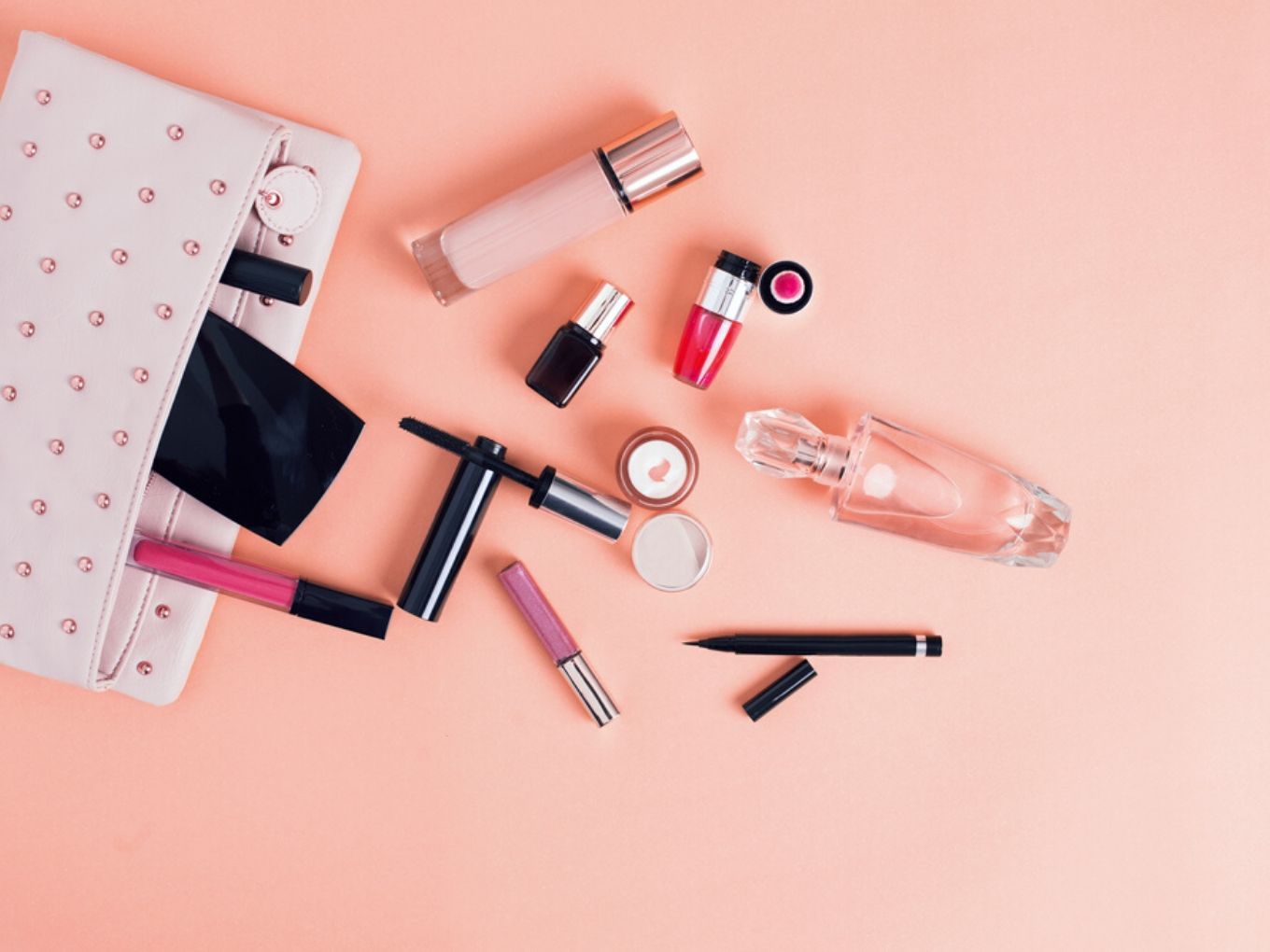 Purplle was reportedly in talks to raise $42 Mn

Purplle has its private label StayQuirky

The report comes a month after, Purplle raised funding from Goldman Sachs in December 2019. Purplle plans to utilise Verlinvest’s funding to strengthen its supply chain, innovation, and technology capabilities and building its brand. “This investment aligns with our intent of creating a sustainable multi-decade enterprise,” Purplle’s cofounder Manish Taneja, said.

Back in September 2019, media reports suggested that Purplle was in talks to raise around $42 Mn (INR 300 Cr) in Series C funding round led by Goldman Sachs. The reports also noted Purplle’s existing investors Blume Ventures, IvyCap Ventures and investment arm of JSW Group, called JSW Ventures, will also be investing in this funding round.

Inc42 had sent an email query sent to Purplle, which did not elicit any response till the time of publication. Inc42 has reached out to the company once again.

Founded by Manish Taneja and Rahul Dash in 2011, Purplle is an ecommerce platform that offers beauty products, appliances and cosmetics. Purplle also runs its own private label called StayQuirky, which accounts for a major chunk of its sale, as per the company. According to a report of 2018, 47% of all nail paints sold on the platform belonged to StayQuirky.

Purplle lists more than 650 brands on its platform and has been aggressively extending its catalogue to more than 50K products. To ensure that the customers’ needs are met, Purplle has also partnered with international brands such as Maybelline, Revlon, etc to include their products in its catalogue.

In 2018, Purplle raised $2.57 Mn funding from Luxasia Group Patrick Chong Fook Seng and JSW Ventures. In 2016, Purplle closed its Series B funding round at $6 Mn fundraise.

Besides Purplle, other players in the online cosmetics and beauty products retailers include Nykaa, NewU and Lusso Liv. Moreover, in 2017, Amazon India had also spoken about its plan to enter the beauty and wellness market with its own beauty and personal care private label. Myntra too had decided to jump into the race with offline stores.

In December 2016, the Federation of Indian Chambers of Commerce and Industry (FICCI) noted that the Indian wellness industry is expected to grow at a compounded annual growth rate (CAGR) of 12% to achieve a $23.4 Bn turnovers by FY2020, ending March 2020.