OnePlus has filed a trademark application for the wordmark ‘OnePlus Pay’ in India on March 30, 2021

OnePlus Pay was launched in 2019 in China, and the company hasn’t launched the service in any other country since then

Last month, Truecaller shut its payments business in India, highlighting the competitiveness of the payments market 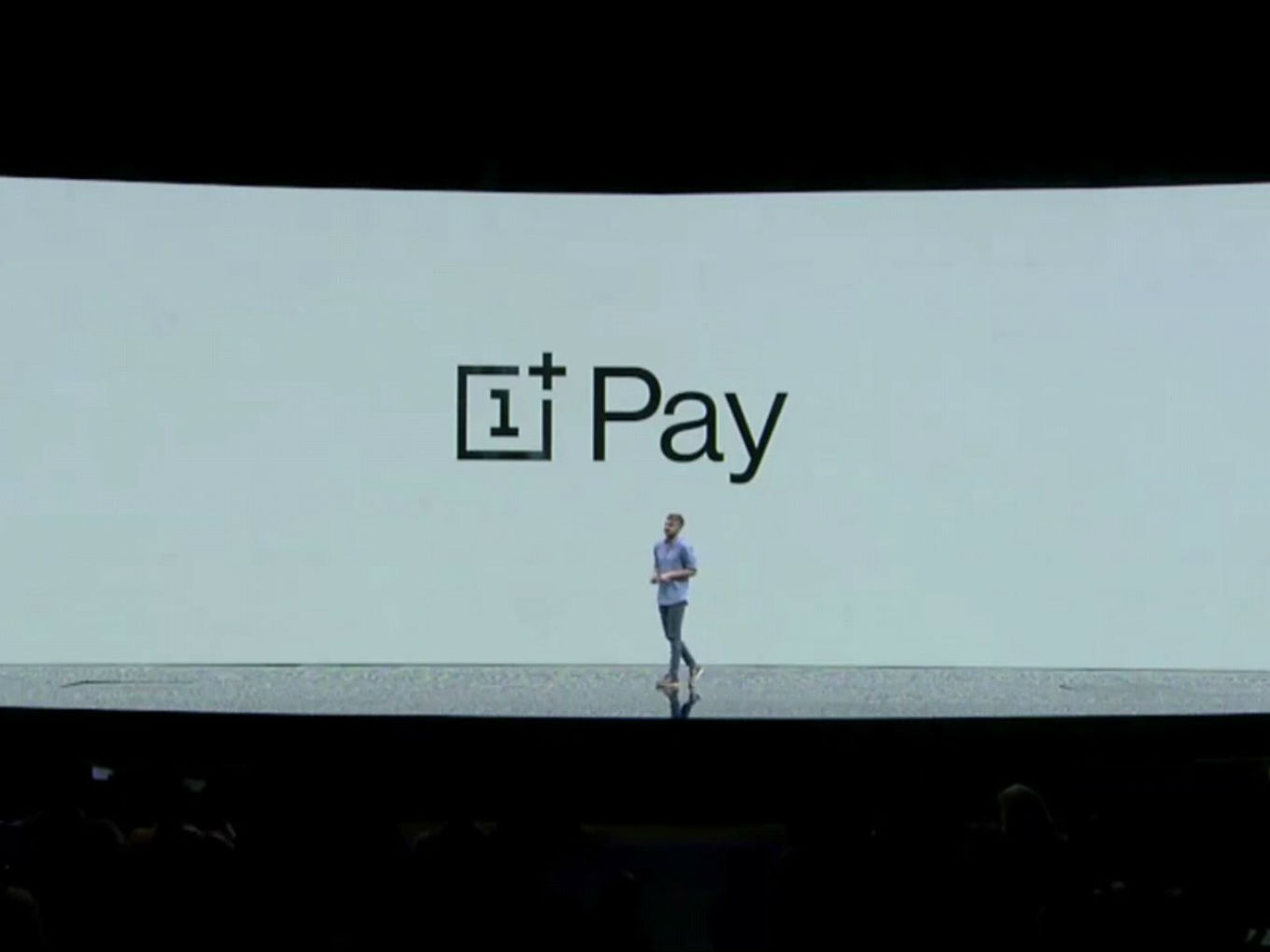 OnePlus has filed a trademark application for the wordmark ‘OnePlus Pay’ on March 30, 2021. The application is currently ‘marked for exam’ by the relevant Indian authorities. The ‘goods and services’ description of the trademark filing contains terms such as ‘data processing apparatus’, ‘tablet computers’, ‘smartglasses’, ‘smartwatches’ and ‘smartphone software applications’, among several other things. These are the same terms that have been used by the company for its other trademarks as well and as such can be considered a broad description of its business. 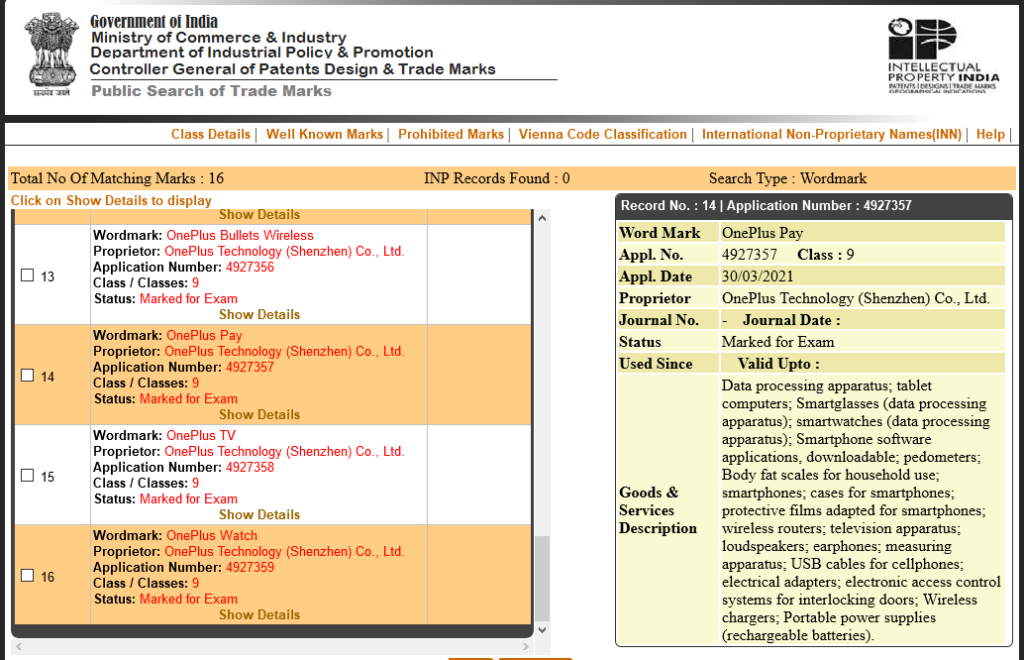 OnePlus Pay was launched in 2019 in China, and the company hasn’t launched the service in any other country since then. Even in China, the service is available only on a few select devices, so the expansion to India would be noteworthy, especially given that OnePlus has managed to carve out a significant market share in the premium smartphone segment.

Overall, OnePlus has a 2.5% market share in the Indian smartphone market. However, in the premium segment, which has phones priced at over INR 25,000, the Chinese company has a 15% market share.

Of late, NFC-enabled payment apps have gained traction in India, since they allow contactless digital payments through PoS devices at retail outlets. Smartphone users have to download the requisite NFC payments app, and then wave their phone in front of the PoS device to complete the transaction. The exact details of the functionality of OnePlus Pay though aren’t known.

If its application for a trademark means that OnePlus would indeed launch a payments product in India, it would be entering an already cluttered market, with several third-party application providers (TPAPs) such as Google Pay, PhonePe, Paytm, Amazon Pay and WhatsApp Pay vying for a piece of the Unified Payments Interface (UPI) market.

In addition, the likes of Samsung, Xiaomi, Realme among other smartphone makers have launched their native payments play in India, along with fintech services such as personal loans and more. But payments has proved to be a tough nut to crack for non-fintech players.

Last month, Truecaller also shut its payments business in India, highlighting how the competitiveness of the market could be a dampener for new players. This is perhaps the reason why Apple has yet not launched its digital payments service Apple Pay in India. Moreover, with zero MDR on UPI and RuPay payments, the instant payments business in India may turn out to be a loss-making venture for several existing players.

In March last year, the company had talked about doubling down on its R&D capabilities in India to export 4G and 5G-enabled ‘Made in India’ smartphones to Europe and the US.