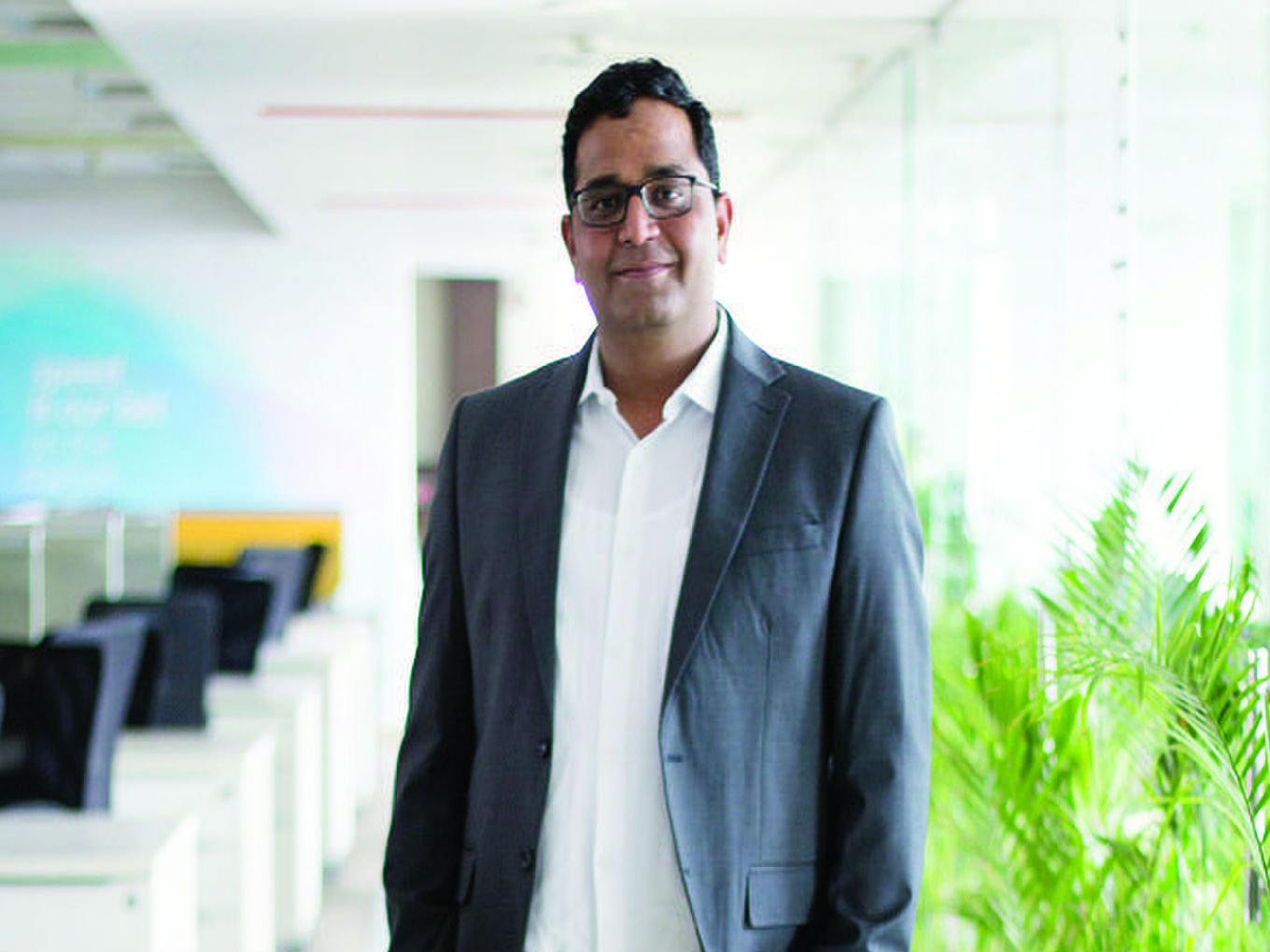 After the Berkshire Deal, One97 Communications is now in talks with many US and Chinese investors

Blackstone, Dragoneer are among a few investors in talks with One97 Communications

After securing $300 Mn from Berkshire Hathaway, it is expected that the valuation of One97 Communications, the parent company of digital payments platform Paytm will reach $16 Bn soon.

In May 2017, One97 Communications had raised $1.4 Bn at a pre-money valuation of $6.6 Bn. Later, in August this year, the company raised $300 Mn from Berkshire Hathaway, wherein its valuation was speculated to be $12 Bn.

According to reports, One97 Communications is currently in talks with investors from the US and China for a secondary sale of existing employees’ shares and small shareholders like MediaTek in the company. This transaction could be worth anywhere between $100 Mn-$200 Mn, the report added.

Blackstone Group is known for its investments such as Intelenet, Mphasis and FINO while Dragoneer has backed companies like Flipkart.

An email sent to One97 Communications did not elicit any response till the time of publication.

One97 Communications is currently diversifying its offerings in different segments under its brand name Paytm and its subsidiaries such as Paytm Mall, Paytm Money, Paytm Payments Bank, Paytm Inbox, among others.

Here’s a quick update on the latest happenings at Paytm:

One97 Communications is majorly competing with global players such as Amazon India and Amazon Pay, Google Tez and locals like Flipkart and its subsidiaries, particularly digital payments company PhonePe. It is now targeting to double its merchant base to 16 Mn.

The earlier version of the story had mentioned that Flipkart became a decacorn in 2018. The same has been rectified now.