Omnivore Invests In $1.1 Mn Seed Round Of Aquaculture Startup Aquaconnect

Omnivore Invests In $1.1 Mn Seed Round Of Aquaculture Startup Aquaconnect

Existing investor, HATCH also participated in this funding round

With these new funds, Aquaconnect wants to strengthen its product and on-ground operations 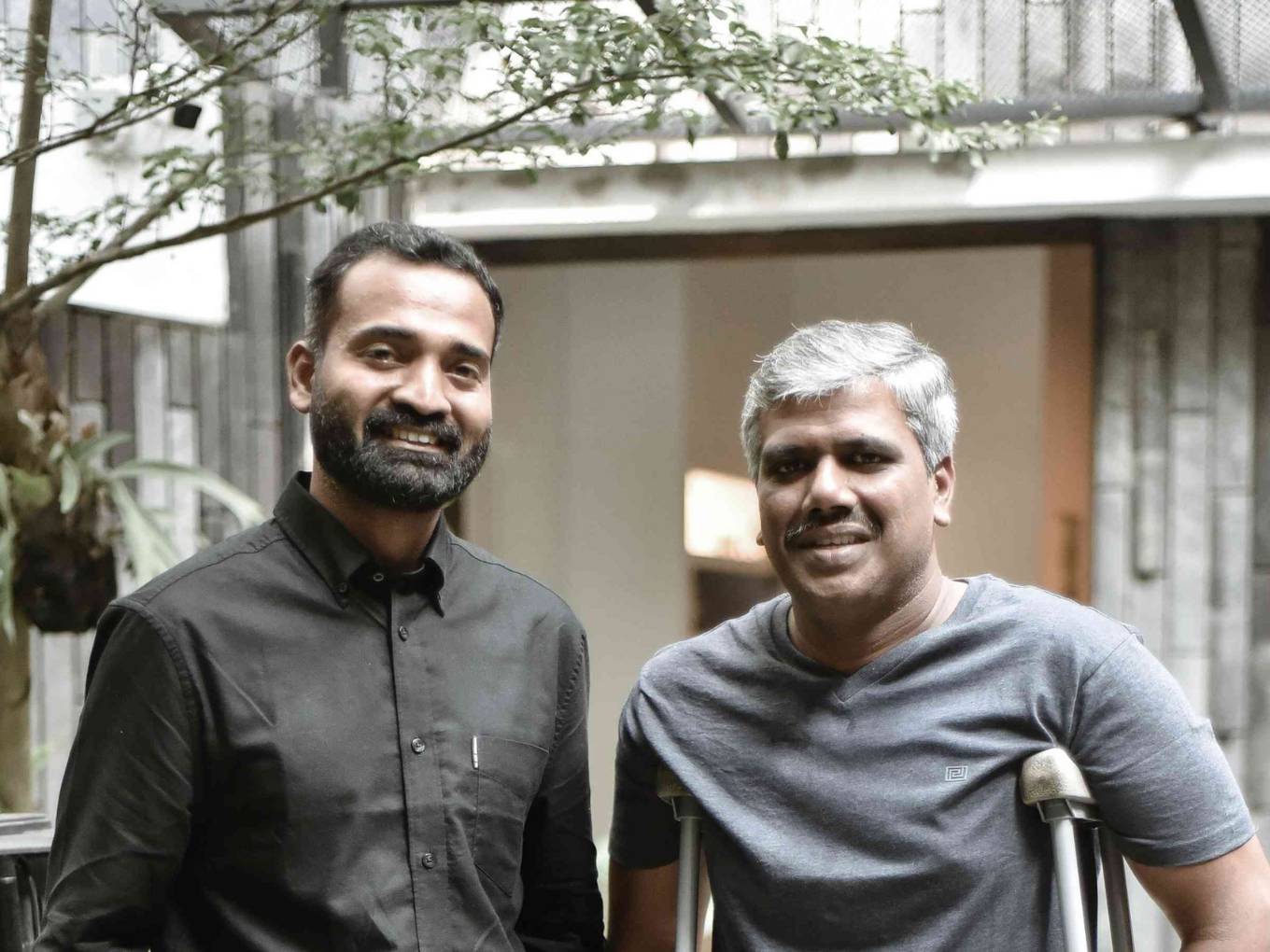 Chennai-based Aquaconnect has raised a seed round of $1.1 Mn from agritech focussed VC Omnivore, and company’s existing investor HATCH. As a part of this investment, Omnivore’s Chennai office lead Reihem Roy will be joining Aquaconnect’s board to support the company’s growth strategy.

Aquaconnect has built a big data and artificial intelligence (AI) enabled mobile application — FarmMOJO — to advise farmers on their pond operations based on constant monitoring of the pond and other data capture by IoT platforms.

With this new funding, the company plans to introduce image recognition feature in the FarmMOJO app in order to speed up the data input process for the farmers.

Aquaconnect’s cofounder Rajmanohar Somasundaram told Inc42 that these fresh funds will be used in developing an image recognition feature in FarmMOJO app. “This new feature will allow farmers to write down the pond’s stats on a paper and upload them on the app by just taking a picture of that sheet.”

Further, the company also plans to invest in setting up 10 Aquaconnect stores around the shrimp farm regions of Tamil Nadu, Gujarat and Andhra Pradesh. These stores will serve both as a marketplace for farm-related products such as seeds, probiotics etc, along with becoming a customer touchpoints for the farmers.

“We aim to reach 15K shrimp and fish farmers across India and Indonesia by December 2020. In Indonesia, we are initially targeting Sulawesi and Surabaya regions in Java,” he added.

Shanmugha Sundara Raj, Sanjai Kumar and Somasundaram have founded Aquaconnect in 2017. The company had earlier raised pre-seed funding from HATCH accelerator in 2018.

FarmMOJO claims to help shrimp farmers in the daily management of their culture growth, which determines the quality of the final product. This includes optimisation of feeding, disease prediction and control, and water management.

For instance, it is important to ensure effective feed usage and biomass conversation in shrimp farming. So, at any point, if FarmMOJO observes poor feed conversion ratio (FCR), it recommends actions and relevant products the farmer can use to normalise the pond environment.

In the two years since inception, Aquaconnect claims to have brought 3K farmers on board and has generated a revenue of INR 2.4 Cr in FY18. Aquaconnect primarily depends on a subscription model for monetisation, where farmers pay to use its app every month. Farmers can subscribe to a basic plan in FarmMOJO at the INR 500 per pond they manage. The subscription plan allows farmers to record data, access FarmMOJO’s web module and connect to the marketplace.

Commenting on the investment, managing partner of Omnivore, Mark Kahn said, “The Government of India is ramping up support for the aquaculture sector, carving out a separate Ministry of Fisheries, animal husbandry, and dairying as well as launching the Pradhan Mantri Matsya Sampada Yojana (PMMSY). We believe Raj (Rajmanohar) and his team are building one of the most promising agritech startups globally.”

Shrimps, also commonly known as prawns, contribute around 70% of the total seafood export from India, which is worth about INR 45K Cr. The International Market Analysis Research and Consulting (IMARC) Group has predicted that the Indian shrimp farming market would reach a volume of 1.13 Mn tonnes by 2024, undergoing a CAGR of around 9% between 2019-2024.

The global aquaculture market was valued at $169 Bn in 2015 and is expected to grow at 5.3% CAGR to touch $242 Bn by 2022. Besides India, Aquaconnect is also targeting the other large shrimp production markets such as Thailand, Indonesia, Vietnam, and Bangladesh.