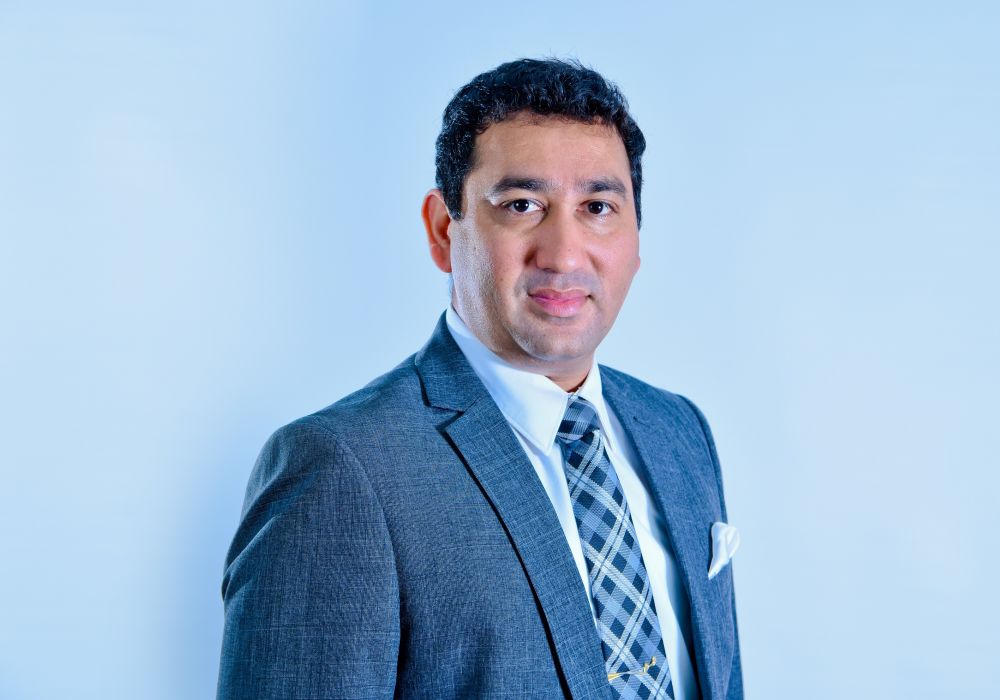 OMA Emirates Group has announced the creation of the OMA Emirates FinTech Fund with a corpus of $23 Mn. The fund looks to first focus on digital payments-specific startups, with a broader scope for other startups in the hotly contested fintech sector.

The fund will deploy $3 Mn of the total corpus in payments-focussed startups that have been in operation for less than 12 months. The $20 Mn will be invested in other kinds of companies in the fintech space.

Commenting on OMA Emirates’ move to set up a fund in Indian fintech, Niranj Sangal, Group CEO of the OMA Emirates Group said, “OMA Emirates is predominantly a financial technology company. We are firm believers that innovation is the key today and that it is stepping stone for any company. Keeping this in mind, the payments space, particularly in India has evolved with several remarkable innovations. Nearly 60 to 65% of Indian startups having tremendous potential to produce a great product cease operation primarily due to lack of funds. With the OMA Emirates FinTech Fund, we aim to aid such fintech startups which we believe will be a credible asset to OMA Emirates.”

According to an official statement, OMA Emirates will provide support in terms of technology, R&D, practices and Go-to Market strategy. It is focussed on growing and developing fintech startups in addition to providing capital support. The OMA FinTech Fund will commence investments in India shortly, according to the same statement.

An Overview Of OMA Emirates Group’s Forays In Indian Fintech

A division of Al-Owais Group and based out of UAE, OMA Emirates Group is a fintech company that provides digital payments solutions. Some of these solutions include card printers and embossing products, payment terminals for card payments, wireless payment terminals and mobile payments terminals, thermal printers and multi-feeders etc. It claims to be operating in over nine countries, with a presence in Eastern Europe, APAC and Africa.

The company mainly caters to clients in the BFSI space, retail, oil & gas, telecom and more. It counts prominent names such as Bank of Sharjah, HSBC, the National Bank of Abu Dhabi as clients, among others.

A few months after demonetisation gave a huge boost to the vertical, especially in digital payments, OMA Emirates entered India with the acquisition of Gurugram-based Mobiswipe. This development occurred in February 2017. MobiSwipe is a payments enabler for merchants to facilitate payments via credit and debit cards through its mobile application.

At the time of the acquisition, Suresh Santhanaramakrishnan, Director and Joint CEO, MobiSwipe said, “With the recent demonetisation announcement by the Government…the mobile payment market is witnessing a surge and MobiSwipe’s acquisition by OMA Emirates will definitely give it the right impetus to grow. Alongside, this acquisition will ensure that MobiSwipe makes the right international progress.”

The OMA Emirates fund seems to be a natural extension of this school of thinking. Niranj Sangal reiterated India’s position in the global space by listing all the pivotal changes that have taken place over the last two years such as digital wallets, mPOS, NFC-based payments, BHIM, Aadhaar Enabled Payments Systems etc.

“Consumers today are becoming increasingly accepting of digital methods. This further boosts innovation and has resulted in a fairly large number of new age entrepreneurs entering the sector with an aim to provide the next breakthrough solution. This reiterates the fact that India has a tremendous scope and will continue to evolve in the FinTech sector not limited only to payments,” he added.

Keeping these points in mind, OMA Emirates FinTech Fund will look to invest in those companies in the financial technology sector that have breakout potential. But, the company will also back innovation in existing products and services depending on the national and international presence of the investee company.

According to a Google and Boston Consulting Group report, fintech in India is forecasted to touch $500 Bn by 2020. In fact, the Government of India is even more optimistic, with Union Minister Ravi Shankar Prasad estimating that digital payments, in particular, has a potential to reach $50 Bn over the next few years. With such promising figures and a lot riding on the market, a number of firms, both foreign and India-based have created separate funds to cater especially to the startups in this space.

The SBI launched a dedicated $30 Mn dedicated fund for fintech startups in July 2016. Called the IT Innovation Fund, the fund will provide assistance of up to INR 3 Cr to a firm registered in India for promoting their business innovations using technology in financial services. On the other hand, global financial consultancy giant Nomura announced the Voyager-Nomura FinTech partnership, and a $100 Mn global fund, in April 2017.

In the same month, YES Bank chief Rana Kapoor’s daughters announced the launch of a $15.5 Mn fund and a fintech accelerator under the aegis of the Indian School of Management and Entrepreneurship (ISME). The Category 1 AIF (Alternative Investment Fund) will function independent of the parent company and cater to early-stage startups.

A prominent VC investor in India, SAIF Partners has recently closed an India-focussed $350 Mn fund which will focus on early and late-stage startups in various domains including fintech. 35North Ventures has also received a nod from the Securities and Exchange Board Of India (SEBI) to launch a $20.8 Mn fund for early-stage startups in fintech, agritech, consumer tech and healthtech segment.

In addition, according to Inc42 Datalabs, H1 2017 saw fintech emerge as one of the two hottest sectors in the Indian startup ecosystem, along with ecommerce. In terms of the amount being invested, fintech sector topped the charts – with about $2 Bn funding and the ecommerce sector stood second with $1.9 Bn. The second half of 2017 seems to be going strong for these startups too, with the emergence of one more fintech fund – the OMA Emirates FinTech Fund.