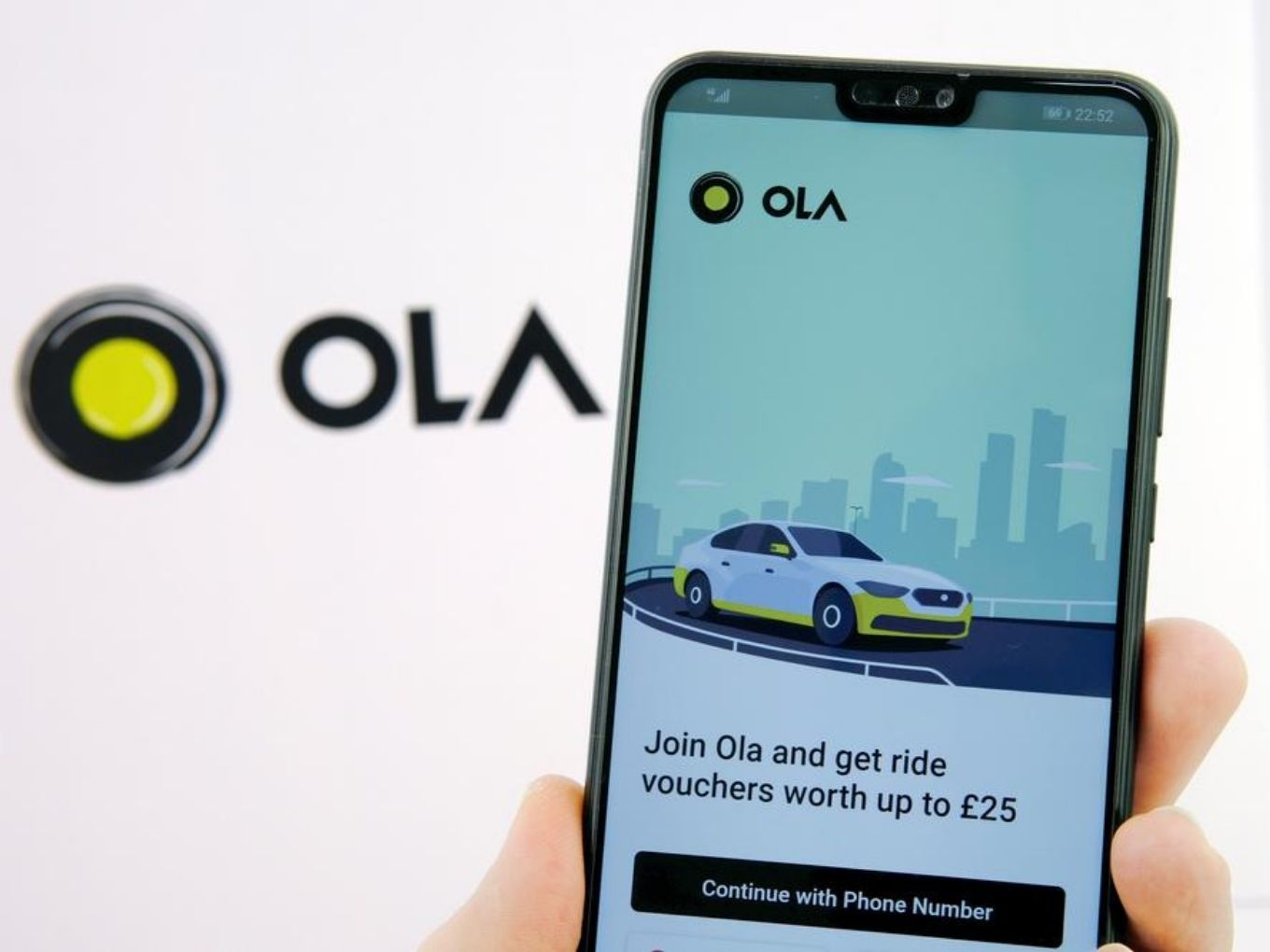 Cofounder Ankit Bhati was looking to exit Ola, according to a Moneycontrol report

The Covid-19 pandemic is not the only thing that has severely impacted homegrown cab-hailing service, Ola and its sister company Ola Electric. Over the past few months, the company has witnessed some high-level exits, hinting towards an internal crisis. The latest executive to bid farewell to the company is Ola Electric’s cofounder Ankit Jain, according to an Economic Times report citing sources.

Jain was reportedly one of the closest confidants of CEO Bhavish Aggarwal, but he now started distancing himself from the company’s daily affairs. Alongside, Ola Electric is reportedly trying to bring in a top executive and the announcement for Jain’s replacement may be expected soon. According to people aware of the matter, Jain could continue to be associated with Ola Electric in some capacity, most likely in an advisory role. Ola declined to comment on this report.

Last October, a Moneycontrol report had highlighted that Ola cofounder Ankit Bhati, who is core to Ola and its journey, was also distancing himself from the company. Bhati had reportedly stopped looking into day-to-day matters and also stopped “coming to office for more than two months”.

The report also hinted at his potential distancing from the company due to some internal conflict with the other cofounder Bhavish Aggarwal, which started when Ola acquired Foodpanda in 2017. There were some technical glitches in the applications which Bhati was supposed to deal with, and “Bhavish didn’t behave well with Bhati at public meetings”.

In a subsequent statement, Ola had “strongly” denied the report, saying “this is completely false and an agenda engineered with vested interests. Ankit Bhati is a co-founder and is core to Ola and its journey. It is, therefore, a shame that baseless rumour mongering and speculation is being fanned.”

However, the company had confirmed the departure of head of products at Ola Mobility Naroo Krishnan, and vice president for engineering, Sanjay Kharb. With this, Ridlr cofounder Brijraj Vaghani took over the engineering and product verticals as CTO for the mobility business. This was an addition to his portfolio of Ridlr, which was acquired by Ola in April, 2018.

Since last year, Ola has been aggressively preparing to go public by 2021. The company had also set up a pre-IPO fund and received capital infusion from the fund for general business activities.

Media reports had also suggested that Ola had set up an initial team of over a dozen employees to work on the IPO preparations. The company had also demanded changes in the guidelines for a public listing for tech startups, specifically the rules around promoter holdings.

The company also aimed to turn profitable, but the Covid-19 pandemic and the resultant travel restrictions hit the company severely. In May, Aggarwal had accepted that Ola’s revenue had fallen by 95% in March and April. Hence, the company has decided to downsize its operations, laying off nearly 1400 employees.