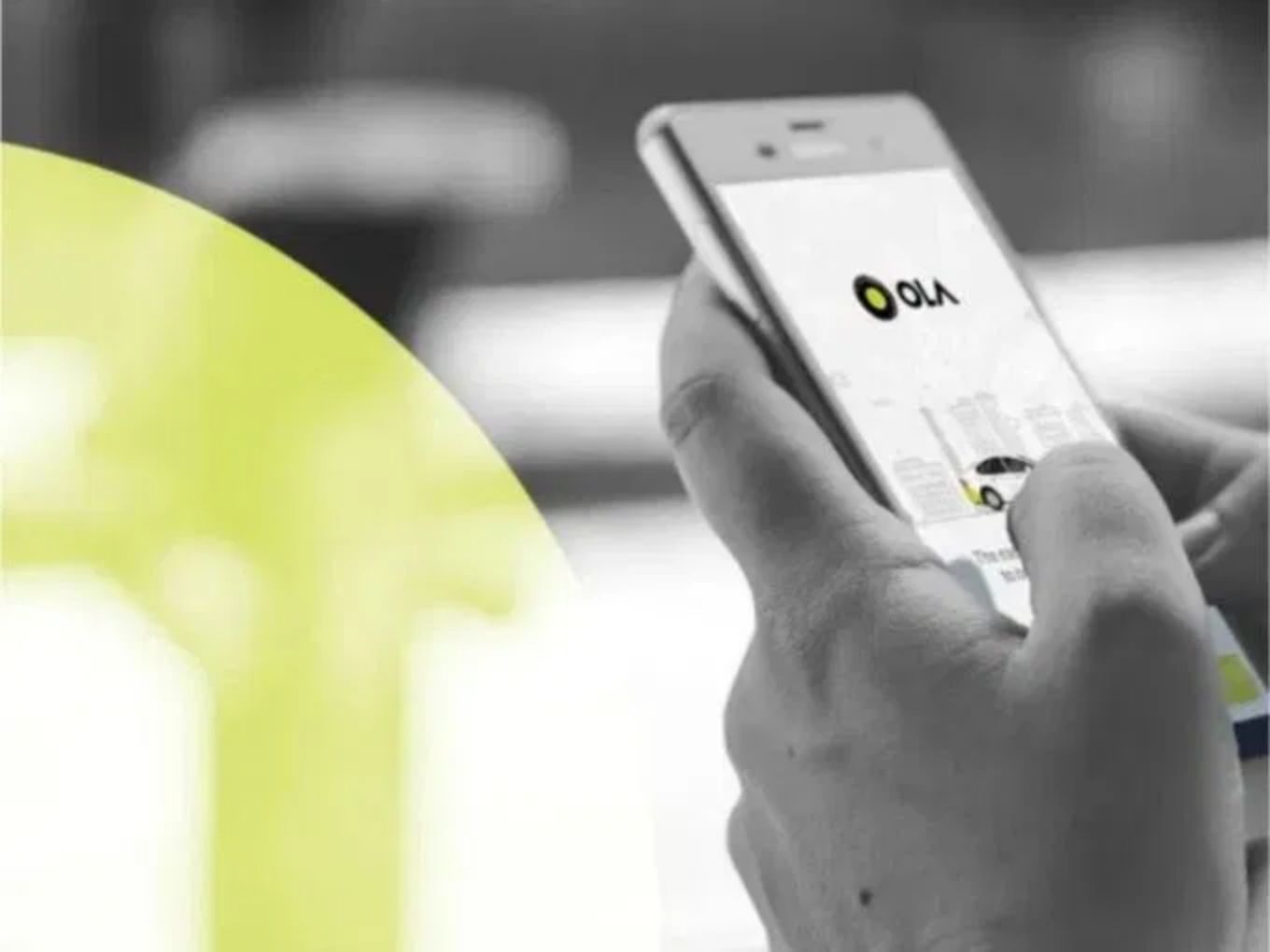 For Ola, this was one of its busiest evenings in 2019: Ola official

Revealing that India loves to party outside their homes, cab aggregator Ola said that people across the country travelled over 20 Mn Kilometres on New Year’s eve using its mobility services.

The report shared by Ola also highlighted that the company received 30% of total bookings that either started or ended at airports. This indicates that people preferred visiting family, friends and taking vacations during the New Year.

Further, Ola also said that the number of rides ending in residential areas witnessed a spike of 20% as compared to last year, suggesting an increase in the number of house parties organised this year.

Among all the cities, Bengaluru accounted for the most number of rides on the eve of December 31. While Bengaluru’s share of all the rides stood at 23%, Mumbai and Delhi registered 22% and 20% of the total Ola bookings.

For Ola, this was one of its busiest evenings in 2019, said Arun Srinivas, Ola’s chief sales and marketing officer. “With enhanced availability on the platform, we were able to cater to the high demand through the night,” Srinivas added.

Notably, Ola had deployed a special fleet of ‘safety scouts’ and ‘quick response teams’ across Delhi-NCR, Bengaluru, Mumbai, Hyderabad, Pune, Chennai and Kolkata for New Year’s eve. Srinivas said that the company has got positive responses from those teams.

For ensuring the safety of its customers, Ola had also collaborated with the police authorities to support their on-ground efforts, across cities. Ola, giving utmost priority to women’s safety, incorporated lady police constables in the quick response team. Ola’s ‘quick response teams,’ are a special fleet of vehicles with medical assistance and trained personnel to attend to emergency situations through the night and ensure that customers reach back home safely.