Ola, Uber To Set Up Kiosks At Chennai Metro Stations

Ola, Uber To Set Up Kiosks At Chennai Metro Stations 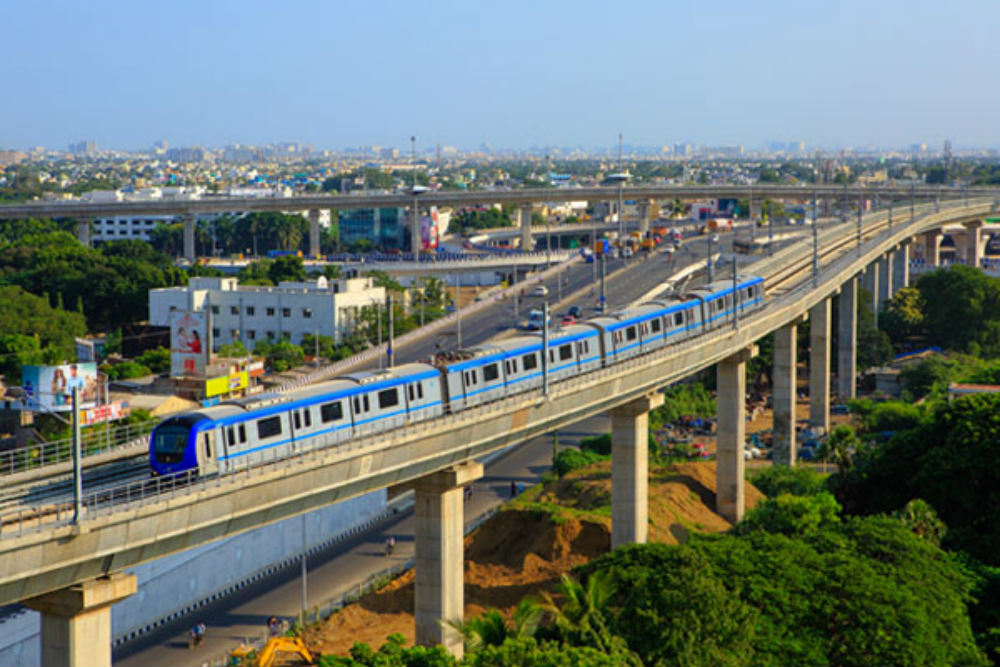 Despite continuous flak from state governments, cab aggregators Ola and Uber have breathed a sigh of relief in Tamil Nadu. Chennai Metro Rail Limited has identified spots in elevated and underground metro stations for private cab operators to put up their kiosks. The kiosks would be set up at the Metro stations within a month.

According to an official at the Chennai Metro Rail Limited (CMRL), “We know there are many who use only mobile apps for these taxi services but we want to place the kiosks for senior citizens and those who don’t use mobile apps. We are holding discussions with the operators and they should be installed in a month.”

The authorities are planning to have four kiosks in each station. On the underground stretch, this facility would be provided on Thirumangalam, Nehru Park and Shenoy Nagar metro stations. On the elevated stretch, Koyambedu, CMBT, Vadapalani, Ashok Nagar, Ekkatuthangal, Alandur, and Chennai airport stations will have the facility. Depending on the response, these services might be extended to other stations as well.

Currently, the Chennai Metro Rail operates on three routes – the elevated route is from Koyambedu to Alandur and Little Mount to Chennai airport and the underground route is from Nehru Park to Thirumangalam.

The official further added, “Soon after the underground stretch was inaugurated, we decided to bring in this facility. For instance, if a commuter gets off at Nehru Park station and has to go to his residence in Purasaiwalkam, these services may come in handy.”

Uber signed up with Kempegowda International Airport (KIA) to have a dedicated parking-cum- pick-up zone outside the P-2 terminal. The aggregator signed a MoU with KIA – Bangalore calling it the U-Zone. The fares for KIA will start from INR 8/km.

Ola and Uber have been going through problems for quite some time now. In November 2016, 12,000 cab drivers had gone off road in Guwahati during a 36-hour strike. 2016 and 2017, for the most part, were marked by bans, strikes, driver protests and legal encounters for cab aggregators in places such as Chennai, Delhi, Bengaluru, Mumbai among others.

Earlier today it was also reported that Ola and Uber drivers have started a three-day strike in Guwahati in order to fight against low incentives.