Uber plans to expand to 200 cities 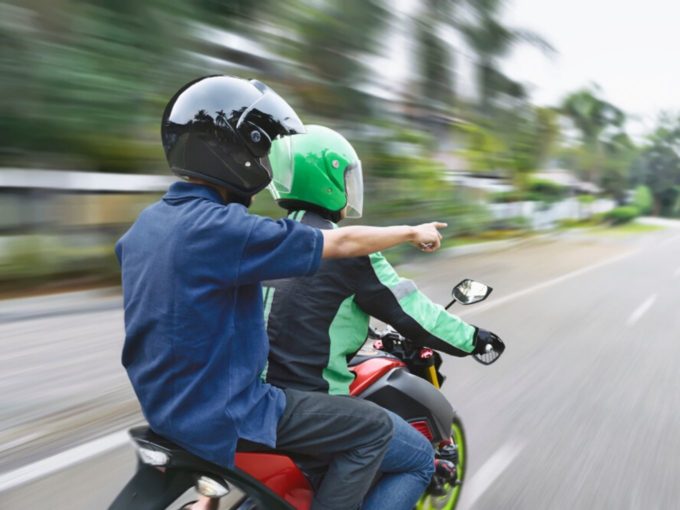 India’s largest cab hailing services Ola and Uber have sharpened their focus on micromoblity by expanding on plans for the bike taxi vertical.

Uber is looking to partner with local players that offer a last-mile transportation, similar to that of company’s bike-ride services. The reports suggest that the company was also in talks with Bengaluru-based bike rental startup, Bounce, to list its two-wheelers on Uber’s app.

“Ola will continue to create opportunities for bike-partners and aims to impact more than a million of them over the coming year, who will be given the flexibility to work full-time as well as part-time and can work across the micro-mobility and food delivery segments,” an ET report said citing sources.

Inc42 has reached out to Ola for a response on the unconfirmed report and will update the story as soon as there’s a response.

The report also highlights the Ola conducted an in-house survey, which stated that six out of 10 of its delivery partners work for food delivery networks to generate an extra income. These partners earn 30% more than the ones who solely work for the micromobility network.

The survey was conducted across 21 cities and towns it operates in, which includes Hyderabad, Gurugram, Jaipur, Lucknow, Guwahati, Vijayawada, Raipur, Kanpur, Ahmedabad and Varanasi. Almost 80% of Ola’s bike-partners or around 240K people participated in the survey.

Meanwhile, Uber has rolled out two new schemes for its services — UberMoto and Uber Auto —  to make travelling more convenient and economical for its customers. The company’s new promo campaigns centred around two wheelers focuses on India’s young working professionals and job seekers that spend hours in commuting to work.

Uber says it offers doorstep pick-up, live tracking and the ability to share their location with others.

Reports earlier this month said Uber is planning to expand its footprint of bike-hailing services to 200 cities by 2020. Uber claims to facilitate over 150K trips a day. Notably, Uber is currently working through regulations in several states, while other states have banned bike taxis.

President of Uber’s operations in India and South Asia, Pradeep Parameswaran, said that Uber’s plan is to go from being in the cab-aggregating business, which is based on the high end of the market, to play a key role in the middle and the mass segment of the market. “Earlier we did not have the products that were relevant for people outside cities.”

Of course, there are growth considerations too. Like Parameswaran said the car business has matured and is likely to be a driver of profitability in the future, where in terms of growth of market share and users and overall revenue, the bike-taxi and three-wheeler market offers a more substantial opportunity.