Ola, Uber Not To Blame For Auto Slowdown: Maruti Suzuki

Ola, Uber Not To Blame For Auto Slowdown: Maruti Suzuki

The auto major had laid off over 3K employees in August 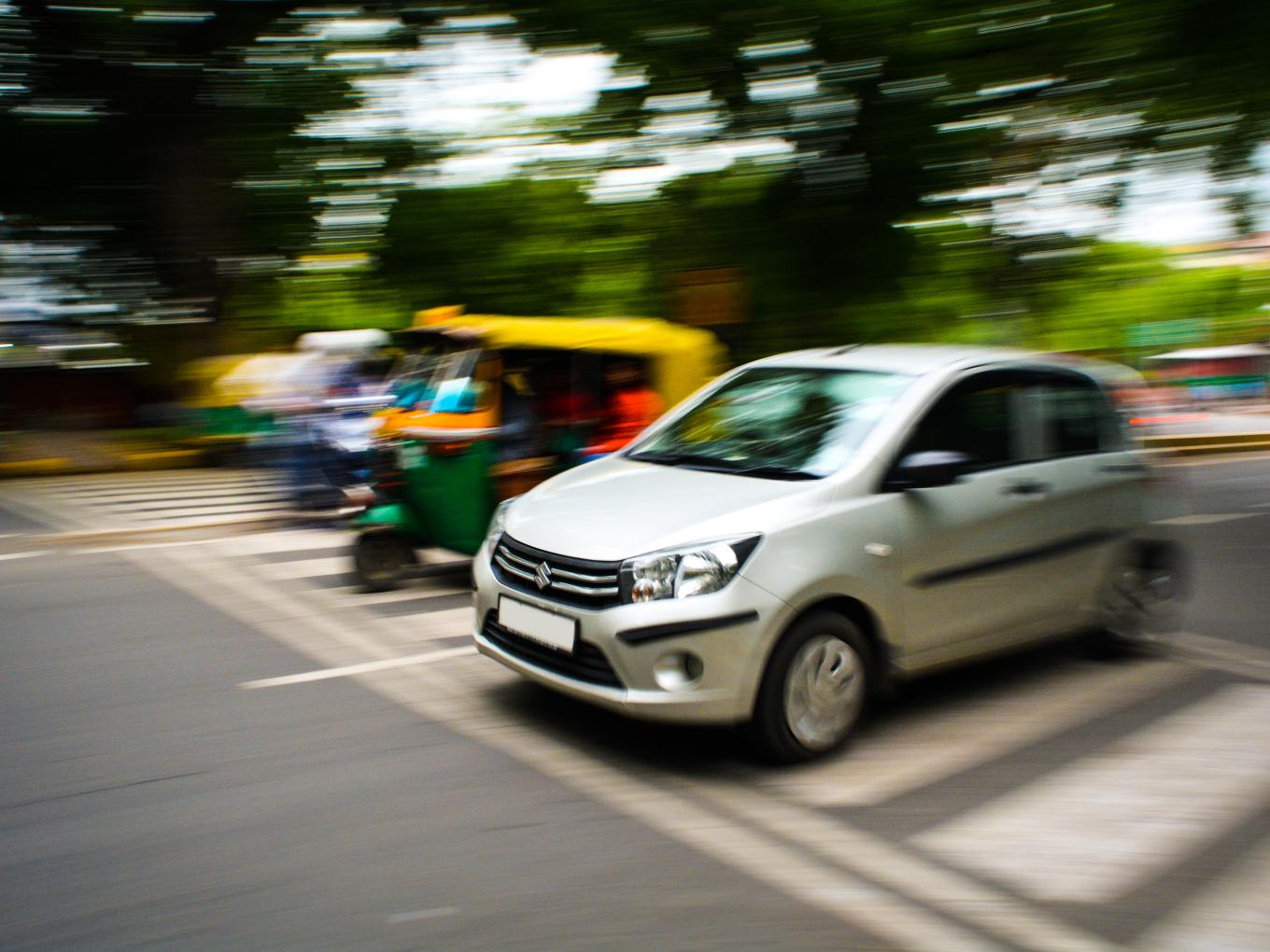 In a no-holds-barred response to the finance minister’s much-ridiculed claim on Ola and Uber’s popularity among millennials stealing away automobile sales, industry major Maruti Suzuki said that while Ola and Uber have been around for 6-7 years, the trouble for the auto industry began only a few months ago.

Sitharaman on Tuesday blamed millennials’ preferences for Uber and Ola cabs as a cause for the double-digit fall of auto sales in India.

Maruti Suzuki, which is the country’s largest carmaker by market share, has also suffered job losses due to the slowdown. The company laid off over 3K employees recently. Executive director Shashank Srivastava told PTI that the ownership pattern of the Indian automobile market remains the same and cars with aspirational value are still selling as has been the norm in India, where consumers buying cars for the first time is attached to a higher perceived social status.

Srivastava added that while Ola and Uber may have contributed to the slowdown, it’s too early to say that it’s all because of the app-based ride-hailing services.  “I think we need to watch and study it more before arriving at such a conclusion. Ola and Uber came into existence during the last 6-7 years. In this period, the auto industry also saw some of its best times. So, what happened only during the last few months that the downturn became so severe? I do not think it is only because of Ola and Uber,” the Maruti Suzuki ED added

Srivastava was also of the opinion that government measures to arrest slowdown have not been effective and the long-term health of the auto industry is in jeopardy as the government attention is divided between electric mobility and the auto slowdown.

The finance minister had clarified earlier this week that higher tax rates were not the only factor contributing to this fall, but also the change in the mindset of people. She added that the new generation prefers to take cabs overpaying EMIs for new cars.

The minister, in the press conference, had assured that the government plans to cut GST rates for vehicles to boost the automobile sector. She added that the matter will be taken up by the GST Council in the next meeting to be held on September 20.