Ola, Uber And Blu Smart to Get Luxury EVs From Govt

Ola, Uber And Blu Smart to Get Luxury EVs From Govt

EESL will be floating tenders in January 2020 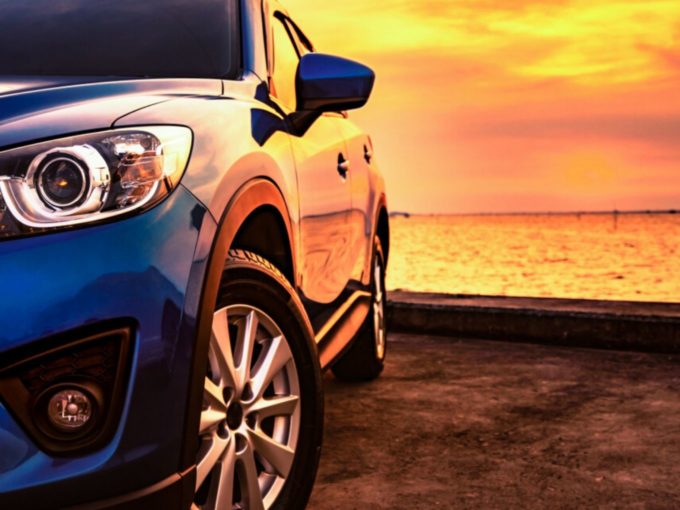 According to a report in ET, EESL is looking to float the tenders in January 2020 to procure such vehicles. The state-run body will lease out 50 luxury EVs each to Uber and Ola. Actress Deepika Padukone-backed Blu Smart, which is an exclusive electric cab service, will be infused with 100 luxury EVs procured by EESL.

With this move, EESL is looking to promote emobility and at the same time generate demand for the vehicles through central ministries and public sector undertakings.

Currently, the luxury electric vehicles in Indian include Hyundai’s Kona, which costs around INR 23.71 Lakh. Whereas British automobile maker MG Motors is launching its electric SUV MG ZS EV, which is expected to cost over INR 20 Lakh, in December.

However, Kona is still a little expensive for average Indian users as the average Indian’s per capita income is somewhere close to INR 1.4 Lakh ($2K a year). Thus, Kona could only sell up to 130 cars in August 2019, according to a report by Bloomberg.

Keeping its cost aside, EESL also placed an initial order for Hyundai’s Kona electric, last month, as a part of its EV procurement programme to be included in the government’s fleet. According to media reports, EESL decided to experiment with Kona due to the bad performance reviews of the EVs currently in the government’s fleet — Tata Tigor and Mahindra and Mahindra’s (M&M) e-Verito.

Initially, EESL had placed the order to procure 10K EVs from Tata and M&M in September 2017. Till now, the companies have supplied 500 Tigors and 1000 e-Veritos. With the decision to procure Kona, EESL was reportedly planning to limit the final order to around 3,000 cars by March 2020.