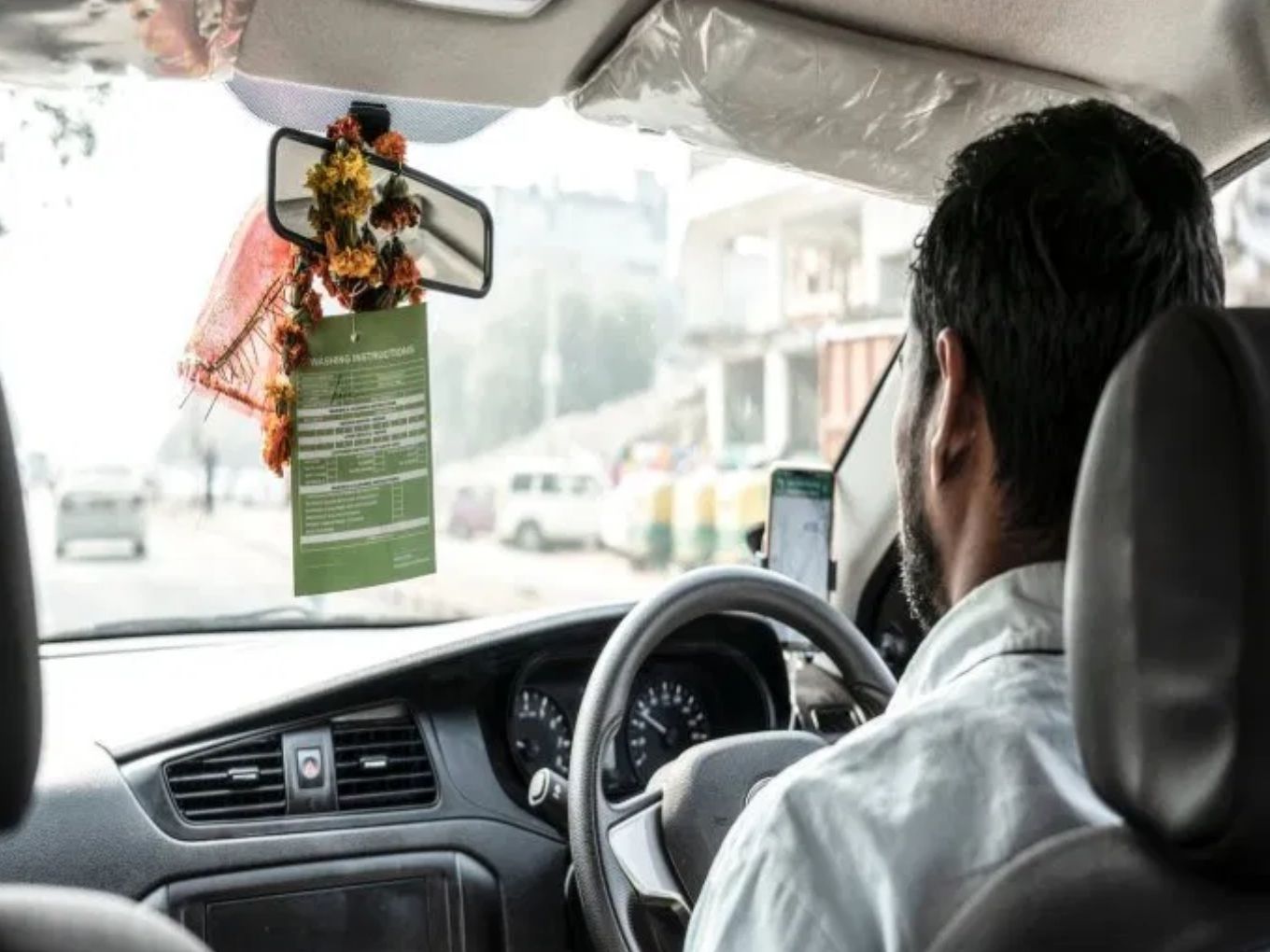 Average speed in Delhi of Ola’s fleet stood at 23.5 Km/hour

Bengaluru individuals left their homes for work at 9:30 AM

Launched in 2010, Ola has emerged as the leading cab aggregator in India, even as it competes fiercely with US-based Uber. Highlighting its success in 2019, Ola, on Friday (December 27), launched HyperDrive 2019 report showing how India travelled this year.

Interestingly, the report said that employees in Bengaluru left their homes for work at 9:30 AM, which was earlier than other cities. After Bengaluru, Pune and Delhi based individuals headed out at 9:41 AM and 9:42 AM respectively.

The report further highlighted that users, taking its premium cab service Ola Prime, which also offers an option to listen to music and watch movies, spent 688 Mn minutes listening to music inside the cabs.

Further, the company, in its latest report, also highlighted that Ola Share, its carpool service, rides enabled in keeping 1.4 Mn cars off the road in 2019.

In addition to its plan to operate in India, Ola has launched its cab aggregating service in many cities of England with London being the latest to join Ola’s thump in the UK.

Besides London, Ola is competing with Uber in Cardiff, Birmingham, Liverpool, Exeter, Reading, Bristol, Bath, Coventry, and Warwick. Ola is also operating in some cities in Australia and New Zealand.

Recently a study of an app research firm Sensor Tower, Ola was ranked the fourth most downloaded ridesharing app on all platforms globally. The app was also the third most downloaded app on the Google Play store.