Ola To Set Up Another Railway Station Kiosk In Mumbai

Ola To Set Up Another Railway Station Kiosk In Mumbai

Ola will pay INR 3.01 Lakh to Central Railway for this project 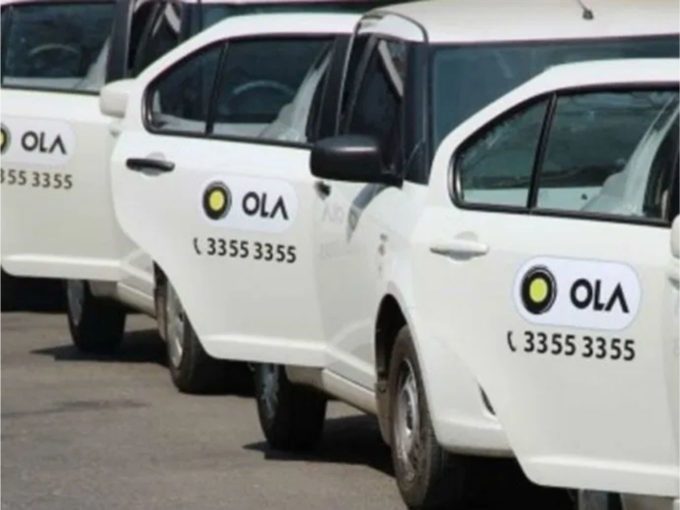 Amid the uncertainty that regarding cab aggregators’ usage of kiosks at railway stations, Ola has landed a contract with the Central Railway (CR) to set up one such spot at the Lokmanya Tilak Terminus (LTT).

According to The Hindu, Ola had won this one year contract in a bidding wherein the cab aggregator promised to pay INR 3.01 Lakh to Central Railway. In this contract, CR will provide Ola with space to set up a kiosk at LTT. The kiosk will have dedicated parking slots to accommodate five to six cabs of Ola.

Ola is expected to start operating in the LTT kiosk from the first week of January 2020. Besides Ola, CR’s Mumbai Division previously partnered with Meru cabs to provide app-based cab service at the Chhatrapati Shivaji Maharaj Terminus.

Appreciating the move of CR, railway activist Subhash Gupta told The Hindu that for over a decade, passengers have been demanding for a prepaid rickshaw stand at the station. Gupta further added that the move will prevent passengers from getting overcharged by auto drivers and it will also ensure their safety.

The CR has also taken various initiatives to curb the illicit practice of auto drivers. The CR, in February 2019, took the help of Railway Protection Force to conduct a drive against these auto-rickshaws.

Ola, Uber Not Sure Of Railway Station Kiosks

While Ola has entered into a partnership with CR for a kiosk, both Ola and Uber have earlier informed the authorities that they will not use the designated space provided to them at railway stations.

The cab companies, in March 2019, paid around INR 21 Cr to the Indian Railways for using the parking space located at railway stations in cities, including Delhi, Mumbai, and Bengaluru. Additionally, Uber and Ola have also spent around INR 100 Cr each in setting up these parking spots and kiosks.

Both Ola and Uber must have got worried about the return of investments (ROI) in these kiosks and have informed the authorities about it. In response, the government had said that it was planning to give some cost benefits to the aggregators, along with larger parking spaces, to retain the partnership.