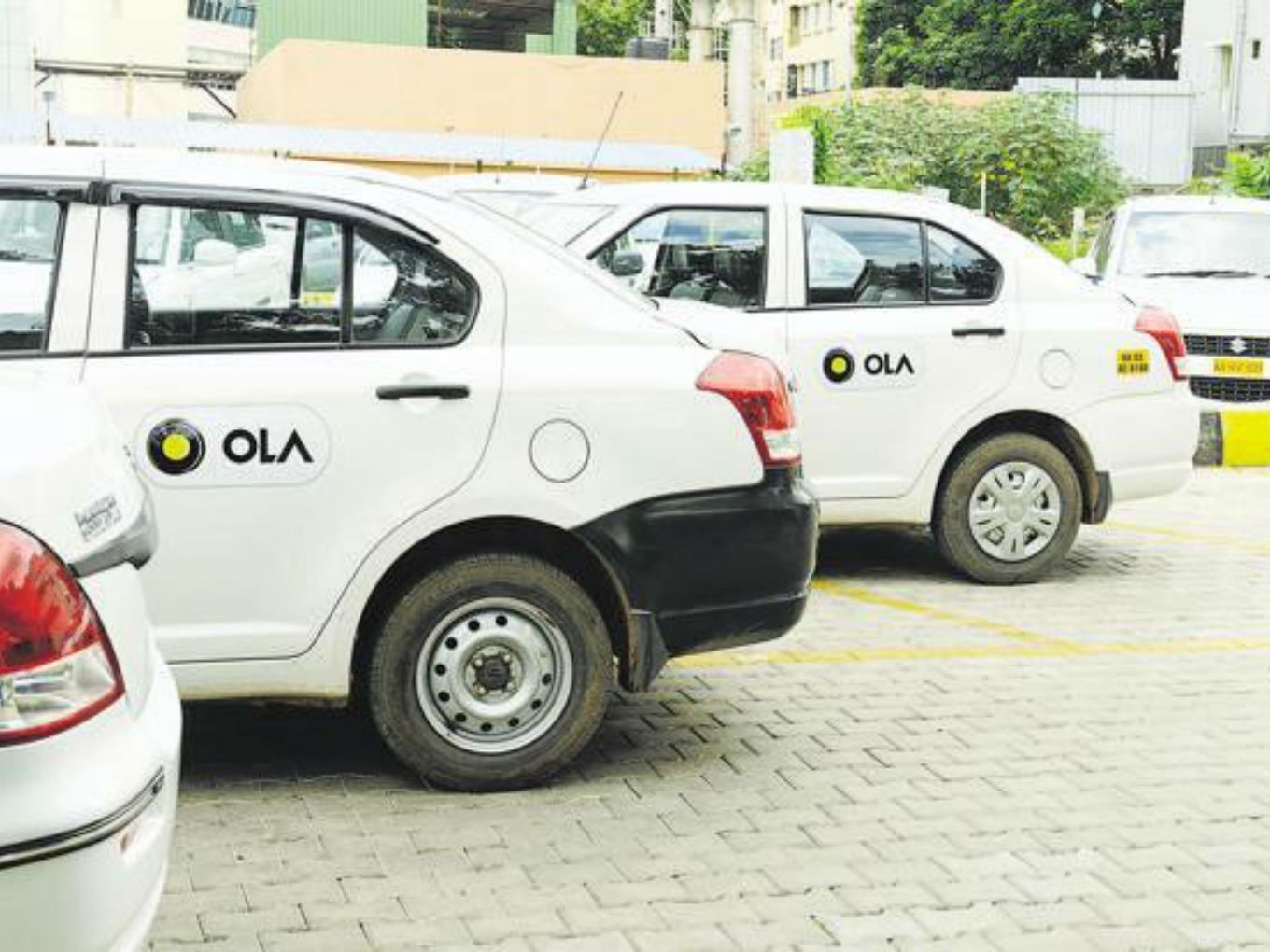 Through this initiative, Ola claims to encourage people to take a safe ride

The ride-hailing unicorn startup Ola, on Monday (December 30), announced that it has deployed a special fleet of ‘safety scouts’ and ‘quick response teams’ across Delhi-NCR, Bengaluru, Mumbai, Hyderabad, Pune, Chennai and Kolkata for New Year’s eve.

Ensuring the safety of its customers, Ola has collaborated with the police authorities to support their on-ground efforts, across cities. Further, giving top priority to women’s safety, the ‘quick response team’ will also have lady police constables on-board to support the existing police fleet and attend to any SOS calls from women.

The safety scouts are said to comprise of trained professionals, who are set to provide safety and mobility support to citizens in high traffic areas  In addition to this, Ola is deploying ‘quick response teams,’ a special fleet of vehicles with medical assistance and trained personnel to attend to emergency situations through the night. Through these initiatives, Ola believes to encourage people to take a safe ride back home.

How Safe Is Ola or Uber?

Last week, Ola launched (artificial intelligence) AI-enabled safety feature called ‘Guardian’ a one-time-password (OTP) system that ensures safety of riders. Guardian, which uses real-time data from the trips to automatically detect irregular activities, including delays, prolonged stops and unexpected detours. Any abnormality in the trip will trigger a phone call by Ola’s safety response team. In case of any serious life threats, the Ola app also comes with an emergency button, which can be used to send a direct alert to the police authorities and loved ones immediately.

Uber, the arch-rival of Ola, on the other hand, has also incorporated built-in safety features like call anonymisation, rider and driver safety toolkit, emergency assistance button and 24/7 Uber safety line, among others.

Further, a recent Uber’s US Safety report raises serious concerns for the safety of the riders in India. It states that 2.9K and 3K sexual assault were reported in 2017 and 2018. Astonishingly, it also revealed that nine people were murdered and 58 were killed in car accidents. However, it has to be noted that there is no such safety report released for India, which highlights the incidents of any sexual assault or violence.