Ola Electric is reportedly scouting for sites across India and Europe, where it can build a network of charging stations for electric two-wheelers

Earlier this month, the company had signed a Memorandum of Understanding (MoU) with the Tamil Nadu government for setting up an electric scooter factory in the state

Ola Electric plans to launch electric scooters, priced between INR 90K-95K in India and Europe by 2021 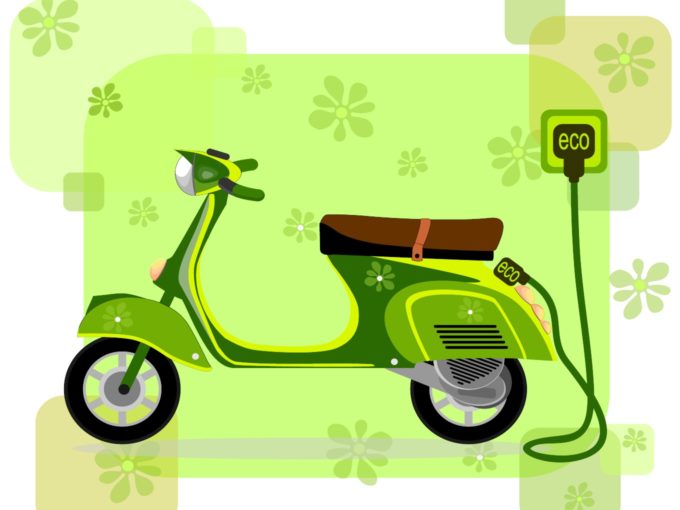 Ride-hailing major Ola, which owns Ola Electric, is reportedly scouting for sites in India and Europe, where it can build a network of charging stations for electric two-wheelers, which it will soon launch in the market.

Earlier this month, the company had signed a Memorandum of Understanding (MoU) with the Tamil Nadu government for setting up an electric scooter factory in the state. The company is looking to generate investment of around INR 2,400 Cr for the project which will supposedly employ 10K people.

The company claims to have an initial production capacity of 2 Mn such vehicles annually. Further, Ola says that the factory would not only cater to the demand in India but also export the electric scooters to other countries in Europe, Asia and Latin America.

Inc42 had earlier exclusively reported that Ola Electric plans to launch electric scooters in India and Europe by 2021. These scooters will be priced at around INR 90,000-INR 95,000 per unit. Ola will compete with the likes of Bajaj Auto, Hero Motocorp-backed Ather Energy and TVS with its electric two-wheelers as it looks to sell these vehicles directly to buyers as well as use them in shared mobility.

Expected to be called ‘App Scooter’, Ola’s electric two-wheelers will have support for charging at home and using public charging infrastructure, as we reported. The App Scooter is said to have three interchangeable battery modules — each battery has a capacity of 600W per module providing an 80Km range per module.

According to TOI, which first reported the development, Ola is scouting for multiple sites in around 50 cities across India and key locations in Europe.

Ola Electric has been working with vehicle and battery manufacturers, cities, driver-partners, and the mobility ecosystem to make electric mobility convenient, dependable, and affordable.

In May this year, Ola Electric acquired Amsterdam-based Etergo BV for an undisclosed amount. With the acquisition, the company announced that it would leverage Etergo’s design and engineering capabilities to build its smart electric two-wheeler product.

However, an Inc42 feature from last month, titled, “Ola’s Electric Ambitions Hinge On A Brewing Lawsuit Stemming From An Acquisition”, highlighted the chequered past of Etergo BV, its distress sale to Ola Electric and how the Indian company may now be starting at a lawsuit from hundreds of Etergo’s investors.

To date, Ola Electric has raised $307.3 Mn from five funding rounds, with the most recent being its Series B funding round in March this year worth $1 Mn, led by the Pawan Munjal Family Trust.