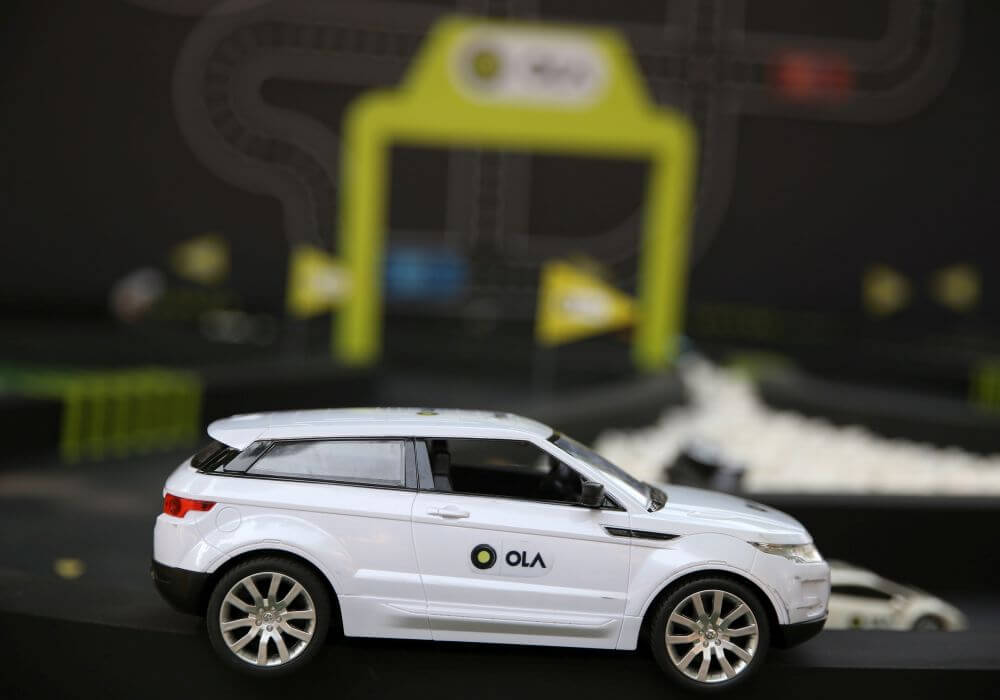 Ride hailing firm Ola is facing a roadblock ahead of its entry into Sri Lanka after being accused of “commercial espionage” by a local rival firm PickMe. PickMe that runs Sri Lanka’s largest cab service, has accused Ola executives of stealing confidential business and technical information, by indulging in commercial espionage.

Sri Lanka’s daily FT reported on its website that a local court in Colombo has directed three Ola executives Karan Veer Singh Shekhawat and Nimit Joshi, who are also directors of ANI Techologies Lanka Ltd, and Murali Barath, the local subsidiary and operations manager, to present before it on February 26.

Ola meanwhile, in a response to Business Standard, has dismissed the allegations as “absolutely frivolous” while not commenting further due to the matter being subjudice. It has stated that the team was researching the market opportunity in Colombo and other cities in the island nation.

Ola had announced its intention to set foot in the island nation in August last year in order to test international waters and step up its fight against Uber. At that time, it was reported that Ola was eyeing expansion in neighbouring countries like Sri Lanka and Bangladesh. Apart from this, the company is also looking for expansion in other countries in Asia and North Africa.

Incidentally, the news of this road block in Sri Lanka comes in the same week wherein it announced plans to enter Australia. As shared by Ola in an official statement, it has now invited private hire vehicle owners in Sydney, Melbourne, and Perth to learn more about driving and registering with Ola. There are no further details on the plans.

Ola’s expansion come at the same time when there is news of rival Uber having been directed by its newest and largest investor Softbank, which is incidentally an investor in Ola too, to focus on its traditionally strong US and European markets to have a faster path to profitability. This had also fuelled speculation that Uber might look at exiting India which a company spokesperson had denied.

If Uber indeed chooses to focus more on US and Europe, it does give ample ground to Ola to strengthen its position in India as well as expand into newer regions. However the legal hassle with PickMe in Sri Lanka might cause delays in its plan to expand into the island nation, where rival Uber has had a presence since November 2015.