Ola Set To Introduce Its Electric Scooter by January 2021

Ola Set To Introduce Its Electric Scooter by January 2021

The electric scooter, initially manufactured at a facility in the Netherlands, will be sold in India as well as Europe

In May this year, Ola Electric announced the acquisition of Amsterdam-based Etergo BV for an undisclosed amount 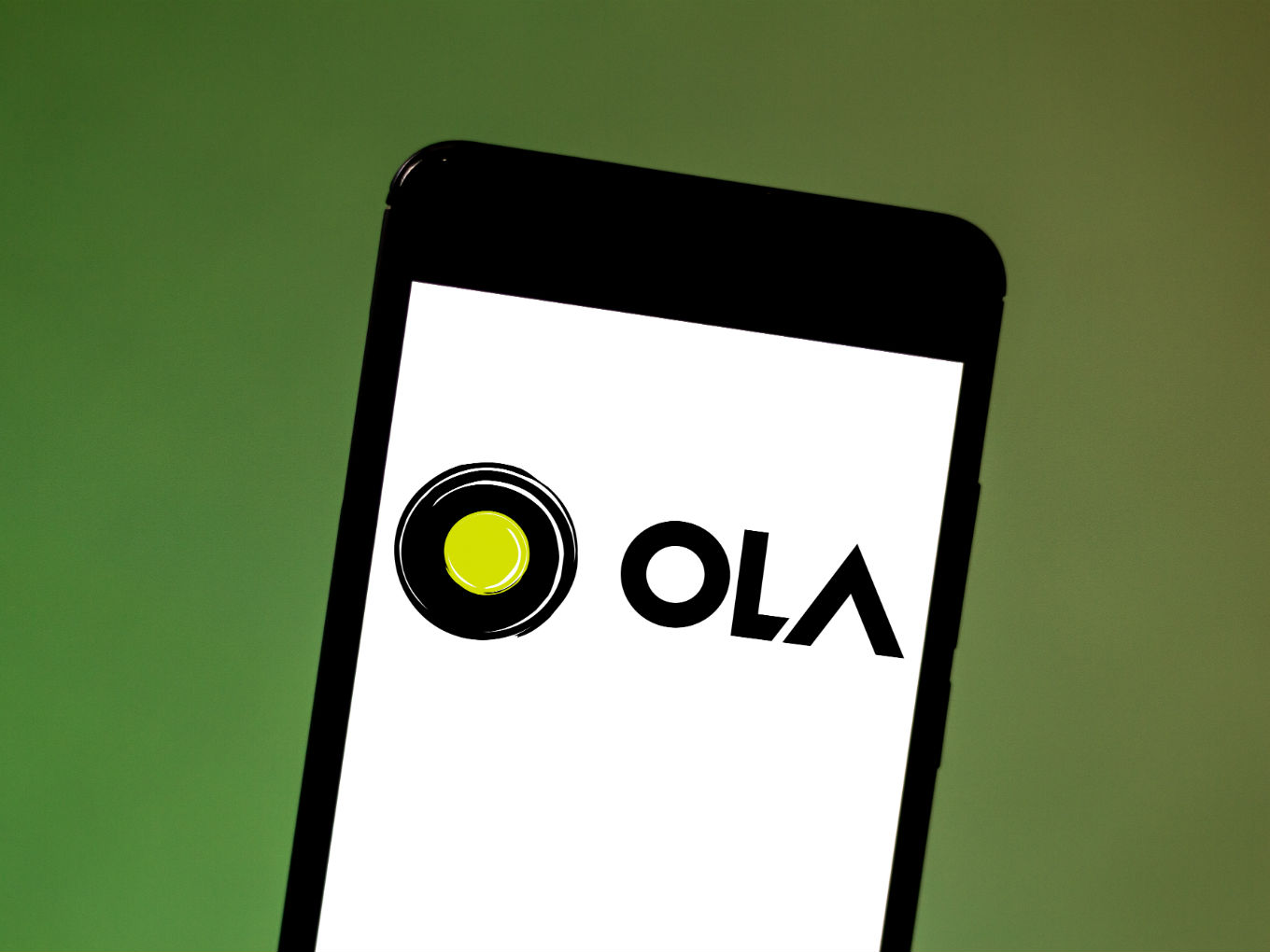 Ride-hailing major Ola is foraying into electric scooter manufacturing and plans to hit the market with its first vehicle in January next year.

The electric scooter, initially manufactured at a facility in the Netherlands, will be sold in India as well as Europe, the sources close to the development told PTI.

Ola did not respond to emailed queries.

In May this year, Ola Electric announced the acquisition of Amsterdam-based Etergo BV for an undisclosed amount. At that time, the firm had said it aimed to launch electric two-wheeler in India in 2021, and that the acquisition of Etergo further bolstered its engineering and design capabilities.

The sources said Ola Electric, EV arm of the ride-hailing company, plans to launch escooter simultaneously across India and several European markets by January next year.

The escooter is expected to be priced competitively against the current petrol scooters, as the company is looking at tapping into a majority of the 20 million units-two wheeler market in India, they added.

One of the sources said Ola is looking at sales of a million escooters in the first year.

The person added that while the initial batches of vehicles will come from the manufacturing facility in the Netherlands, Ola Electric is looking at setting up a facility in India to meet the local demand more efficiently and participate in the government’s Atmanirbhar Bharat vision.

Ola is said to be in talks with various state governments to set up India’s largest escooter manufacturing plant with an annual capacity of about 2 million units.

The move to offer e-scooters will pitch the SoftBank-backed company against players like Bajaj Auto, Hero MotoCorp-backed AtherEnergy, Hero Electric and others that currently make electric two-wheelers in the country.

The company has raised over $300 Mn and has already become a unicorn in two rounds of funding. Its investors include Japanese conglomerate SoftBank, parent company ANI Technologies, Hyundai Kia, Ratan Tata among others.

According to a report by US-based Rocky Mountain Institute (RMI), the prices of electric two-wheelers and three-wheelers in India are expected to fall more than the fuel-run variants by 2023. The report highlights that the US will lag behind India for at least seven years in this aspect. The report also adds that the electric two-wheelers and three-wheelers will make up for 80% of EV sold by 2023.