The new fundraise valued the company between $3.7 Bn and $4.3 Bn 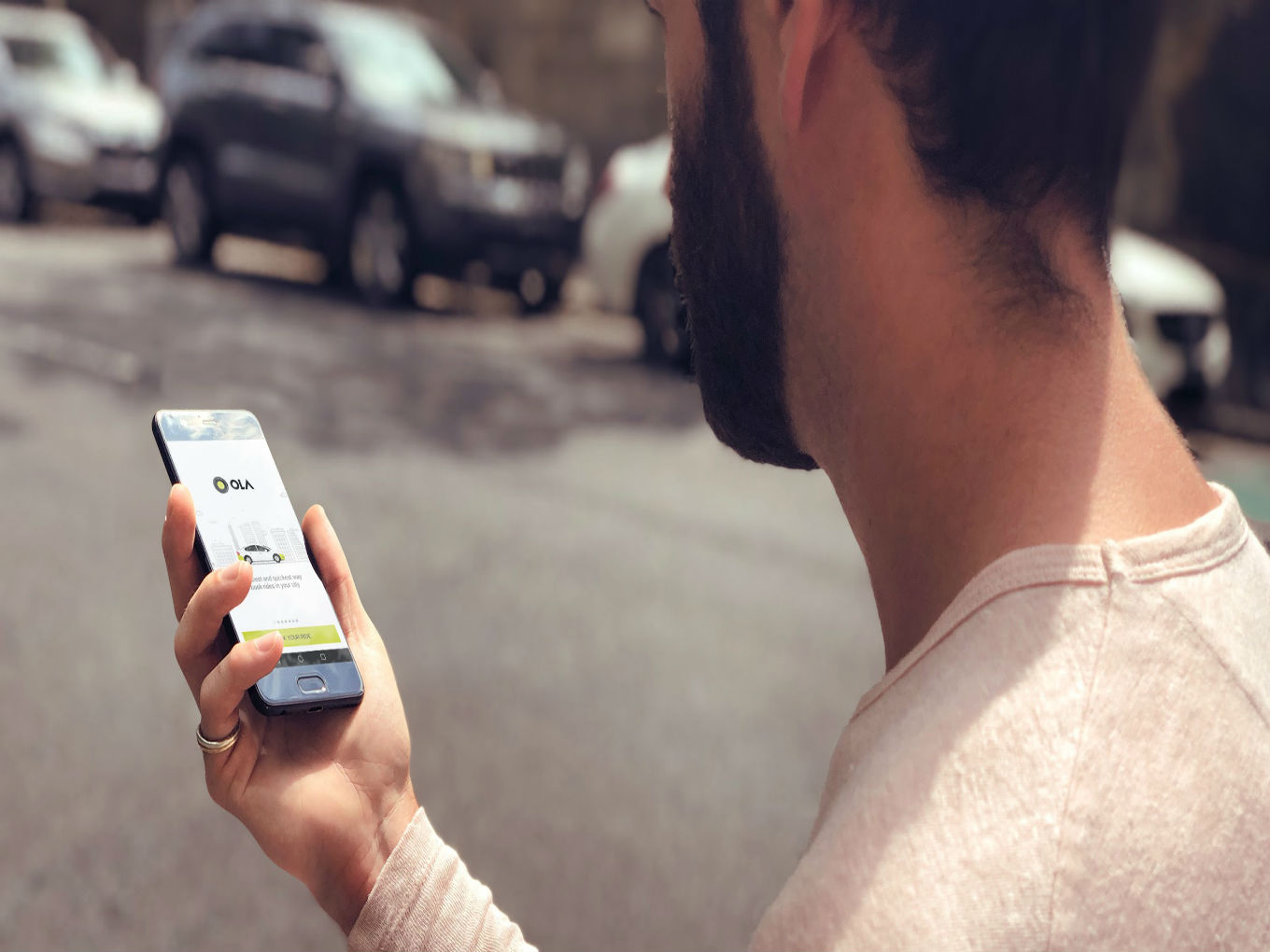 Indian cab aggregation unicorn Ola, which is banking on international expansion to achieve its next level of growth, has secured $50 Mn from two new investors. The new funding round was led by Hong Kong-based Sailing Capital and the China-Eurasian Economic Cooperation Fund (CEECF). The fundraising is part of the company’s effort to raise fresh funds of at least $1 Bn.

According to reports, the round has valued the company between $3.7 Bn and $4.3 Bn. The investments have been made through British Virgin Islands entities of two Chinese funds — Auto Fortune Ltd and Odyssey Bravery Ltd — according to regulatory documents filed with the registrar of companies accessed by ET.

Further, Sailing Capital and the CEECF, a state-backed investment fund of China, will hold a combined stake of about 1.17% in Ola.

It is also being speculated that Indian ecommerce company Flipkart’s co-founder and former chief executive, Sachin Bansal, is exploring the acquisition of a stake in Ola through secondary transactions.

The cab aggregator is also in discussions for another fundraise with alternative asset management firm Steadview Capital, which is helmed by Ravi Mehta. It is looking to bump up its current shareholding in the firm through the secondary route.

Steadview Capital had first invested in Ola in 2014 after it led a $34.45 Mn (INR 250 Cr) equity financing round in the cab aggregator, along with Sequoia Capital. Prior to Temasek buying stake in Ola, Steadview held a 1.35% stake in ANI Technologies, Ola’s parent company.

Ola also announced its plans to expand to New Zealand and has appointed Brian Dewil as its Country Manager there. The company has now invited private vehicle owners to learn more about driving and register with Ola starting from today (September 18).

Bhavish Aggarwal, co-founder and CEO at Ola said, “We see a real opportunity in New Zealand to provide a fair alternative in the rideshare space for both customers and drivers. We  invested in understanding the New Zealand customer and devised the right strategy to meet their transport needs.”

The New Zealand expansion comes quick on the heels of Ola’s foray into South Wales and Greater Manchester in the UK. It has obtained licenses to operate and will soon launch operations in South Wales. Prior to this, in February, Ola announced its expansion in Australia.

Inc42 had earlier reported that Uber drivers in Perth, Australia, were urging their customers to switch to Ola so they can earn more per ride.

Even as Ola taps into offshore markets, its arch-rival Uber’s chief Dara Khosrowshahi has reiterated his commitment to the “high potential” Indian market.