A media report claims that in May 2017, Tulasiram Naidu, director of Lahari Recording Co, found that Ola was playing audios of popular Telugu movies such as Baahubali, Khaidi No.150, and Kannada movie Sundaranga Jaana, when he took an Ola ride from the airport to his home in Bengaluru.

He said, “They (people running Ola) are IIT boys and educated. They know what they are doing is illegal. I am surprised.” He also claimed his legal team lodged a complaint with the Bengaluru police for copyright violations. “Till date, nobody came to us for licensing the songs,” he further added.

An email sent to Ola awaited a response at the time of publication. 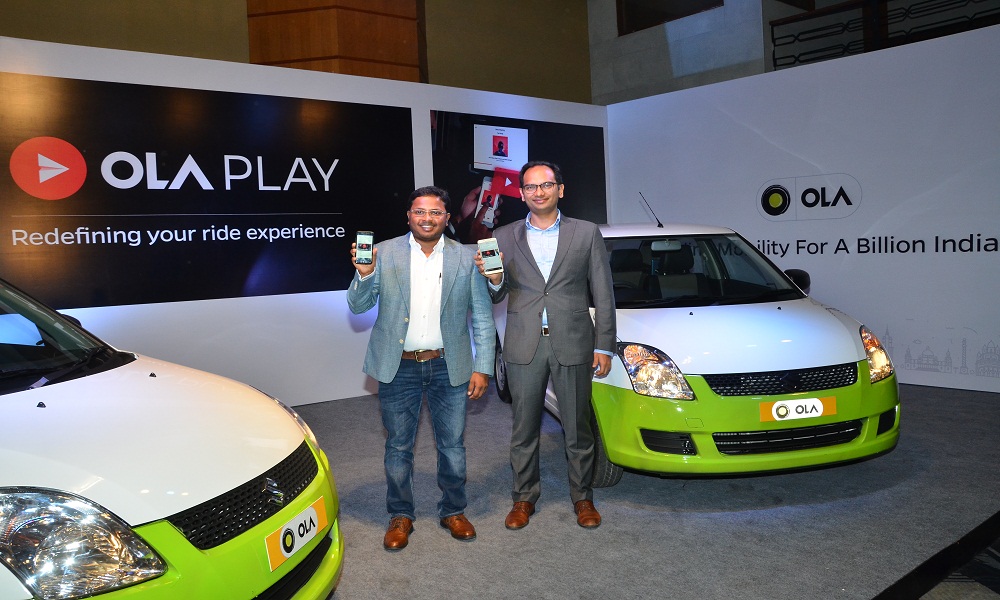 The complaint, filed on May 20, accuses ANI Technologies, of downloading and streaming songs from popular Telugu and Kannada movies, without owning the rights.

Responding to the complaint, the Police raided the cab aggregator office. The officials seized the equipment used to download and store songs locally and stream it on Ola Play.

Talking about the allegations, Ola’s legal counsel Luthra & Luthra said that the company conducted business legally and ethically. Further adding that the management “has been dragged into this issue with a mala fide intention.” “We are confident that our client will stand vindicated of these allegations. We have taken appropriate legal steps to protect our client’s interests and the matter is now before the courts.”

Following the development, both the founders have got an anticipatory bail from the courts. On the other hand, certain reports suggest that the police have accused them of absconding.

The news playing pirated music and copyright infringement comes just a few days after it was reported that Ola raised about $50 Mn funding from hedge fund Tekne Capital Management, as an extension of its ongoing round. The recent funding from Tekne Capital takes Ola’s total capital raised to date to about $2.4 Bn in 11 rounds.