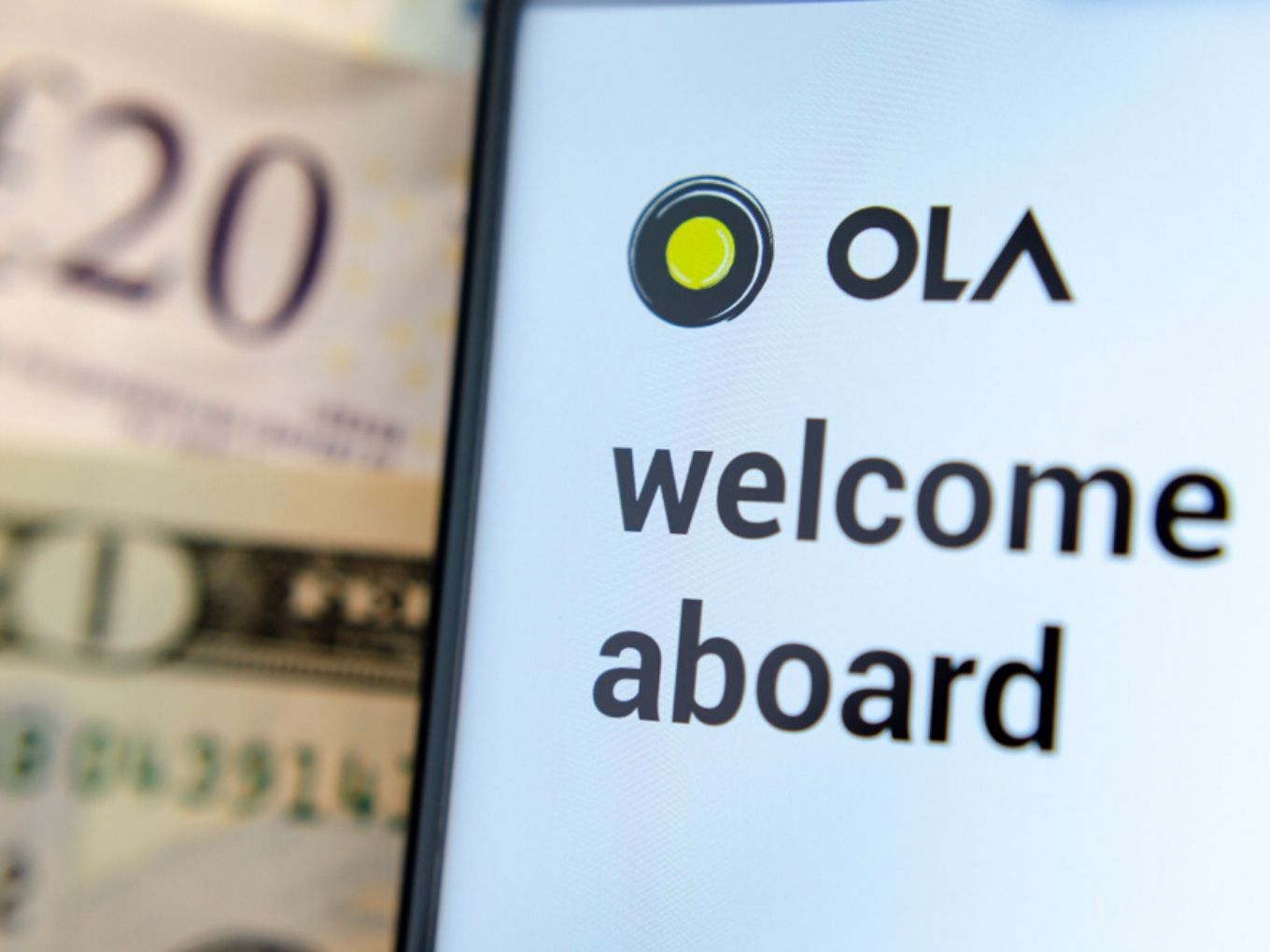 The company is reportedly valued at INR 1,875 Cr

Ola has also laid off 1,400 employees across its businesses as revenue plummets by 95%

According to the ministry of corporate affairs, Gemini Investments LP, Arun Sarin’s family office, and Alpha Wave Holdings have also participated in the round. Even though the company did not officially comment on the fundraise, sources close to the matter told Moneycontrol that the transaction valued Ola Financial Services at $250 Mn or INR 1,875 Cr.

Meanwhile, there have also been a few changes in the OFS leadership. Nitin Gupta, who was the SEO of OFS since 2017, is being moved to a more active role in the cab hailing service Ola. Former group CRO and interim business head of Ola UK, Harish Abhichandani, will take over as the new CEO of OFS.

In an email to employees, Ola CEO Bhavish Aggarwal said, “Nitin who has been leading our OFS business has decided to move on from his active role at Ola…Nitin is a solid entrepreneur and in his two-plus years with us, Nitin has built a great foundation for our OFS business.”

In the email, Aggarwal also highlighted that the financial services space in the global markets, including India, is “significantly” underserved due to weak distribution, low trust and complicated products. “We have a once in a lifetime opportunity to change this with the reach and capabilities of our core ride-sharing platform, as well as by building products and services that are truly consumer-first and digital-first,” he added.

Founded in January 2011 by Bhavish Aggarwal and Ankit Bhati, Ola began as a cab hailing service, which has managed to expand its businesses to over 50 cities in India, UK, Australia and New Zealand. Last year, it revealed renewed plans to enter the foodtech market with Ola Foods. Meanwhile, Ola Electric and Ola Money are other two pillars of the business.

The fundraising comes a week after Ola had decided to lay off over 1,400 employees across its mobility business, Ola Foods and OFS as its revenue has plummeted 95% over the past two months due to the Covid-19 pandemic spreading across India. “No more Covid OVID related cuts will be done after this exercise,” Aggarwal said.

The impacted employees were informed in one-on-one conversations with the HR team. The company is offering up to three months of fixed salary as severance pay, irrespective of the notice period. Beyond this, those employees who have spent significantly more time will be eligible for higher payouts depending on their tenure.