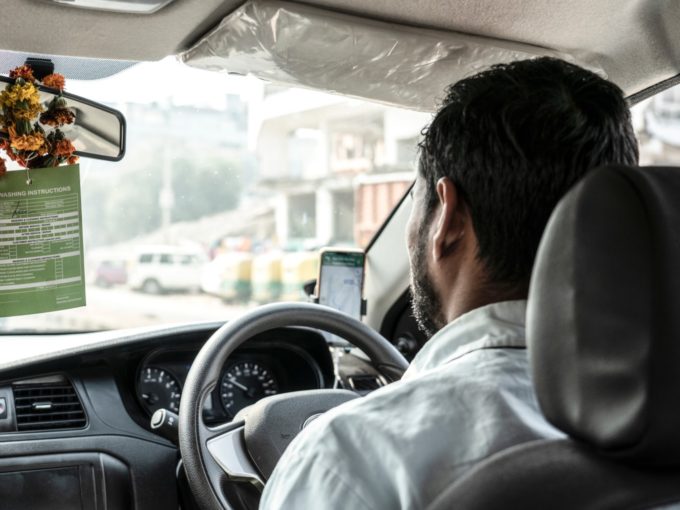 Even as the government looks to regulate cab-hailing commissions and surge pricing and cap them to a certain limit, Ola is planning to overcome the supply crunch for drivers and offer them better visibility into their earnings. The Bengaluru-based company Ola could shift towards standardised driver commissions and drop its incentive-driven model which seemed to have confused many drivers about their potential earnings.

The company has been charging a standardised commission at 20% nationally to offer a predictability of income to its driver-partners. According to a news report, the move is meant to help Ola conserve cash and streamline payments to partners. It claims to reserve up to 5% of earnings to give back to drivers as incentives.

Cab aggregators — Ola and Uber — could soon be asked by the government to cap their commissions from drivers to 10% of the total fare. In addition to this, the government is also considering a limit on the surge price charges at twice or 2x the base fare as per demands from customers. Consumers and drivers have been raising concerns regarding the surge pricing and commissions in the past year.

In September 2019, Ashwani Mahajan, co-convenor of RSS affiliate Swadeshi Jagran Manch (SJM), wrote to various union ministers — Nitin Gadkari, Nirmala Sitharaman and Narendra Modi — highlighting the surge pricing issues faced by the customers. He alleged that Ola and Uber profit under the ambit of surge pricing and that cab-hailing services have charged consumers up to INR 2K for a six-minute ride in Mumbai.

Similarly, cab drivers across the country have also been raising issues with high commission charges. In addition, Ola and Uber driver-partners have raised concerns about their safety and working conditions as well, at a time when it’s looking to go public.

Ola  set up an ARK Ola Pre IPO Fund, which appears to be a special purpose vehicle that will support its IPO plans. The company was expected to churn out profits for the financial year ending March 31, 2019, but that wasn’t the case. According to the company filings with the Ministry of Corporate Affairs, Ola’s parent posted a loss of INR 2592.93 Cr on a consolidated level. On a positive note, this is an improvement of 8% from the loss of INR 2842.26 Cr in FY18.

Sources close to Ola told Inc42 that the company is optimistic about cutting down losses further and aims to go public in the next 18-24 months. For this, the company is looking to lay off around 7-8% of its 4500+ employees, the source told us. Further, many more employees will be transitioned to other parts of Ola’s empire — Ola Electric, Ola Foods, Ola Financial Services etc, the source added.