Ola To Add In Nine New Brands To Its Food Business

Ola To Add In Nine New Brands To Its Food Business

The company is also focusing on expanding its brand Khichdi Experiment

Ola’s ride-hailing revenue had fallen by 95% in March-April, but are on a path of recovery 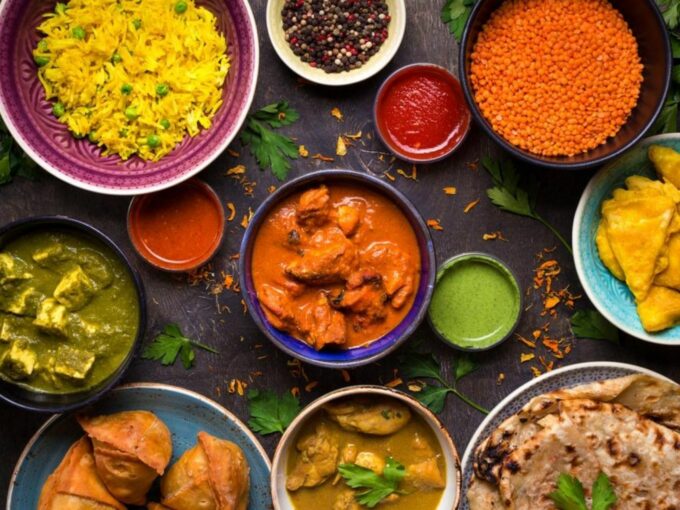 After launching three new brands – Bowlsome, Paratha Experiment, and Meal Kits and expanding its selection under Khichdi Experiment, Ola Foods is planning to launch 8-10 brands, and look beyond the metros to smaller cities in the coming year.

Commenting on the same, Ola Foods CEO Pranay Jivrajka told Economic Times that the company has noticed an increase in consumer preference for indulgence eating, away from everyday meals. The company is now looking to capitalise on some of these trends in the coming months.

Further, Ola Foods’ CEO said increasing the wallet share of a customer is the key metric for the company right now. “We have four brands across various stages of expansion and we plan to add more,” he added.

Over the last nine months, Ola’s food business has added three brands Bowlsome, Paratha Experiment, and Meal Kits to its list. The company shut down its food delivery marketplace Foodpanda in 2019, which it had acquired back in 2017 for $31.7 Mn. This is the first time Ola has come on record to confirm Foodpanda shutdown.

“Khichdi Experiment was a category creator that helped us create a playbook to build other brands… For instance, within khichdi, today you have more than 60 such brands competing,” Jivrajka added. Even though the company has been aggressive on the expansion front, online delivery has taken over the offline stores. Jivrajka, too, highlighted that the pandemic has halted the company’s plans to expand offline corporate kiosks, mall presences and food trucks.

Ola Foods believes that the tech integration in its food business helps the company stand out amongst the competitors. “We are also investing heavily in precision cooking methodologies by increasing automation in various aspects of food preparation…including designing custom-made equipment for our brands by working with manufacturers, deploying AI-driven initiatives to test out safety and hygiene protocol adherence, and piloting food delivery with drones,” the company head said.

Meanwhile, Ola’s core riding business has been suffering as well.  In May, Ola’s founder and CEO Bhavish Aggarwal had accepted that Ola’s revenue had fallen by 95% in March-April. Hence, the company has decided to downsize its operations, laying off nearly 1400 employees. The company’s core offering is said to be on a slow path to recovery. Ola claims to have regained 50% of its business after the lockdown was lifted in May.