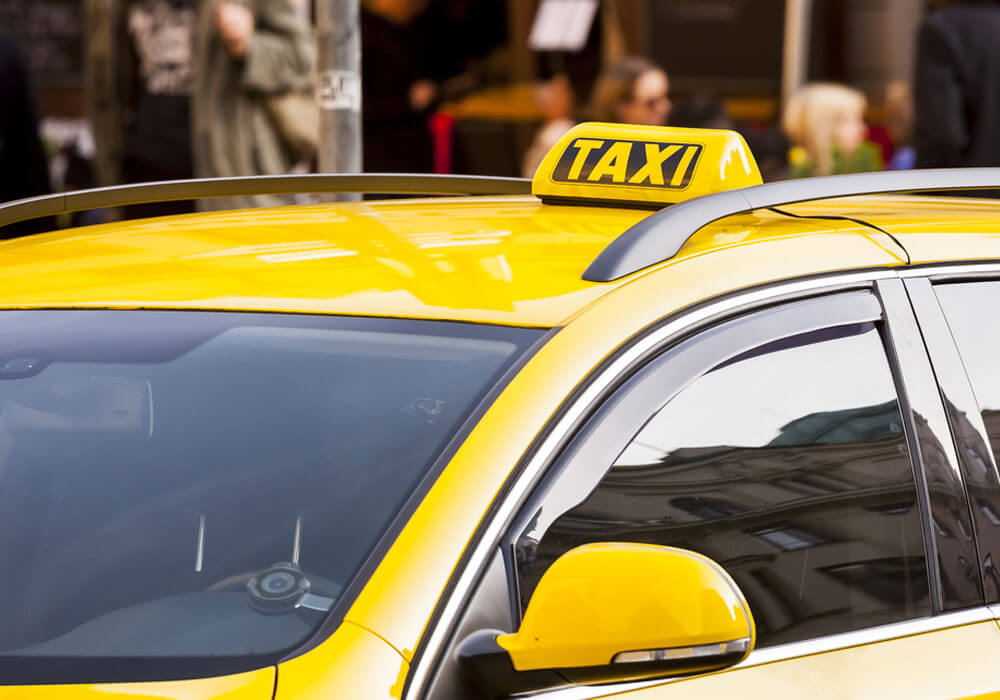 Homegrown cab hailing company Ola is in talks to acquire Mumbai-based Ridlr, a public transport app startup. With this, the company aims to improve its navigation technology and expand its services.

A report quoted sources as stating that the Ridlr sale will be a distress sale. Also, the cab aggregator unicorn is looking to acquire more startups at a fire sale price.

An email query sent to Ola didn’t elicit a reply till the time of publication.

Launched in 2009 by Ravi Khemani and Brijraj Vaghani, Ridlr provides real-time navigation information such as roadblocks, diversions, cancellations, etc., through GPS installed probes. In July 2016, the company raised $6 Mn in Series B round of funding led by Times Internet and Innoven Capital.

Ola Surges On To Growth

For quite some time now, Ola has been strengthening its acquisition streak, as the company last acquired Foodpanda in December 2017 for $31.7 Mn. The foray into food delivery space comes after its first attempt ‘Ola Cafe’ was shut down in March 2016.

Prior to that, in March 2016 Ola acquired Chennai-based mobile payments startup Qarth, in a bid to strengthen its mobile wallet service Ola Money. However, the deal turned sour in July 2017, when UIDAI filed a complaint against Qarth co-founder Abhinav Srivastava, incriminating him of tapping into the UIDAI database and giving out e-KYC details without permission.

Earlier in March 2015, the company had acquired TaxiForSure for $200 Mn which was later shut down in August 2016 to strengthen its core business against Uber, which operates in only 29 cities in India, while Ola operates in 110 cities across the country.

With a war chest of $3.9 Bn in 11 rounds from about 20 investors, the company has been charged up to challenge its arch-rival Uber across the borders too. The cab aggregator is also eyeing to hit profitability by FY 2019.

Recently, Ola started its operations in Sydney while running a pilot project in Perth. The reports also surfaced that the company is planning to start its operations in New Zealand and is looking for expansion in Asia and North Africa too.

Competing with rival Uber, Ola has been innovating and exploring its range of facilities to gain a foothold in the price-sensitive Indian market. The company currently offers carpooling services, autorickshaws, Ola Play, etc and is also in talks to develop its own EV autorickshaws to explore the segment.

Amid this, as Ola is set to acquire Ridlr, it will strengthen its portfolio of services and increasingly move ahead to mark its foothold in Indian cab hailing market.