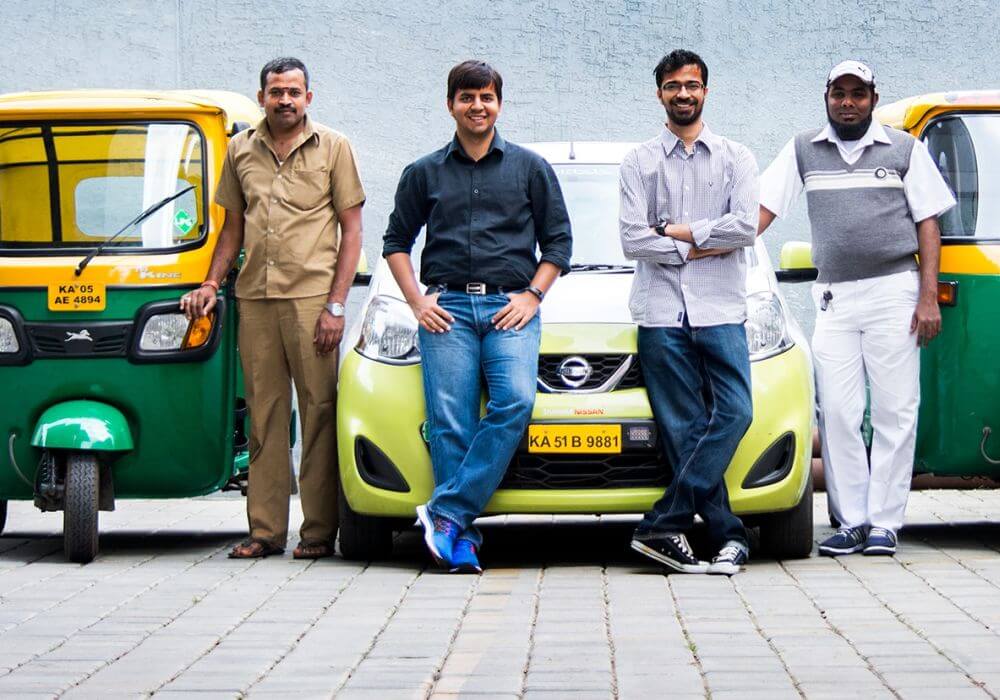 As part of the fundraise, the cab leasing arm of Ola issued 50 Mn equity shares at a subscription price of $0.15 (INR 10) apiece.

Ola originally started its cab leasing programme in September 2015, as part of an initiative aimed at allowing its drivers to borrow taxis at cheaper interest rates. To avail the facility, partner drivers are required to make an initial deposit as well as monthly installments for a period ranging from three to five years.

In January 2015, it acquired Gurugram-based radio taxi service GCabs.This cab leasing entity was then renamed Ola Fleet Technologies. Later in January 2017, the company appointed Shalabh Seth as the CEO of Ola Fleet. The move came at a time when the company was experiencing rapid growth.

As the CEO, Shalabh is currently responsible for driving supply growth through cab leasing and other driver-focussed initiatives, to consolidate Ola’s position as the market leader in the Indian ride-sharing space.

In order to get ahead of competition, the cab aggregator recently announced $1.1 Bn funding round led by Tencent Holdings Limited. Existing investor Softbank, in addition to other new US-based financial investors, also participated in the round.

The homegrown ride-sharing startup is reportedly in advanced talks with other investors to close an additional $1 Bn as part of the current financing round, taking the total fundraise to over $2 Bn. The latest investment can be seen as part of Ola’s efforts to reach more drivers through its cab leasing service, Ola Fleet Technologies.