Days after the company announced the close of its $200 Mn round at a $3 Bn valuation, Ola Electric is raising a $200 Mn round from existing investors and some US-based bluechip tech funds

In line with its previous fundraise, the startup plans to use the funds for its electric motorbike, mass-market scooter and electric car platforms 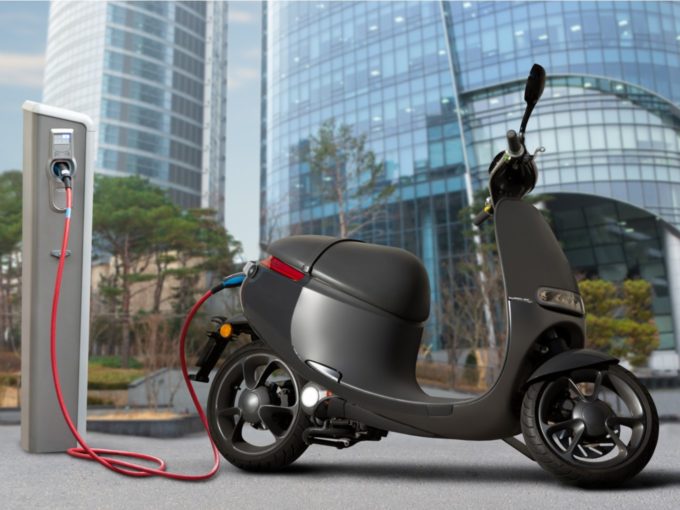 Bhavish Aggarwal-led Ola Electric is raising $200 Mn in a fresh round of funding, days after a similar infusion on September 30.

The new round, led by existing investors and some US-based bluechip tech funds, will take the valuation of the four-year-old startup to $5 Bn, up from $3 Bn — a jump of over 60%, PTI report said.

According to an Inc42 source, the new round is expected to close by the end of the month and will take the valuation of the company to about $5.2 Bn.

The fund raised will be utilised for platform expansion, the source added. In a recent blog titled the Rise Of New Mobility, Ola’s EV arm underlined its vision of expanding its fleet from EV scooters, to electric 2W and 4W such as road as well as flying cars, e-bikes, and even drones.

Ola spokesperson has declined to comment on the development.

The startup during its previous fundraise of $200 Mn Ola had mentioned its intention to use the funds to continue the development of other vehicle platforms including electric motorbikes, mass-market scooters and its electric car.

The funds come at the heels of Ola claiming to have sold $150 Mn worth of electric scooters within two days of the launch — September 16-17.

While the startup did not reveal the number of e-scooters sold, it must be around 90K-95K considering that Ola Electric announced its S1 at an ex-showroom price of INR 1 Lakh and its top variant S1 Pro at INR 1.3 Lakh. The prices would also vary depending on the state a customer is purchasing in, depending on subsidies on offer.

According to Tofler, Ola Electric recorded a revenue of INR 2.1 Cr (approx $280K) and a loss before taxes of INR 7.1 Cr (approx $945K) in FY19. It is to be noted that the startup was still undergoing research and development and planning for its now-launched FutureFactory.

Its IPO-bound sister company, Ola Cabs, on the other hand, has recently announced that it has crossed pre-covid levels in terms of GMVs and recovery from battering the second wave was three times faster than the first wave in March-July last year.