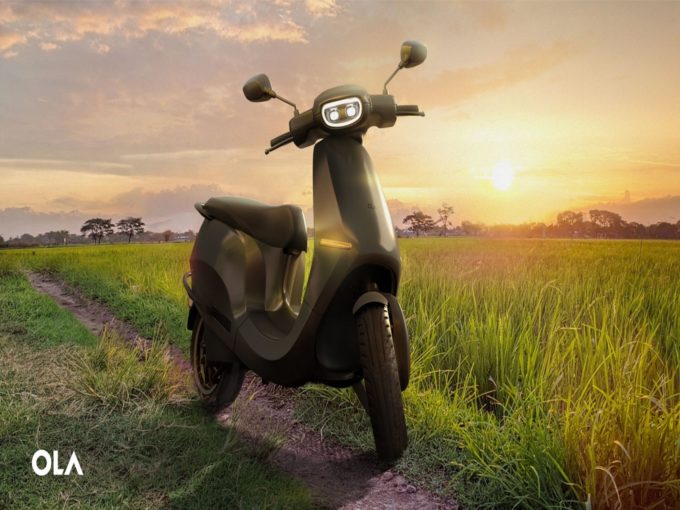 Ola Electric Technologies was incorporated in June this year. Ola Electric on Independence Day announced the price of its much anticipated Ola electric scooters. The company’s S1 model will cost INR 99,000 and its premium S1 Pro will be priced at INR 129,000. Ola Electric will start delivering both the models in October.

Ola Electric Mobility has also invested a separate mix of debt and equity worth $250 Mn into the newly incorporated arm, as per an Entrackr report.

On July 12, 2021, Ola Electric and Bank of Baroda  signed a long-term debt financial agreement allowing Ola Electric to raise $100 Mn in debt financing over 10 years from the bank. Ola Electric back then had said it plans to utilise these funds towards the funding and financial closure of phase 1 of the Ola future factory.

Bhavish Aggarwal-led Ola Electric last year in December  announced that it would be investing INR 2,400 Cr for setting up phase 1 of the factory in Tamil Nadu. The factory is being built over 500 acres of land and at its full capacity is expected to produce 10 Mn electric scooters annually. The company has claimed that it will be manufacturing 15 percent of the world’s e-scooters by the summer of 2022.

Founded in 2017, Ola Electric was one of the fastest startups to achieve the unicorn status within 2 years after raising $250 Mn from SoftBank. The startup to date has raised a little more than $300 Mn from venture capital firms. Ola Electric locks its horns with the likes of Ather Energy, Hero, Revolt, Tvs, among others. In India it is expected that the electric vehicle will be driven by two wheelers and three wheelers. According to a ICRA’s report, two-wheelers will account for 8-10% of the total EV sales whereas over 30% of the three-wheelers will be battery-powered by FY25.