Meanwhile, Elon Musk’s Tesla is planning its entry in India by 2021 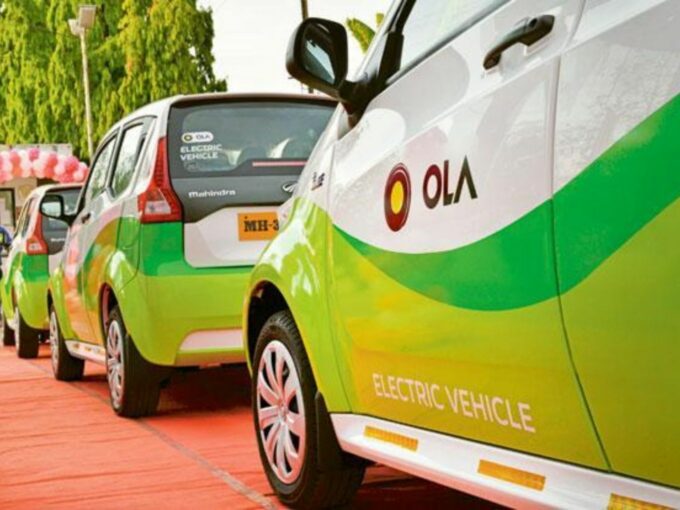 Launched in 2019 by Ola as an independent entity, Ola Electric is said to be running several pilots involving charging solutions, battery swapping stations, and deploying vehicles across two, three and four-wheeler segments.

For its sprint in the two-wheeler segment, the electric vehicles (EV) startup had acquired Amsterdam-based Etergo BV for an undisclosed amount in May 2020. Etergo has developed an all-electric state-of-the-art App Scooter, which uses swappable high energy density batteries to deliver a range of up to 240 Km and class-lending acceleration.

The acquisition has helped Ola Electric develop strong engineering and design capabilities as the Etergo team has had development experience with leading automotive companies like Tesla, General Motors, Ferrari, Jaguar and BMW.

The Bengaluru-based company is now accelerating the development process even further and is hiring nearly 2K people across the world for different roles — software, vehicle design, engineering, and battery technology.

While Ola electric is getting ready to pit against other electric two-wheeler companies like Bajaj Auto, TVS, Ampere Vehicles, Okinawa and Ather Energy, US-based EV manufacturer Tesla is planning its grand entry in India by 2021. The company has been in holding talks with  Karnataka and Maharashtra governments to strike a deal.

Maharashtra has reportedly also started searching for land in prime locations for the electric vehicle maker to build its plant in India. The government is considering offering land near Pune, Nashik and Nagpur. A government official, seeking anonymity, told Business Today that Maharashtra has a geographical advantage as the central state in the country. Moreover, it is strategically located for exports to other Asian countries, the Middle East and Africa.

Meanwhile, Karnataka has been commended for its forward-looking EV policies and incentives. The state government was exploring plans to set up 600 acres of EV clusters with the help of the stakeholders in 2019. Earlier this month, the government also proposed a subsidy of 20% or INR 10 Lakh to individuals willing to set up public charging stations for electric vehicles.

The Karnataka government had formulated its EV policies back in September 2017 to create an investment opportunity of INR 31K Cr and also generate employment for 55K people. The government wants Karnataka to be a preferred destination for the development of electric mobility services and products and the talent required to meet the needs of the industry. Karnataka was also the first Indian state to launch an EV policy.