The company is looking to hire 2K employees across different roles

It has laid off nearly 1400 employees across Ola, Ola Foods and Ola Money 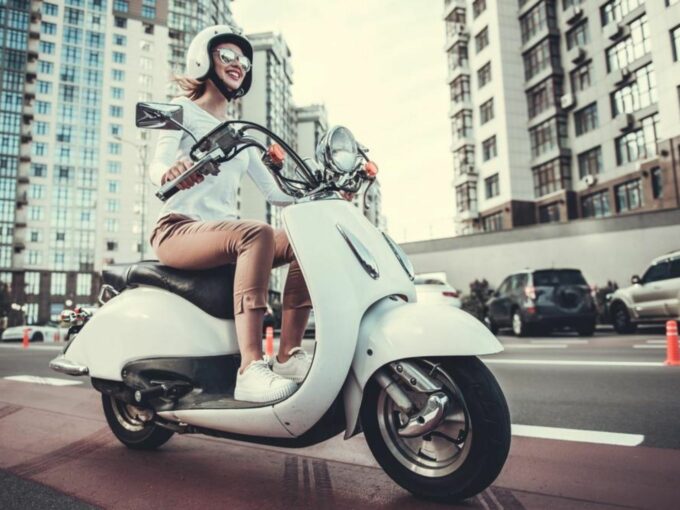 Bengaluru-headquartered mobility unicorn Ola Electric is planning to launch its electric two-wheeler soon to scale up its operations and expand globally. The company is also looking to hire nearly 2K people across the world for different roles — software, vehicle design, engineering and battery technology.

In an internal email to employees on Tuesday (August 25), Bhavish Aggarwal, founder and CEO of Ola Electric and Ola, said that the automotive industry has evolved significantly over the last few months and the future belongs to electric and connected mobility. “We will be launching a large hiring initiative to hire over 1,000 engineers globally over the next quarter and another 1,000 people across other functions. We want to get the best talent to come and join us across all teams,” Aggarwal said.

Ola Electric has confirmed the development.

Launched in 2019 by Ola as an independent entity, Ola Electric was said to be running several pilots involving charging solutions, battery swapping stations, and deploying vehicles across two, three and four-wheeler segments.

The development comes after Ola Electric acquired Amsterdam-based Etergo BV for an undisclosed amount in May 2020. Etergo has developed an all-electric state-of-the-art AppScooter. First revealed in 2018, the AppScooter uses swappable high energy density batteries to deliver a range up to 240km and class-leading acceleration.

Ola Electric, in its subsequent press release, had noted that the acquisition will bolster the company’s strong engineering and design capabilities with the Etergo team’s extensive vehicle development experience with leading automotive companies like Tesla, General Motors, Ferrari, Jaguar and BMW. Etergo’s team also joined Ola Electric as they continue to be based out of Amsterdam.

Around the time of this acquisition, Ola has laid off 1,400 employees from its core cab-hailing business, Ola Foods and Ola Financial Services. CEO Aggrawal has told the employees that the company’s revenues had fallen by 95% between March and April. Hence, it has to downsize its operations. “No more COVID related cuts will be done after this exercise,” Aggarwal said.

The company now claims to have recovered 50% of its business. “We have been witnessing a positive growth trend over the past weeks both nationally and globally, as cities are opening up and economic activity is restored,” the company said.