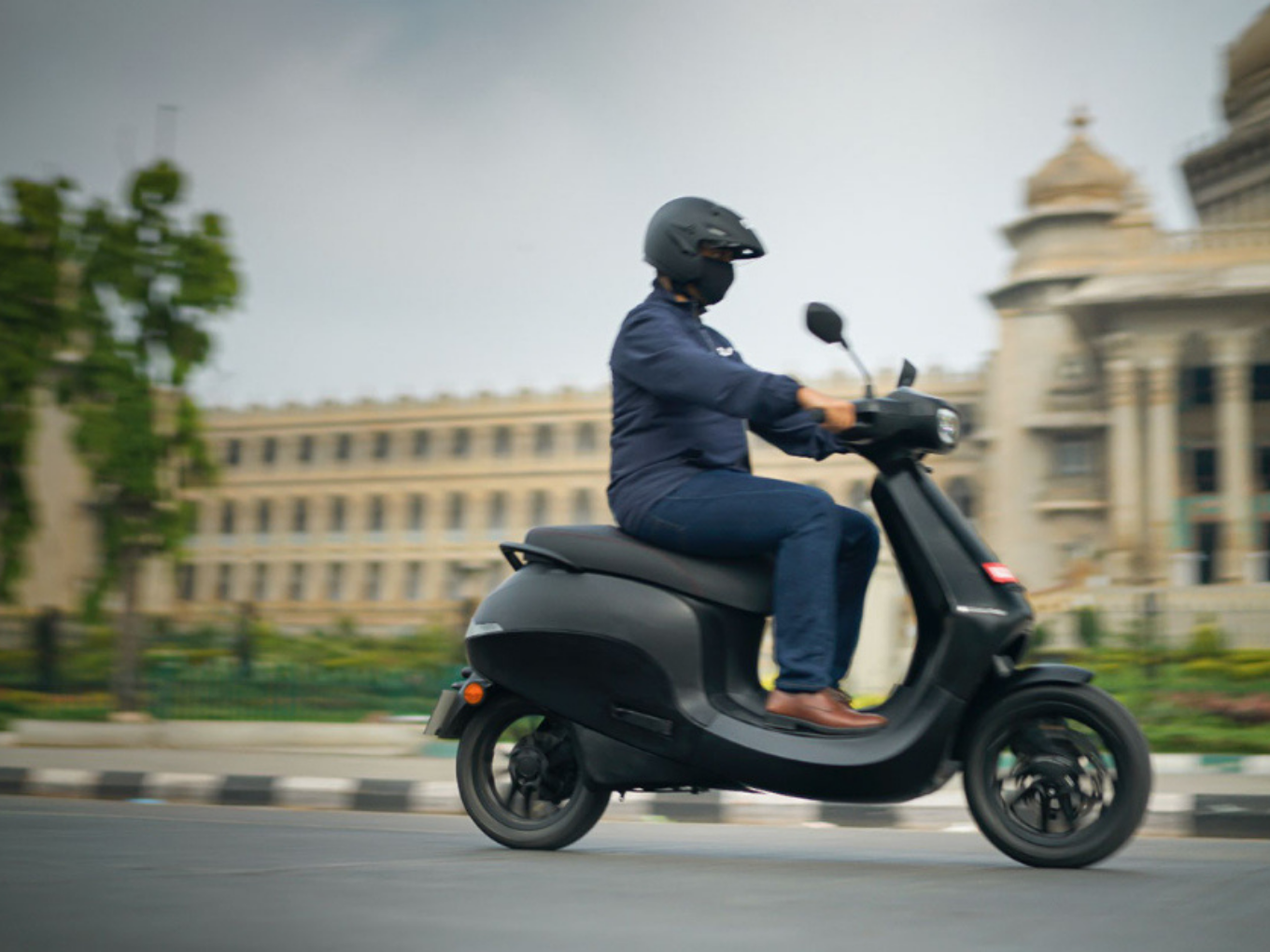 As part of the deal, Ola Electric will now have access to StoreDot’s advanced XFC battery technology that charges a battery from 0 to 100% in five minutes. Besides this, Ola will have exclusive rights to manufacture batteries integrating StoreDot’s fast charge technology in India.

Bhavish Aggarwal, founder and CEO, Ola, said, “We are increasing our investments in core cell and battery technologies and ramping up our in-house capabilities and global talent hiring, as well as partnering with global companies doing cutting edge work in this field. Our partnership with StoreDot, a pioneer of extreme fast charging battery technologies, is of strategic importance and a first of many.”

According to Ola, the investment in StoreDot is one of the many global strategic investments planned by it as it looks to ramp up its core R&D in advanced cell chemistry and manufacturing, as well as other battery technologies and new energy systems.

Founded in 2017 by Bhavish Aggarwal, Ola Electric is the electric vehicle manufacturing arm of Ola that promotes sustainable mobility in India. It produces two-wheelers EVs in its factory–Futurefactory.

Its website says, under Ola Hypercharger, the company is presently building a network of two wheeler charging stations across the country.

On the other hand, started in 2012 by Dr Doron Myersdorf, Simon Litsyn, and Gil Rosenman, StoreDot develops lithium ion batteries for electric vehicles. Additionally, it creates batteries for mobile phones and scooters.

At present, StoreDot plans mass production in the coming years and is working on a ‘2-Minute charge’ technology to be commercialised in the next 10 years.Its silicon-dominant anode technology is a significant improvement over the conventional lithium-ion batteries, and reduces EV charging times from hours to just five minutes.

Ola Electric is currently to set up a gigafactory for manufacturing cells in India to meet the demand generated by Ola Futurefactory and has already submitted a bid under the government’s PLI scheme for advanced chemistry cell battery storage.

According to an Inc42 report, in May 2021, Ola Electric was planning to set up a global design centre for its electric car division in Bengaluru for the same.

The plant would be equipped with all the requisite facilities, including those for clay modelling as well as a CMF (colour, materials and finish) lab. Ola had supposedly also poached a few Tata designers for this project.

In the last year, Fisker Inc and Foxconn Technology Group partnered to co-develop and manufacture an EV for the mass market, under the Project PEAR.The proposed EV would be sold under the Fisker brand and would go on sale in North America, Europe, India and China.

According to Inc42 Datalabs, the electric vehicle (EV) market is expected to expand a CAGR of 38% between 2019 and 2030. The EVs are projected to have market shares of 70% and 20% in commercial vehicles and two-wheeler segments by 2030.