The data collected would be made available for the public in the form of dashboards, reports and raw data 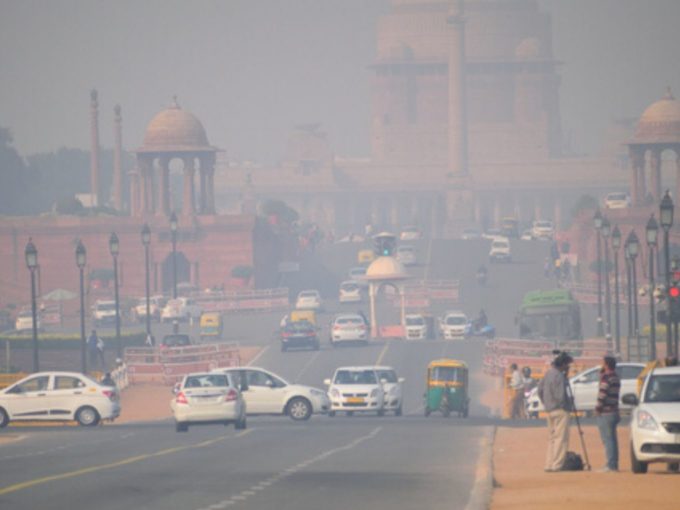 In an attempt to solve the most crucial menace in the country, i.e.pollution, Ola and Microsoft Research have entered into a partnership to measure street-level air quality data in Delhi-NCR.

Through this partnership, both Ola Mobility Institute and Microsoft Research are said to leverage their strong research and data science capabilities to jointly provide periodic reports and insights based on the data collected.

In a press statement, both the companies have confirmed that the project has already started in November 2019 and they are expected to collect millions of data points over the course of one year to complete the spectrum of variation in Delhi’s air pollution. The duo would be collecting the Particulate Matter (PM 2.5) data through sensors mounted on Ola’s fleet of vehicles, for which cars have been identified based on complex algorithms to ensure maximum geographical coverage.

The sensors, which will collect the PM 2.5 data, has been custom-built by Delhi-based cleantech startup, Purelogic Labs.

Talking about the partnership, Anand Shah, the head of the Ola Mobility Institute, said that air pollution is one of the biggest global environmental challenges of today. “Most air-quality sensors at present measure ambient air-quality which is not reflective of the street-level pollution people are subjected to on a daily basis,” he added. He also said that this project is a part of Ola City Sense, a programme to provide intelligent data-based insights to cities.

“We are confident that the data acquired from this study will add a new dimension of knowledge to what is already known about air pollution and help combat the problem better through hyper-local strategies,” said Anand Shah.

Venkat Padmanabhan, the deputy managing director of Microsoft Research India, meanwhile said that Microsoft Research India has a history of conducting research that addresses pressing societal issues with innovative technology. “We are excited to be partnering with Ola on the critical challenge of air pollution by leveraging our reach in the country and their expertise in cutting edge technologies such as IoT-based sensing and AI, to perform a rigorous research study, with the goal of enabling informed solutions,” he added.

The project has also caught the eyes of various academicians and leading thinkers on air pollution and government stakeholders. In fact, the street-level data is said to complement the current efforts of governments and environmentalists and help them in formulating their air pollution control plans for Delhi-NCR. Also, to further support research in this area, the data collected would be made public in the form of dashboards, reports and raw data.

Both Ola and Microsoft believe that the collected data, along with traffic and speed data, will provide information on bad-air quality hotspots in the city. This is expected to further support the implementation of the national clean air programme, as this project has the potential to be replicated across other cities as well.

In India, Delhi is not the only city looking to tackle the pollution problem. Recently, the Greater Hyderabad municipal corporation (GHMC) had planned to install outdoor air purifying units in selected locations in the city. The municipal body procured 500 public air purifiers from Pune-based cleantech startup Strata Enviro for the same.

According to World Health Organisation data, 4.2 Mn deaths happen every year due to exposure to outside air pollution. Also, a nationwide survey published in Lancet Planetary Health stated that air pollution in India caused 1.2 Mn deaths in 2017.