Ola Cabs’ recovery from second Covid wave was 3X faster than the first wave, he informed 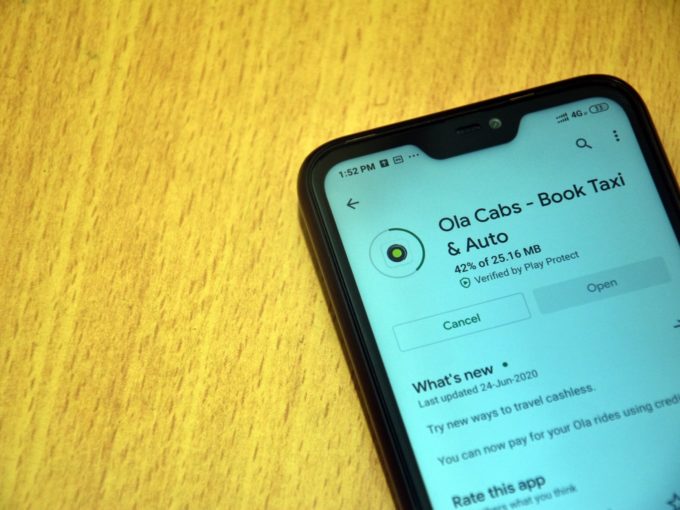 Aggarwal added that around 10 Mn people used the cab-hailing service for the first time ever in the financial year 2021.

“As people move, they want to feel safe so they’re switching to personal or shared mobility instead of public transport. Many are moving to Autos taking our Auto business to almost 150% of pre-covid levels,” he added. Ola cabs which was launched in 2010 and was seen as an alternative of Uber, added autos to its fleet in 2015.

To date, the cab hailing aggregator has vaccinated over 3 lakhs drivers and is looking to achieve 100% vaccination soon. Aggarwal said that Ola Cabs is looking to onboard more drivers and will be entering newer cities. The startup will also be launching new products to serve “mobility needs post covid,’” he tweeted.

Earlier this year, Inc42 reported that ride-hailing companies such Ola and Uber which were severely impacted due to the ongoing pandemic have lost around 30,000-35,000 vehicles from their fleets since September last year. One of the major reasons behind drivers leaving the platform was their inability to repay their monthly installments for the vehicles purchased on auto loans.

The ride-hailing company has also hired investment bank Morgan Stanley for its speculated $1 Bn IPO. According to media reports, Ola will be seeking a valuation of $8 Bn in the IPO and is likely to file its draft red herring prospectus (DRHP) with the Indian market regulator SEBI in the coming months.

With this, Ola has now followed the suit of major startups which are likely to get listed on the stock exchange next year.  Byju Raveendran-led BYJU’s, Walmart-owned Indian ecommerce platform Flipkart, and Ritesh Aggarwal-led major hospitality chain OYO are some of the startups that are likely to be listed next year.