Ola, Byju’s Founders Likely To Be In Startup Advisory Council

Ola, Byju’s Founders Likely To Be In Startup Advisory Council 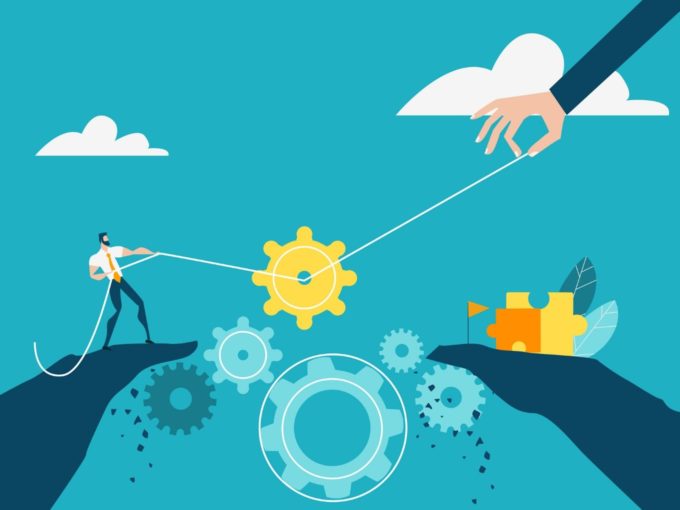 As the Indian government looks to make the startup ecosystem the centrepiece of its goal of becoming a $5 Tn economy by 2025, it has decided to set up a startup advisory council to help the formulation of policies. A source close to the development told Inc42 that commerce minister Piyush Goyal will be heading the committee.

“The rationale behind this committee is to be a bridge between the startup community as well as the government and all the regulators. The issues that the startups and the investors actually face can be brought out in an open forum, where the qualifications and qualms of both sides can be merited. And after that, the dialogue can be created and action can be taken,” the source told Inc42.

The move is in line with the department for the promotion of industry and internal trade’s (DPIIT) Startup India Vision 2024 that proposed several steps to promote Indian startups. Some of the steps include 500 new incubators and accelerators, debt financing facilities and cutting down compliance time to one hour. Under this, DPIIT aims to set up 50K new startups and 20 Lakh jobs by 2024.

According to a report in ET, Ola cofounder Bhavish Aggarwal, Byju’s cofounder Byju Raveendran, Infosys cofounders Nandan Nilekani and Kris Gopalakrishnan and 3one4 Capital’s founding partner Siddarth Pai are expected to be a part of the advisory council. Our source added that the names have not yet been finalised, the names doing rounds in media are the ones the council is considering at the moment.

Moreover, the advisory council will also comprise of current entrepreneurs, past startup founders, incubators, representatives from academia, global and homegrown venture capitalists, along with representation from government departments and regulators that deal with startups.

The first meeting of the startup advisory council is expected to take place before the upcoming Union Budget 2020 to discuss the issues and problems Indian startups have been facing. However, sources add that capital gains tax exemption for investors could be one of the issues discussed in the meeting.

With this exemption in place, the government might be able to promote redeployment of capital into startups, and would also limit the taxing employee stock ownership plans (ESOPs) at the time of sale. The startup advisory committee will be meeting once every quarter.

This is not the first such council set up by the government. There are other committees that look into startup-specific issues and make recommendations. However, the startup advisory council will be the first overarching body.