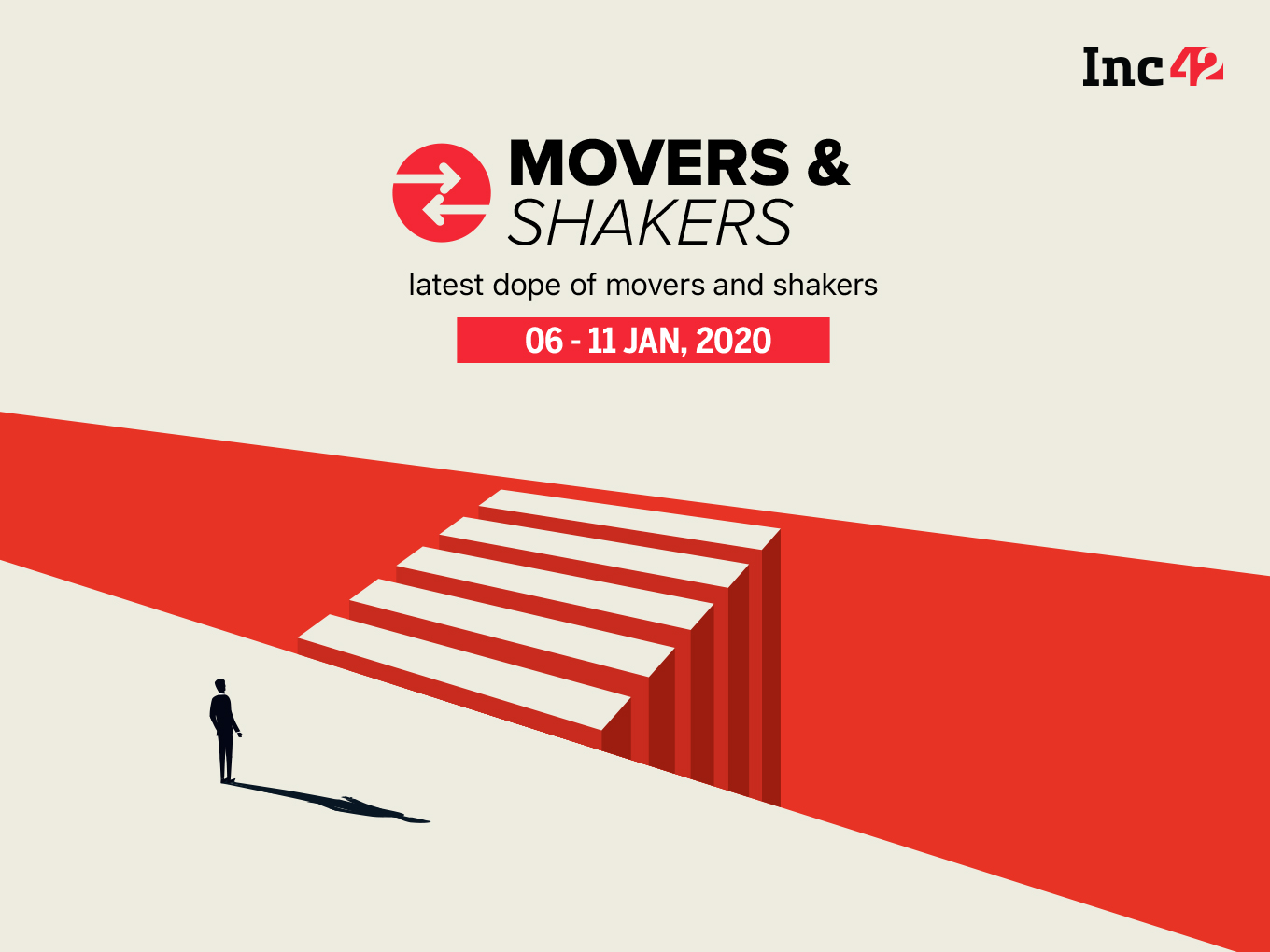 Oyo is reportedly laying off 1200 employees in India

Ola has confirmed the departure of two top-level executives

SoftBank has appointed its first operating partner in India

In its bid to achieve profitability and cut expenses, Indian hospitality unicorn Oyo is laying off thousands of employees in India and China. While the company has fired close to 5% of the total 12K employees in China, Oyo has reportedly let go of around 1200 people in India. Sources within SoftBank-backed Oyo reportedly said that the company has taken this decision in the backdrop of its restructuring plans in both India and China.

In December 2019, reports had already speculated about these layoffs. At that time, it was reported that the company has decided to lay off around 2,000 of its own employees by the end of January 2020.

Bengaluru-based cab-hailing giant Ola has been aggressively paving the path to go public by 2021. The company has taken up a restructuring exercise to streamline its business in recent months. After losing nine top executives in October 2019, Ola has now confirmed the departure of two top-level executives.

An Ola spokesperson said that the head of products at Ola Mobility, Naroo Krishnan, and vice president for engineering, Sanjay Kharb, have confirmed departure from the company. Moreover, the spokesperson has confirmed that Ridlr cofounder Brijraj Vaghani will be taking over the engineering and product verticals as CTO for the mobility business.

At a time when Japanese conglomerate SoftBank is facing severe criticism and scepticism for its investments, the investor has decided to appoint Vikas Agnihotri as its first operating partner in India. Softbank has said that the appointment of Agnihotri will help it to foster closer connections with the region’s technology ecosystem and the SBIA’s global network.

Agnihotri has over 25 years of experience and was working with Google for the last eight years. In 2019, Agnihotri had taken over as Google India’s Interim Head after Rajan Anandan stepped down as VP, South East Asia.

Agnihotri had resigned from Google in the last weeks of December, after the confirmation of former Star India president Sanjay Gupta as Google’s India head. He is on the board of the Mobile Marketing Association, the Advertising Standards Council of India, and Internet and Mobile Association of India (IAMAI). He is also an angel investor.

Mumbai-headquartered impact venture fund Omnivore has promoted Reihem Roy and Subhadeep Sanyal from ‘principals’ with the firm to partner.

Sanyal joined Omnivore in 2011 as a campus hire directly from IIM Ahmedabad. Having worked eight years with the company, Sanyal currently runs Omnivore’s Delhi office. Along with his investment responsibilities, he is also spearheading Omnivore’s technical assistance facility, supporting capacity-building initiatives across the portfolio. In his new role, Sanyal will be responsible for driving new investments and supporting the growth of their portfolio companies.

Roy had joined the firm in 2013 and currently runs its Chennai office. Along with his investment responsibilities, he also serves as Omnivore’s environmental, social, and business integrity officer. Prior to joining Omnivore, Reihem was an Associate at Villgro, a social impact fund and incubator. In his new role, Roy will also be responsible for facilitating new investments along with supporting portfolio companies’ growth.

Founded in 2010 by Jinesh Shah and Mark Kahn, Omnivore started operations in 2011 and is entirely focused on the agritech space in India. The firm is focused on Indian startups developing breakthrough technologies for food, agriculture, and the rural economy.

In his new role, Bongirwar will be responsible for all direct and channel sales efforts for the region. Prior to joining Cyware Labs, he was the regional head of India and the Middle East at Checkmarx.

His main focus at FSS will be on enterprise-wide automation using the latest digital technologies and progressive migration of workloads to the Cloud. In his present role, he will be directly reporting to the global COO, Ram Chari.

FSS is SaaS providers with products such as integrated payments products, which specially caters to fintech companies.

Giradkar brings with her over 15 years of experience in FMCG brand management. At her new role, Giradkar will be responsible for strengthening the overall sales of Storia products and the new products that will be introduced in the country.

Prior to joining Storia, Giradkar was the head of marketing at Bisleri International Pvt Ltd. He was also previously associated with brands like Kokuyo Camlin, Bajaj Consumer Care and Parle Products.

Personal Care product brand Amway has appointed Ajay Khanna as the chief marketing officer for India. Khanna has over 24 years of marketing experience in the FMCG and Telecom industry.

In his new role, Khanna will continue to be based in Amway India’s headquarters in Gurugram and will report to Anshu Budhraja, CEO, Amway India. Notably, Khanna took over the reins from Sundip Shah, former CMO.

Khanna completed his Bachelor’s degree in commerce from Sri Ram College of Commerce and has done MBA from Birla Institute of Management Technology before starting his career in marketing with a leading telecom organisation where he worked for three years prior to joining Amway India.

Amway India is a wholly-owned subsidiary of Amway with headquarters located in Ada, Michigan, USA.