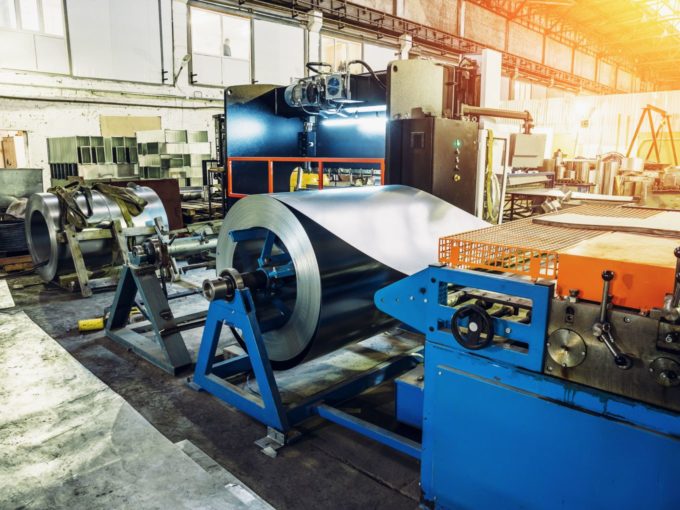 Gurugram-based B2B marketplace OfBusiness is reportedly in talks with Japanese venture capital giant SoftBank to raise $100-150 Mn at a valuation of $1.2 Bn, which would make the company the latest unicorn in India.

The six-year-old company was founded by Asish Mohapatra, Bhuvan Gupta, and Ruchi Kalra. It is a marketplace primarily, and also offers working capital financing for procurement of raw materials to small and medium enterprises (SMEs) in the manufacturing and infrastructure space.

The company has been profitable for more than three years and plans to grow its revenue three-fold this year, according to ET, which first reported the potential SoftBank round.

In April this year, the startup raised $110 mn as part of Series D2 funding round through its parent entity OFB Tech from Falcon Edge Capital. It had raised the funds at a valuation of $800 Mn. Matrix Partners India, Creation Investments and Norwest Venture Partners had invested in the round. Overall, the company has raised over $200 Mn through debt and equity funding till date.

OfBusiness provides loans to such companies along with materials such as TMT bars, polymers, kraft paper, cement and building materials at competitive prices. It also runs a cash flow-based financing business for buying raw materials through its NBFC platform Oxyzo Financial Services. It also offers marketing services through its BidAssist platform, which has close to 2 million unique customers.

In April, the startup claimed to have a gross merchandise value (GMV) run rate of $1.5 Bn with a profit before tax (PBT) run rate of $20 Mn. Cofounder Mohapatra said last month that OfBusiness was preparing for an initial public offering (IPO) in the next two years.

The fresh capital raise comes at a time when SoftBank is ramping up its investments in high growth companies in India. It had invested in Zeta’s unicorn round in late May and in Meesho in April. If OfBusiness does end up raising the funds at the billion-dollar-plus valuation, it would join Udaan, Moglix and Infra.Market among the B2B marketplace unicorns in India.

Moglix entered the unicorn club last month after its $120 Mn funding round at a valuation of $1 Bn. The Series E funding round was led by Falcon Edge Capital and Harvard Management Company (HMC), with participation from Tiger Global, Sequoia Capital India and Venture Highway.

OfBusiness also competes with Zetwerk, which raised $120 Mn (INR 870 Cr) in a Series D funding round in February this year led by US-based Greenoaks Capital and Lightspeed Venture Partners. The company’s existing investors Sequoia Capital and Kae Capital also participated in the round that valued the startup at around $600 Mn.

Among the other players in the B2B ecommerce space are IndustryBuying, IndiaMART, Karkhana and others.