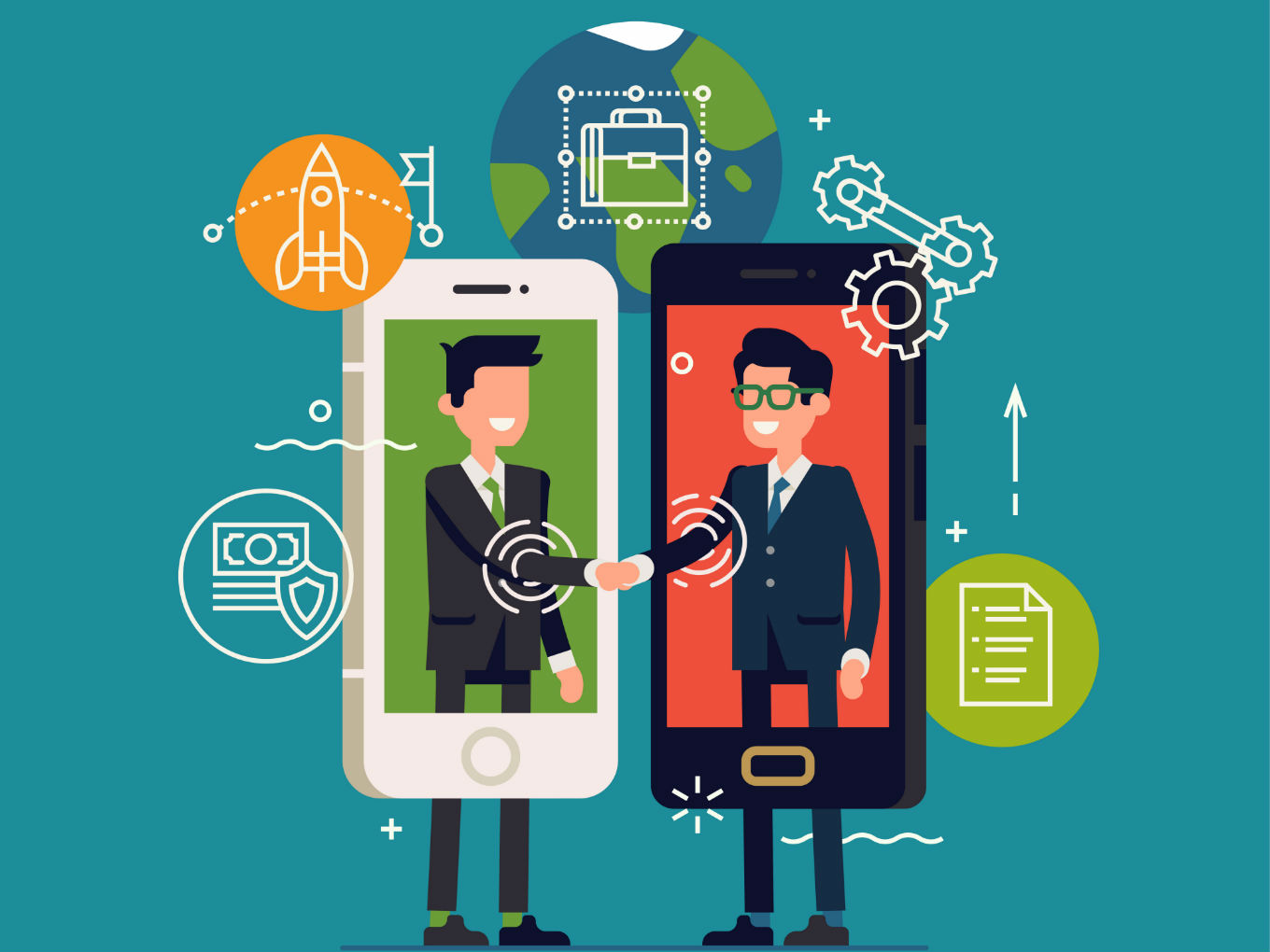 The company offers loans to SMEs

OfBusines reported a profit of INR 97.12 Lakh for FY18 on a consolidated basis

Gurugram-based fintech platform OfBusiness has raised its next round of growth capital from existing and new investors.

In separate filings over the next days, the company has raised funds from these investors:

The company filings further showed that in September, it has issued ESOPs to 13 employees under its ESOP Plan 2016. Prior to this round, the company has raised over $49 Mn from multiple investors such as Matrix, Zodius Capital, Patni Group’s Apoorva Patni, Ola cofounder Bhavish Aggarwal, Quikr cofounder Pranay Chulet and Limeroad cofounder and CTO Prashant Malik among others.

The company website shows that it has supported over 1000 Cr business, has over 1100 clients and more than 100 suppliers. During the last fundraise, the company had said that it has about 30% of the borrowing entities being in the infrastructure business with an annual turnover between $731K- $14.6 Mn (INR 5-100 Cr).

Ashish Mohapatra claimed to have disbursed about 60% of its loans without any collateral. For collaterals, the company relies on bank guarantees or letters of credit from lenders. “Our interest rates hover around 1.5% per month, and because of our value proposition to these enterprises, we have been able to restrict bad loans to around 0.5%,” he added.

The company filings show that on a consolidated level, the company reported a profit of INR 97.12 Lakh in FY18, as compared to INR 1425.6 Cr loss in FY17. This was the result of doubling its revenue as well as expenses between FY18 and FY17.

As per a survey conducted by BCG and Google in 2018, 23% of consumers in India have availed of retail loans digitally. Another interesting fact presented in this report says SME loans and personal loans have the highest digital influence as well as purchase rate. These insights address an interesting trait of the consumer behaviour of the digital lending landscape in India i.e. the high readiness of people with a digital footprint towards the adoption of digital lending in the country.