Through this, the govt plans to attract various private venture capital firms to invest in Odisha-based startups 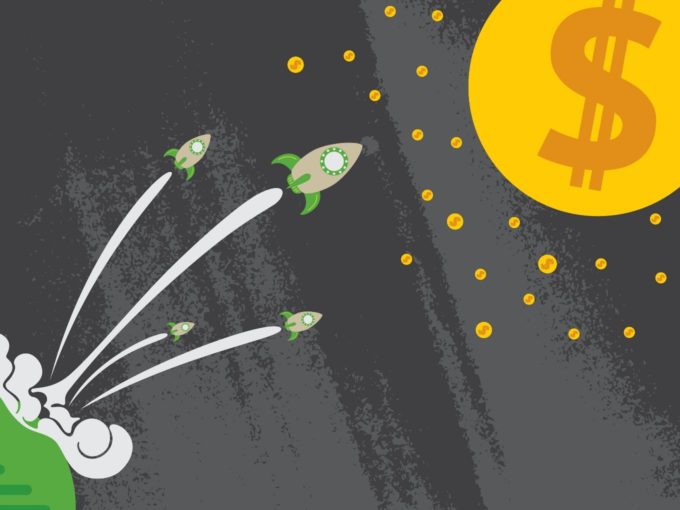 The Odisha government, on Friday (December 13), announced that it will be floating a fund of INR 100 Cr to provide seed funding via fund-of-funds (FoFs) to Odisha-based startups for the next two to three years.

The Department of Promotion of Industry and Internal Trade (DPIIT) in 2016 had sanctioned INR 10K Cr for startups through SEBI registered alternative investment funds (AIF) for the Startup India scheme. Through FoFs, the state government will be floating the fund to help growth-focused startups in the state.

The committee led by chief secretary Asit Kumar Tripathy told UNI that they decided to set up this fund to strengthen the startup ecosystem in the state and scaleup capital to Odisha-based startups.

This, in a way, will attract the matching amount of investment from various angel investors, private venture capital firms for Odisha-based startups. Once approved by the state government, the fund is expected to be floated to the startups in the next financial year.

The state of Odisha, in the span of three years, has grown to become 534 startups strong. The state has witnessed a significant amount of startups mushrooming since the launch of Odisha Startup Policy in 2016. The Odisha government had announced that it aims to emerge as one of the top three startup hubs in the country by 2020 and facilitate the growth of over 1K startups in the next five years.

Apart from the Startup Odisha initiative, the state at present offers a monthly allowance grant of INR 20K. And for product development and marketing, the state offers a grant of INR 15 Lakh to early-stage startups. In addition to this, the state houses over 12 incubators to support startups in the state. In the coming months, Odisha is planning to set up Startup Hub in Bhubaneswar.

Last year, the Odisha government had partnered with Google to boost the startup ecosystem in the state. Through this, the government had selected 250 startups that were said to partner with Google for support and guidance. In June 2018, the Odisha government, in order to promote the startup ecosystem in the state had said that it would recognise 20 startups every month.

In December 2018, the department of industrial policy & promotion (DIPP) had awarded Odisha the title of a ‘top performer states’ for its startup-friendly policy and startup ecosystem.