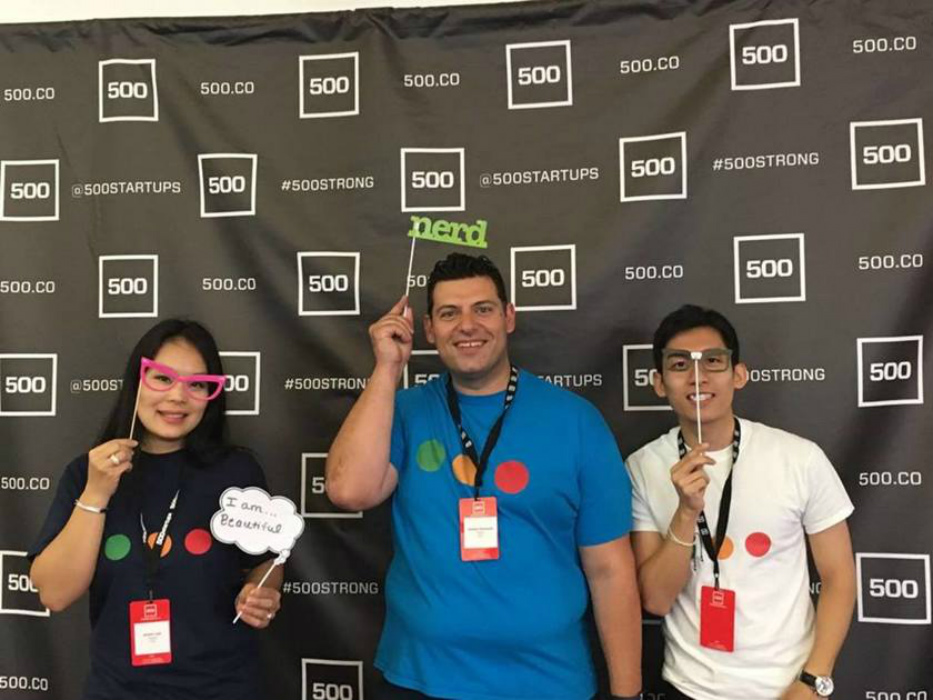 Hong Kong-based startup focussed research platform Oddup has secured $6 Mn in its Series A round of funding led by Brand Capital, the investment arm of Indian media conglomerate The Times Group.

With the freshly infused funds, the startup aims to expand into India and complete its expansion throughout Asia.

Jackie Lam, COO and co-founder, Oddup said, “Times Group’s distribution networks and coverage will be instrumental to our growth and global presence. This funding allows us to strengthen our research and coverage on a global scale. Our core goal remains the same and that is to help investors better understand the startups they are interested in.”

Founded in 2015 by James Giancotti and Jackie Lam, the company is a data-driven research platform that focuses on startups. Popularly called as The Startup Rating System, Oddup provides data, trends, current and expected valuations of startups to enable a smart and informed investment process for investors.

It essentially marks startups with a rating score, ranging from zero to 100. The derived score is based on the combination of Oddup’s analyst viewpoints and its computed algorithm, the Oddup Score.

Commenting on the investment, Sivakumar Sundaram, CEO, Brand Capital said “Exactly 18 months ago, we set up a team based in the Silicon Valley to facilitate, assist, and showcase the India opportunity to global entrepreneurs. Oddup is such a fast-growing global startup that we decided to back and lead their way into India. We look forward to working towards the success of Oddup in setting up a truly innovative startup rating system for India.”

Oddup currently works on a freemium model, where users can view certain information without any additional charges, and has a subscription charge for premium access to the reports and in-depth analysis.

Oddup is currently available on iOS, and the Android app will be launched soon, as per an official statement. It has also recently introduced an updated version of its website to allow investors to tap into the startup landscape in Asia. Oddup’s API is also available to customers who want to integrate Oddup’s startup data into their existing workflows.

The startup competes globally with players like Cailian Press, Smartkarma, Amareos, and InvestingNote among others.