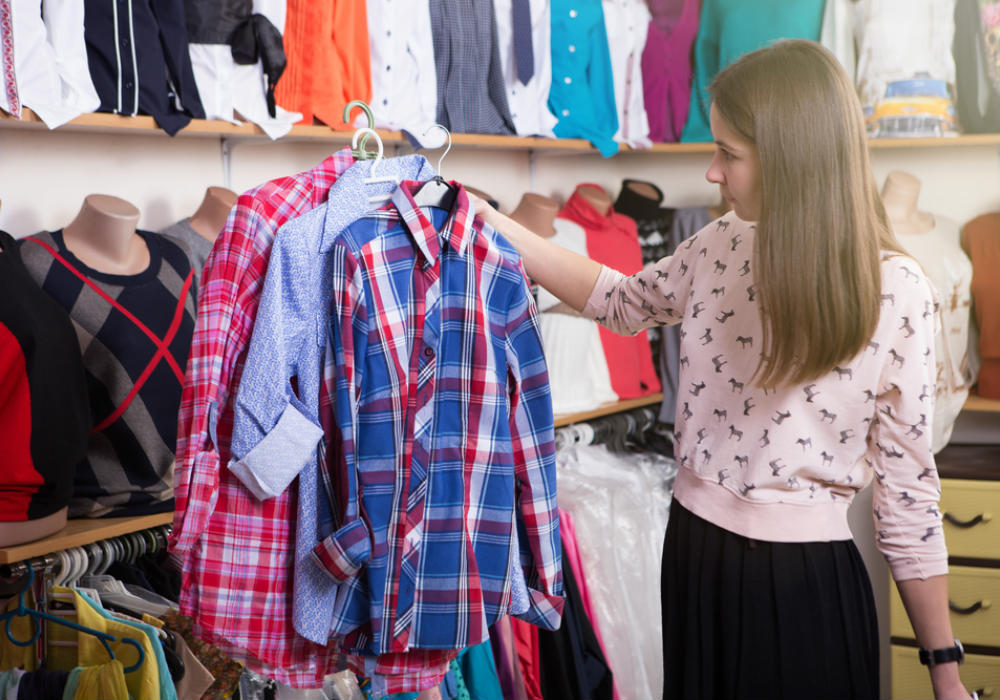 Gurugram-based Fashalot, a location-based O2O fashion discovery platform, has raised an undisclosed amount of Pre-Series A funding. The round was led by Capillary Technologies and saw participation from Whiteboard Capital and existing investors YourNest Angel Fund, Rajul Garg.

The startup will use the recently raised funds for updating its technology, hiring more talent and to scale its user base.

Talking about the investment, Aneesh Reddy, co-founder & CEO, Capillary Technologies, said, “As a company dedicated to providing solutions for retail store marketing and branding, we are pleased to have invested into Fashalot. We believe in Fashalot’s future of replacing traditional modes of marketing such as print and media. The fashion retail industry in India is pegged at $100+ Bn, in which 98% of sales happen offline. $3 Bn a year is spent on various marketing channels and Fashalot’s use of rich data customer analytics by capturing shopper’s intent to shop could help capture a substantial part of this market.”

On the other hand, launched in 2015 by Amit Koshal, Rishi Batra and Amit Sharma, Fashalot is an O2O (online-to-offline) fashion store discovery platform that connects shoppers to brick and mortar retail stores in their neighbourhood.

Through Fashalot mobile app and web platform retailers can increase foot traffic and engagement at stores. It enables communication between retailers and shoppers to discover in-store sales, deals, offers and discounts on the latest collections. It also awards reward points called as F-Cash to shoppers for walk-ins, shopping, reviews etc. into nearby partner stores. Currently, Fashalot is live in Delhi-NCR and Bengaluru and has over 5,000 plus fashion stores onboard.

A company statement specifies that the organized retail in India constitutes over $46 Bn of the total market and does over 200 Mn transactions every month. To cement its position in the segment, Fashalot aims to get 1 Mn transactions a month through its app. Fashalot claims to have reached up to 5% of a store’s sales with some partners.

Prior to this, in April 2016 Fashalot raised an undisclosed amount of funding led by YourNest Angel Fund and Rajul Garg. Last year in November Paytm acquired Shopsity an app-based, hyperlocal, fashion commerce startup.

With the recent round of funding led by Capillary Technology O2O Fashion store discovery app Fashalot will look to bolster its position against other players in this segment including StyleDotMe, ShopKick, Fashionove, etc.