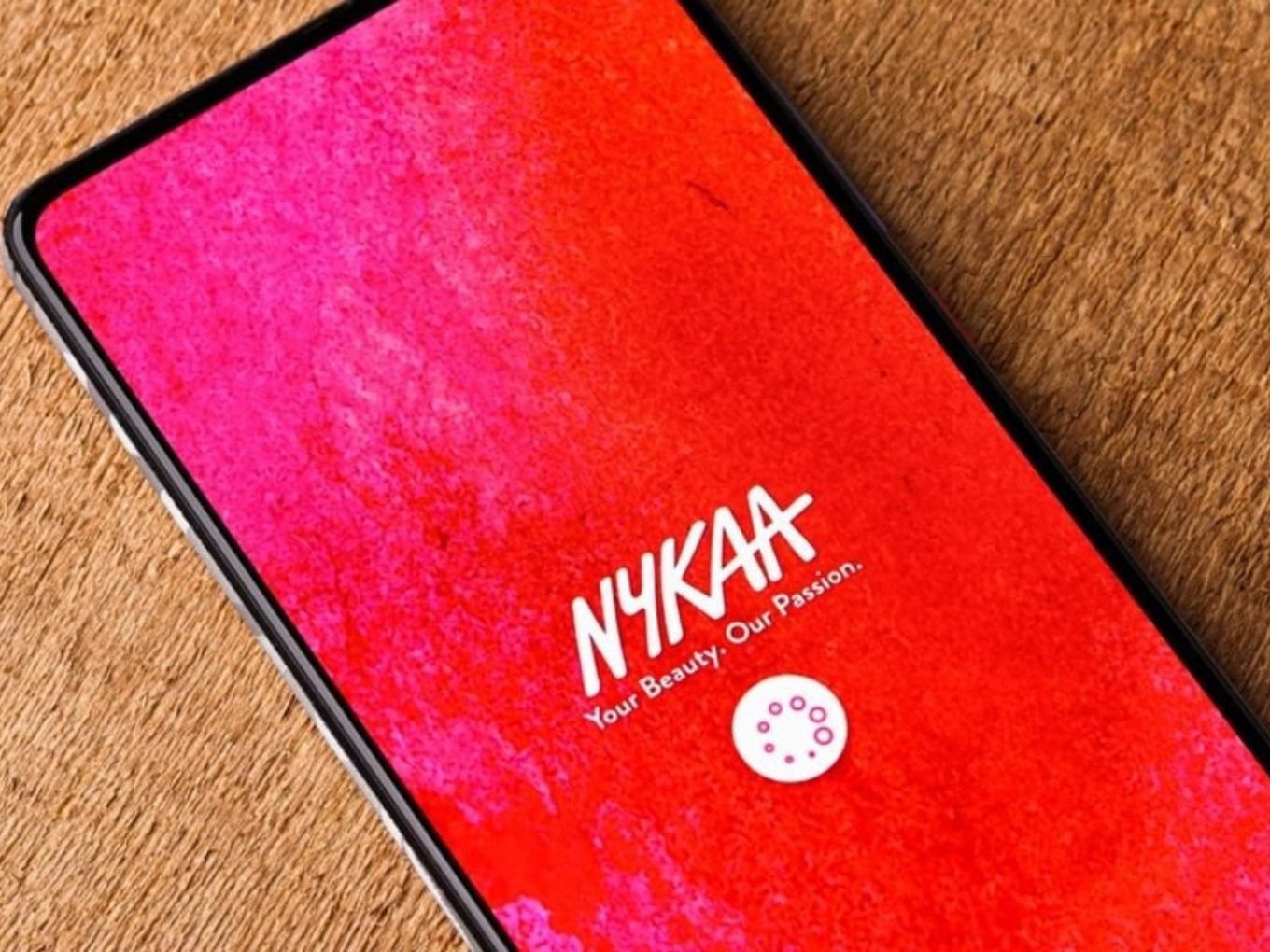 Even after the offloading, the top company officials still hold between 0.05-0.38% stakes in the ecommerce beauty products major

Nykaa, among others, has been included in the Nifty Next 50 index in the new reshuffle of NSE indices

The top management at FSN E-Commerce Ventures, operator of Nykaa, offloaded stocks worth $19 Mn (or INR 139 Cr) last week in the wake of intense sell-off on the counter.

Even after the offloading, Agarwal, Suri, Chhabra, Parikh, and Grover still hold between 0.05-0.38% stakes in the company. These top officials of the company have been allotted equity shares of the e-commerce beauty products major as part of Nykaa’s employees’ stock option program.

“The top management at Nykaa is off loading the shares, which means that the valuation of the e-commerce platform may not go any higher or it has stagnated already. The market trends are showing that the interest rates would be increasing so the tendency of the people would be to spend less on beauty and luxury products,” market experts told Inc42 on the condition of anonymity.

On being asked about its effects on the stock market, they said, “With the top management offloading their shares, this will further send negative signals to the market.”

Nykaa’s shares have fallen close to 48% from its record highs hit in November last year after the stock rallied more than 100% from its Initial Public Offering (IPO) price. In the same period, the Nifty 50 index has declined only 6-7%.

Meanwhile, Nykaa, Paytm and Zomato have now been included in the Nifty Next 50 index in the new reshuffle of National Stock Exchange (NSE) indices.

On February 24, the NSE notified the changes in eligibility criteria for the equity indices and announced the replacement of stocks as part of its periodic review. The changes will come into effect from March 31, 2022.

According to the new criteria, the minimum listing history requirement in case of ‘new listing and companies traded subsequent scheme of arrangement for corporate events’ has now been reduced to one month, compared to three months earlier.

Nykaa’s IPO, which opened last year, was a success with the issue being subscribed 81.78 times led by a staggering 112 times subscriptions by high net-worth individuals. The stock had debuted on the stock exchanges at a premium of 795 to its issue price.

In the meantime, the Securities and Exchange Board of India (SEBI) is also planning to come up with stricter norms for new-age startups including Nykaa. The move comes in the wake of many new-age startups trying to tap the IPO route to raise funds.