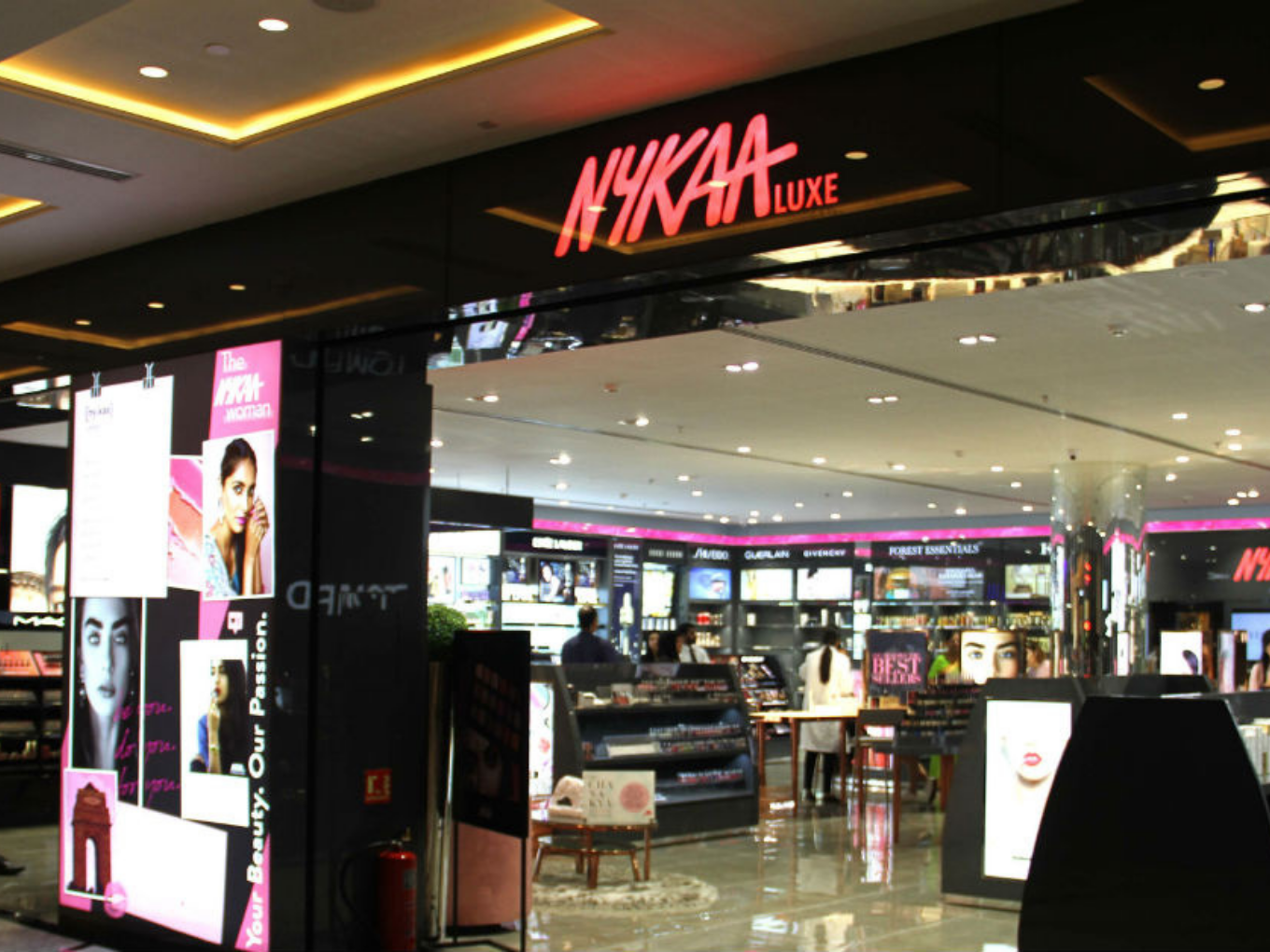 In November of 2019, the French cosmetic giant, L’Oréal had filed a civil suit in Delhi High Court alleging copyright infringement

Under the new settlement terms, L’Oréal has approved the modified artwork adopted by Nykaa

Both parties will also not make any claims against each other or claims relating to payment of costs or charges in relation to the settlement, says Nykaa’s parent company

Beauty etailer, Nykaa has said that it has settled a long pending litigation with cosmetic major, L’Oreal.

The news was received warmly on the stock market as Nykaa’s shares rallied over 5% during the intra-day trade on February 23. This comes as a respite for the shareholders as the company stocks were on a free in the last many days. Nykaa had plunges 36% in the prior 11 days post its Q3 results, hovering close to its issue price.

In November of 2019, the French cosmetic giant, L’Oréal had filed a civil suit in a Delhi District Court alleging copyright infringement.

Later, the Court in Delhi had passed an ex-parte order, which was appealed by Nykaa before the Delhi High Court. Sensing a long drawn court battle, both firms decided to go for settlement which has been approved by the Delhi High Court as well as the District Court.

Under the new settlement terms, L’Oréal has approved the modified artwork adopted by Nykaa. In addition to this, L’Oréal will also press for reliefs of damages, rendition of accounts and any costs against Nykaa. According to the contours of the agreement, both parties will also not make any claims against each other or claims relating to payment of costs or charges in relation to the settlement.

Founded by former investment banker Nayar in 2012, Nykaa has managed to emerge as a go-to-ecommerce platform for fashion products. The company competes against the likes of heavily invested companies such as Amazon, Myntra, Flipkart, Big Basket, among others.

Founded by former investment banker Falguni Nayar in 2012, Nykaa has managed to emerge as a go-to-ecommerce platform for beauty and fashion products. The company competes against the likes of heavily invested companies such as Amazon, Myntra, Flipkart, BigBasket, among others.

According to JM Financial Services, in total, Nykaa has 39% share in the online BPC market, followed by Amazon and Flipkart which have 21% market share each. Myntra and Purplle come next with 10% each market share. Good Glamm comes last with 8%.

Nykaa has 96 stores in 45 cities in India with the company planning to open 300 more stores in 100 cities in the near future.

According to an Inc42 analysis, the estimated number of online beauty shoppers in the country could grow to over 122 Mn by FY2025. The same report pointed out that the D2C beauty and personal care (BPC) market could grow to $37.2 Bn by 2025.

Overall, the sentiment has been positive for the BPC startups in India too. Earlier this month, beauty brand RENEE Cosmetics raised $10 Mn in Series A funding led by Mensa brands. This was preceded by Delhi-based grooming startup Bombay Shaving Company raising an additional INR 30 Cr in an extended Series C funding round led by Gulf Islamic Investments.

A week ago, another BPC startup Anveya Living raised INR 8 Cr from Rukam Capital in a seed funding round. D2C Ayurveda beauty brand, Life & Pursuits, also raised $0.5 Mn in an angel round from Supermorpheus and Eagle10 Ventures in February this year.

The company still has a long way to go as its financial performance is still not steady. But, the announcement has brought some cheer, amidst the gloom and doom of the stock markets which have been volatile owing to U.S-Russia conflict, a major correction in the U.S public markets as well as prospects of interest-rate hikes..