It will invest in content creators, OTT, and gaming and entertainment startups 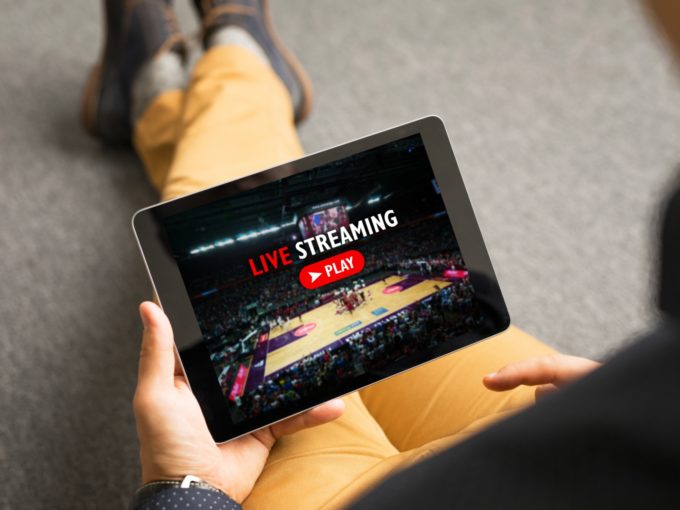 According to a press statement, the fund will raise capital from domestic as well as offshore investors and has received the Securities and Exchange Board of India (SEBI) nod to be a Category-II credit fund. It is targetting financial institutions as well as high net worth individuals, family offices and banks as limited partners or LPs.

Founded by ex-bankers Nitin Menon and Vivek Menon, NV Capital claims to be the first credit fund focused on India’s media and entertainment sector.  “The last 10-15 years have witnessed meteoric growth in this alternative asset class with the support of ancillary revenue monetisation platforms like broadcasting and music, and now the recent OTT phenomenon,” Nitin Menon, cofounder and managing partner of NV Capital, said.

NV Capital will invest through a structured debt mechanism in about 10-20 projects annually, according to the cofounder. Jayantilal Gada, chairman and managing director of Pen Studios, will be NV Capital’s sponsor for this fund.

In terms of VCs focussed on the media and entertainment sector, Japanese fund Akatsuki Entertainment Technology (AET) Fund had announced plans to make $500K average investment in five early-stage regional language startups in India. It backed Singapore and Pune-based SuperGaming has announced a $1.3 Mn funding round along with Dream Incubator, and early-stage investor Better Capital.

Speaking on the opportunity, Menon added. “The investment in programming by media houses in OTT more than doubled from $260 Mn in 2017 to $700 Mn in 2020. Further, with the recent Amazon – MGM and the Warner – Discovery deal, the war for content manufacturing is getting bigger globally and India would be a recipient of these content spends as the next big market.”