After Successful Exits From Myntra & Hoopos, Raveen Sastry Grabs About $629k For His Startup Nudgespot

After Successful Exits From Myntra & Hoopos, Raveen Sastry Grabs About $629k For His Startup Nudgespot 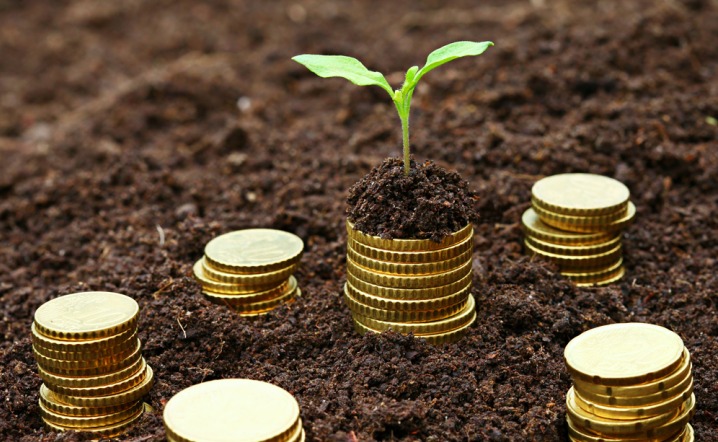 The fresh funding will be utilized to expand company’s operations in the US, as well as towards marketing and product development.

Speaking on the expansion plans, Raveen Sastry, Co-Founder, Nudgespot said “We’re looking at hiring more people in the US, particularly in the areas of product management and user experience.”

Founded in May 2014 by 4 co-founders, Raveen Sastry, Anubhav Sudha, Suresh Harikrishnan and Alok Shankar, Nudgespot is a communication platform which helps its users to manage customer communication by providing tools to trigger emails, SMS, push notifications, and in-app messages. It works mainly with consumer internet companies, and simplifies business communications with existing and potential customers. It allows companies to automate it’s targeted messages to customers based on their behaviour.

Currently, 40+ customers from all over the world, are using Nudgespot for everyday communication to customers and have seen up to a 10 times jump in open & click rates for their messages.

Raveen Sastry, who was also the Co-founder of online fashion retailer Myntra, said “There are no tools currently that make it easy to communicate with consumers, which can be a very complex function, especially in the world of internet.”

Nudgespot is currently targeting revenue of $1.4 Mn to $2.1Mn (INR 9.5 Cr. to INR 12.7 Cr.) by the end of the current fiscal. Meanwhile, this is the third startup founded by Sastry, who was also part of the founding team at online baby care venture Hoopos.

Sastry exited Myntra when it was acquired by Flipkart last year for more than $ 300 Mn (INR 2230 Cr.). Earlier in 2013, Hoopos was acquired by competitor BabyOye in an undisclosed, all-stock deal.

So far, Kae Capital has invested in companies like SysCloud, Eventifier, TrulyMadly across genres of verticals. While in the same space, recently Ahmedabad-based enterprise communications solutions startup, Awaaz De had also raised funds in an angel round.