NPCI had stopped eNACH in 2018, as a result of which several fintech players faced hurdles

The feature will go live from June 1 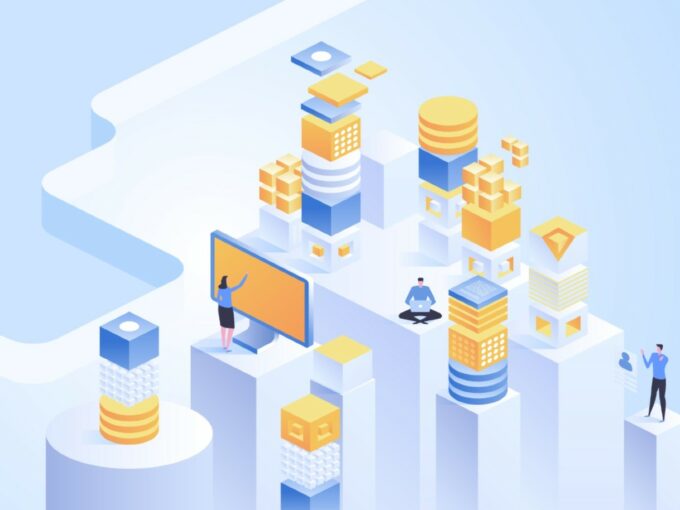 The National Payment Corporation of India (NPCI) has revoked its earlier restrictions on eNACH mandate and allowed banks and digital lenders to make recurring payments from consumers.

The NACH mandate is an authorisation, which consumers provide to institutions to credit or debit funds periodically. This product has been used by digital lenders for cost-effective, paperless collections of recurring loan payments. Authentication of an eSign user is done through eKYC service, after which an online electronic signature service is facilitated.

In a circular issued on May 26, NPCI informed all banks that eSign-based electronic mandates will restart from June 1, 2020. The NPCI has also asked banks to submit their system readiness as per protocols set by the body so that they can go live with the feature soon after June 1.

It has also asked banks to bring in more controls and process efficiency, the updated version of eSign-based e-mandate will be launched with additional validations and banks will have to comply with the updated standards.

An Inc42 email query sent to NPCI didn’t elicit any response till the time of publication.

In February 2020, NPCI said that up to 4.8 Mn eNACH mandates were processed by the body, as compared to 4.1 Mn in February 2019. As many as 34 banks are live on eMandates, including both netbanking and debit cards. ESign-based eNACH (Electronic National Automated Clearing House) had 120 banks live when it was stopped.

NPCI had stopped this service on November 23, 2018, as a result of which several fintech players faced hurdles. This came combined with the impact of the Supreme Court’s Aadhaar ruling, which curbed the Aadhaar-based eKYC process. The Aadhaar ruling and the suspension of eKYC had already raised costs for fintech lenders, since it now involved a physical verification.

However, with eNACH mandate back in place, the fintech industry hopes for a revival amid Covid-19. The industry is already facing challenges due to RBI moratorium as well as hit on consumer spending.

Further, NPCI has also launched an artificial intelligence (AI) based chatbot, PAi, to create awareness around its products like FASTag, RuPay, UPI, AePS on a real-time basis.

“Prime lending to an extent is going to be okay. There will be some default, but if you are getting 5% delinquency, you may get 20%. However, in other spaces, you may be talking about 75% delinquency and more. In subprime lending, the whole thing which the companies are saying is that they are using an algorithm to go beyond CRISIL is going to suffer,” he added.