NPCI could enforce the 30% cap on the total volume of UPI transactions through third-party payment apps, by moderating the onboarding of new customers by these applications

Existing TPAPs will get a period of two years starting January 2021, to comply with the new norms in a phased manner 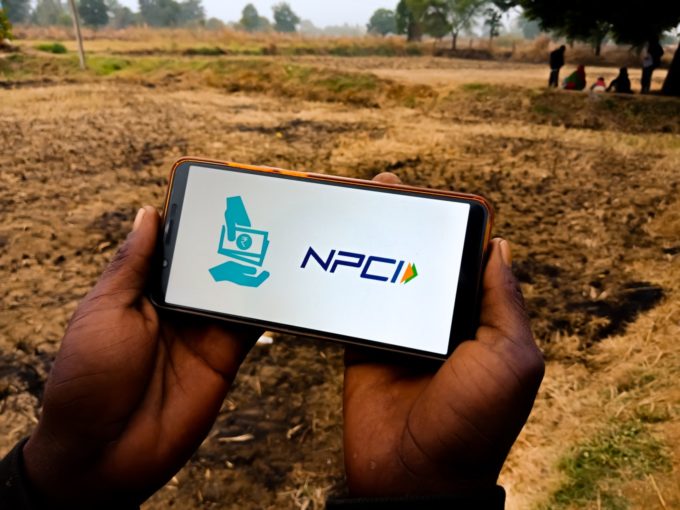 The National Payments Corporation of India (NPCI), which recently announced a 30% cap on the total volume of UPI (unified payments interface) transactions through third-party app providers (TPAPs) starting January 2021, is likely to enforce these rules by moderating the onboarding of new customers by these applications when they approach the 30% market share threshold.

Consultations with stakeholders are likely to be held for discussing the enforcement of the new norm.

According to the new rules laid down by NPCI, existing TPAPs, apps such as Google Pay and PhonePe which facilitate UPI transactions, will get a period of two years starting January 2021, to comply with the 30% cap in a phased manner.

Meanwhile, for new TPAPs such as WhatsApp Pay, which has recently been given the go-ahead by NPCI to begin operations in India, the 30% limit on market share for the total volume of UPI transactions would be applicable starting January 2021 only.

A new entrant in the digital payments space, WhatsApp Pay, was expected to significantly disrupt the market, considering that WhatsApp has 400 Mn users in India. However, NPCI has allowed WhatsApp to service only 20 Mn users to begin with.

NPCI has said that the 30% cap on market share for TPAPs will help to address the risks emanating from an overload of the payments infrastructure and protect the UPI ecosystem as it further scales up.

According to an ET report, NPCI is planning to organise several consultations with stakeholders in the coming 40-45 days, where the enforcement of the 30% cap will be discussed.

One of the ways in which NPCI could keep track of the market share of TPAPs in terms of the total volume of transactions is by mandating the banks which function as payments system providers (PSPs) on the backend of apps such as Google Pay and enable the transactions, to monitor the market share on a monthly basis and report the same to NPCI.

One immediate concern raised by the fintech stakeholders is the fact that the NPCI directive does not clarify what happens if a UPI platform exceeds the limit. Does the platform then control the user experience?

Queries to NPCI about the same yielded no reply.

“They may have to take a strategic call between new users which are integral to market penetration and existing high-value users who will drive profits. Even if they were to allow users to switch to different payment solutions, in case UPI limits are breached, the retailer on the other end should have compatible payment solutions. This will require a smooth in-app transfer of solution and user experience,” said Vishnoi.

He added that users tend to stick to apps where they have a better experience. In that case, conveying transaction limits to users can be a very tricky business.

Responding to Inc42’s queries on the implications of the 30% cap, Sajith Sivanandan, business head for Google Pay and Next Billion User Initiatives said, “Digital payments in India is still in its infancy and any interventions at this point should be made with a view to accelerating consumer choice and innovation.”