The changes will apply for credit cards, loans, and insurance via UPI 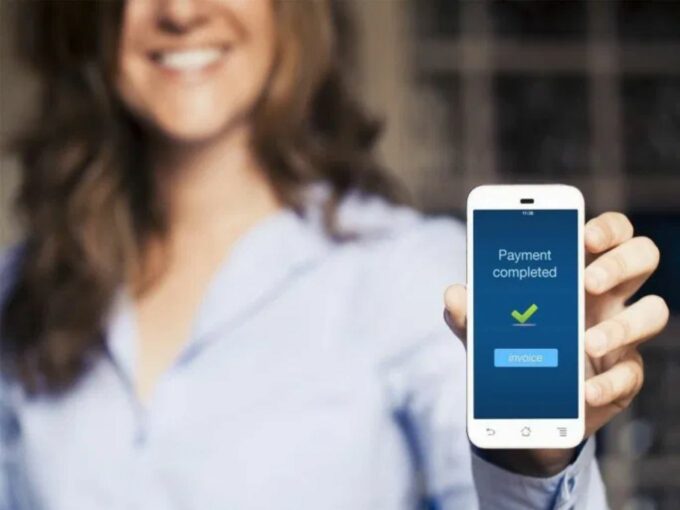 In India’s digital payments space, Unified Payments Interface (UPI) has already emerged as the most preferred payments mode. While the growth of UPI transactions was majorly fueled by peer-to-peer (P2P) transactions, the government is now looking to promote other use cases of UPI driven transactions such as payments for savings plans, repayments, among others.

In a notification, the National Payments Corporation of India (NPCI) has now doubled the limit for some UPI-led transactions from INR 1 Lakh to INR 2 Lakh. These transactions include credit card payments, loans, insurance, and mutual funds investments. NPCI has told partner banks that the change will come to effect from April 2020. “With UPI emerging as a preferred payment method, there is an increase in demand to extend the per transaction limit in UPI which is presently INR 1 lakh to INR 2 lakh per transaction for specific use-cases,” NPCI added.

The increase in the limit is expected to spur the adoption of UPI among users who want to pay for these transactions in larger ticket sizes. Moreover, many platforms such as Paytm and PhonePe, which support UPI transactions, also facilitate financial services on their applications. With the increase of transaction limit, more users will now be able to pay for these services via UPI.

Besides, these use-cases, the NPCI is also looking to increase the limit of UPI transactions for other purposes as well. NPCI said that it might add incremental categories as and when required.

With every passing month, the UPI is breaking its own records in terms of the number of transactions. In February 2020, UPI had recorded over 1.32 Bn transactions for the first time. At the same time, UPI facilitated payments worth INR 2.22 Lakh Cr in February 2020, a growth of 2.8% as compared to INR 2.16 Lakh Cr which was registered in January 2020.

Moreover, a report titled ‘India Digital Payments Report 2019’ pointed out that UPI remained the most preferred mode of payment in terms of volume followed by debit cards, immediate payment services (IMPS) and credit cards. The report highlighted that growth in 2019 was majorly fueled by person-to-person (P2P) transactions than person-to-merchants (P2M) transactions. The report also noted that UPI recorded a transaction volume of 10.8 Bn in 2019, a year-over-year increase of 188%.

According to the report, adoption of UPI 2.0 features by banks, enabling payments for IPO applications, facilitating Foreign Inward Remittance service, supporting donations for several relief programs, and numerous cashback and discounts offered by banks and non-bank players were the major factors which fueled the growth last year.