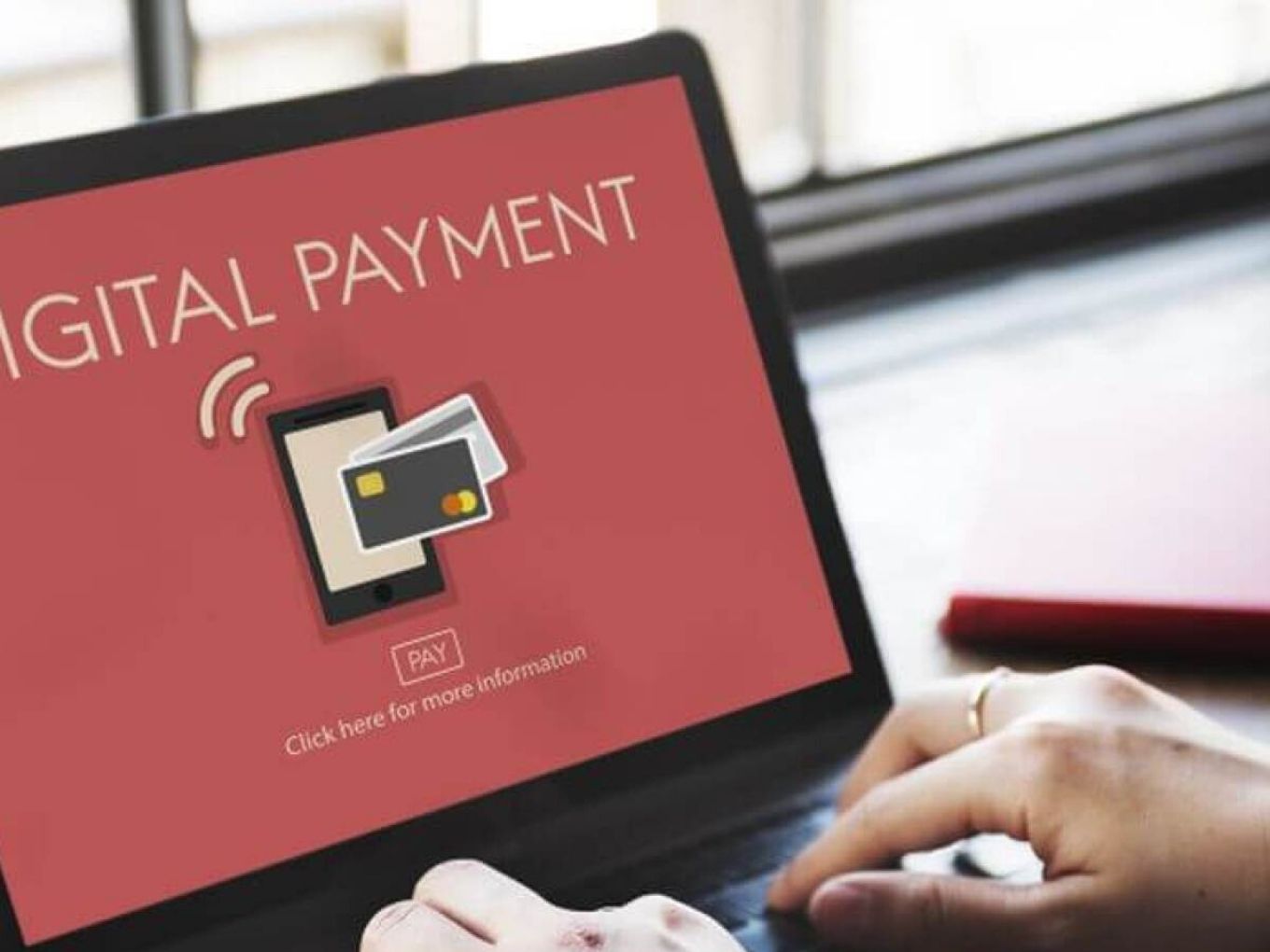 The GST has to be reduced for consumers on digital payments

EMI option on all purchases will drive consumption

National Payments Corporation of India (NPCI) MD and CEO Dilip Asbe has recommended the Indian government should lower the goods and services tax (GST) on digital payments as it will help boost adoption by lowering the overall cost for consumers. Asbe said such a move would make digital payments cheaper than cash payments.

In an interview with Mint, Asbe said that so far the focus of UPI apps has been on attracting users through cashbacks, discounts and apps were judged on number of downloads. But in the near future, the focus will be more on the technology including how well the payment platform is using the API.

“Instant gratification, by means of declaration of upfront lower rates for digital payments, will help send a positive signal to merchants and customers for better adoption,” said Asbe.

Asbe added that technology such as blockchain will play a pivotal role in providing ‘zero customer dispute’ system for real-time settlements. Speaking about safety amid increasing reports of frauds, Asbe said that it is imperative for payments platform to create awareness through videos in various languages before bringing users on board as it builds trust.

The NPCI chief spoke about RBI’s proposed online dispute resolution facility which will allow consumers to raise disputes easily and with resolution promised in real-time, without human intervention.

He added that digital services can drive consumption for subscription-based businesses with the adoption of digital payments and EMI options. The NPCI CEO also said that businesses will end up saving on supplies such as paper and resources such as printing, couriers and collections through QR codes.

Earlier this month, in an attempt to make cash withdrawal seamless and reduce the need for cash, NPCI launched UPI-enabled cash withdrawals through ATMs, which is expected to be rolled out in the next three to six months.

In October, the NPCI partnered with the income tax department to allow individuals to pay their income tax using UPI. The tie-up will help NPCI is expected to increase the transactions as well as the value of the overall UPI transactions in upcoming months.

Moreover, with its Singapore launch, UPI has also forayed into international markets. The implementation of UPI in other countries is expected to solve problems faced by Indians travelling abroad due to currency conversion and the non-availability of credit or debit cards.