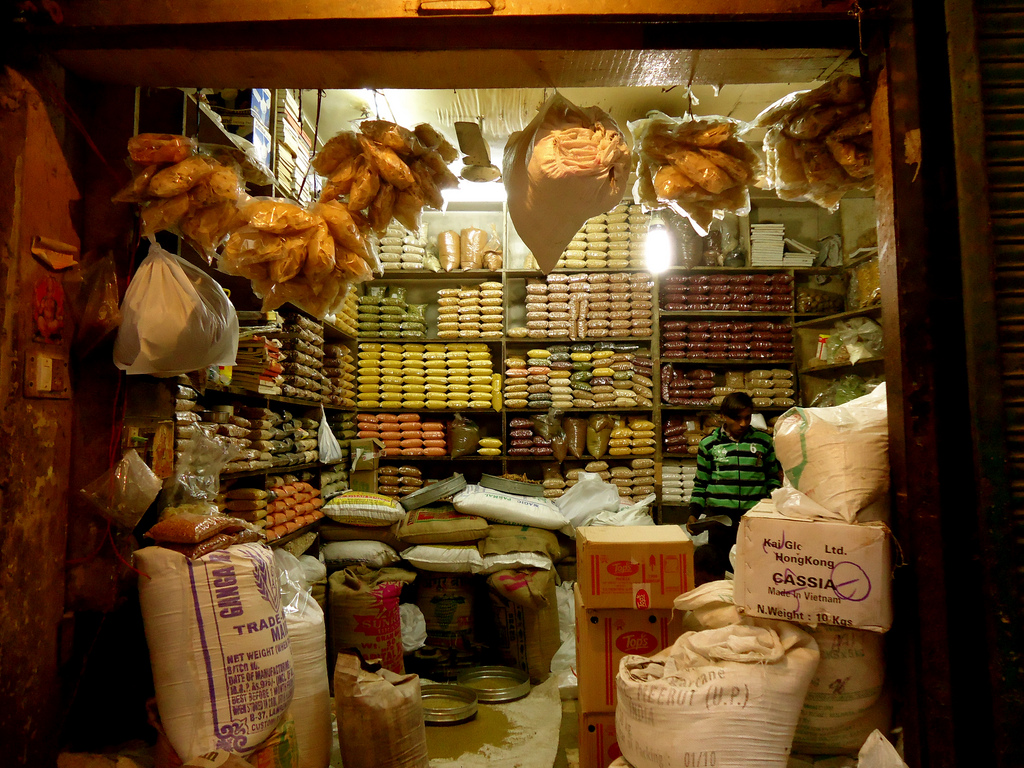 Businesses have adapted themselves to the changing pattern of consumption behaviour. This has given rise to lots of ecommerce platforms in India to reach out to a bigger audience. As per the NASSCOM reports India’s ecommerce is expected to grow to $100 Bn in revenues by 2020, expanding at 33% rates from $14 Bn this year.

With this the Confederation of All India Traders (CAIT) has decided to develop a portal called “e-lala” for the small grocers and shopkeepers of India to help small traders counter the onslaught of online retailers.

The increasing competition from the venture funded ecommerce players CAIT has decided to upbring the local retailers at par. More and more offline retailers have now started taking the online path, as they fierce a complete downturn of their business from etailers. However, the online retailers are themselves not sure of their business in coming years with a confused status of FDI in B2C ecommerce in India and the way government and few are promoting the “Make In India” campaign in India.

CAIT confirmed the development in a recent national meeting in Nagpur. However, Harish Garg who is the national  secretary and  president  of  the Chandigarh chapter of CAIT said that the new portal will be up and running in next three months. For now, the committee is in talks with technology companies to evaluate the cost of setting up and maintaining the site.

For the time being the portal will require traders to register themselves as sellers. As for consumers, they will be allowed to buy directly from the sellers without any intermediaries.

According to Garg, presently the online companies are pocketing 7-25% profit which is burdening the consumers.  With “e-lala” commission will be ended and the consumers will get items at the cheaper price ensuring quality product. The portal will function like any other ecommerce portal where buyers will also have an option for product returns without any terms and conditions applied to it.

E-Lala will even source and deliver products from the nearest town including the price in product delivery.

Presently, CAIT has a membership of almost 2000 trade federations and associations representing six crore retailers. It is in the process of identifying business establishments from these associations to join the portal.

About the monetisation, CAIT has decided to rope in sellers on an invitation-basis, through membership fee, with the help of trade associations across India. Besides, the confederation seeks advertisement revenue as its initial funds.