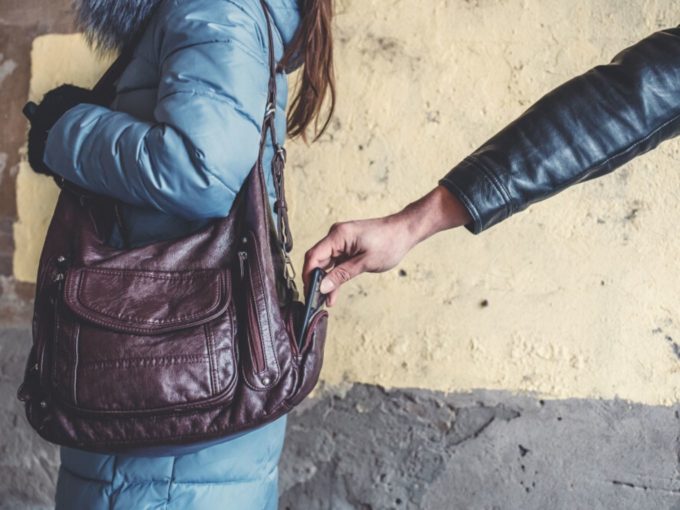 To allow users to protect their data, the telecom ministry has launched a web portal that allows users to blacklist their mobile phones once stolen or lost. The services that were launched in Maharashtra back in September 2019, will now also be operational in Delhi soon.

The project, which is backed by Central Equipment Identity Register (CEIRs), proved to be successful in Maharashtra. Therefore the government decided to expand it in the national capital as well.

The ministry of telecom has been compiling a list of International Mobile Equipment Identity (IMEI), 15-digit unique serial number for mobile phones, under Equipment Identity Register (EIR) since 2017. The platform will help users block their phones and any access to it, preventing any further damage due to data loss.

EIR is a database where all the numbers are collected and categorised in three lists — white, grey and blacklist. The white list comprises mobile phones which are permitted for use, whereas the grey list is composed of devices that do not conform to the standards but can be permitted to connect under supervision.

The blacklist compiles all the IMEI numbers/mobile numbers that have been denied permission due to various reasons. These numbers are denied from having access to any mobile network, making the device redundant.

Users whose phone is stolen or lost can simply log in to the portal and register a complaint, along with a copy of the police report and their ID proof. Once submitted, the lost mobile phone will be blocked. In addition, the mobile can also be traced and recovered through tower signals, assured Telecom Secretary Anshu Prakash.

The initiative is expected to benefit close to five crore mobile subscribers in Delhi and adjoining regions. The telecom department took up the project to address security, theft and other concerns including reprogramming of mobile handsets.

The CIER will also have access to an international mobile network operator body’s Global System for Mobile Communication’s (GSMAs) IMEI database. With access to this database, the Indian government can easily identify any counterfeit handset by comparing the two lists— CIER’s Indian IMEI database and GSMA’s IMEI Database.